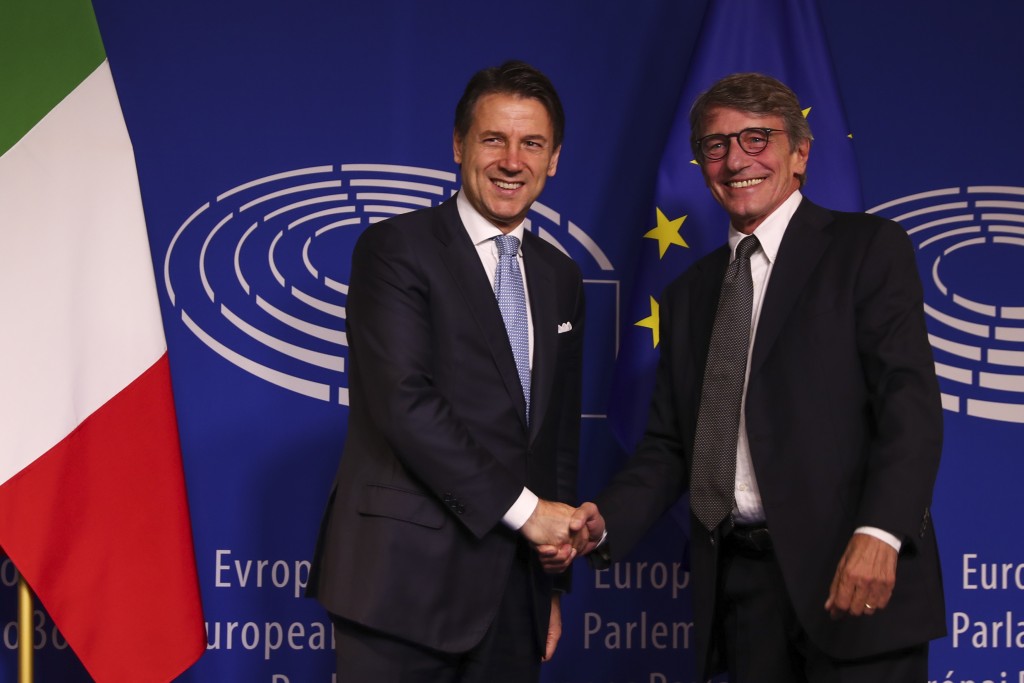 The name for the proposed commission portfolio, which includes migration, has caused an outcry, with many critics considering it a concession to far-right ideas.

Speaking at a news conference on Thursday, European Parliament president David Sassoli said he took the initiative to invite von der Leyen, who will succeed Jean-Claude Juncker as commission president on Nov. 1, after several political groups made "remarks related to the titles of some portfolios."

Sassoli said "maybe we showed a little lightness and we were too fast in the choice of some odd and bizarre nominations."