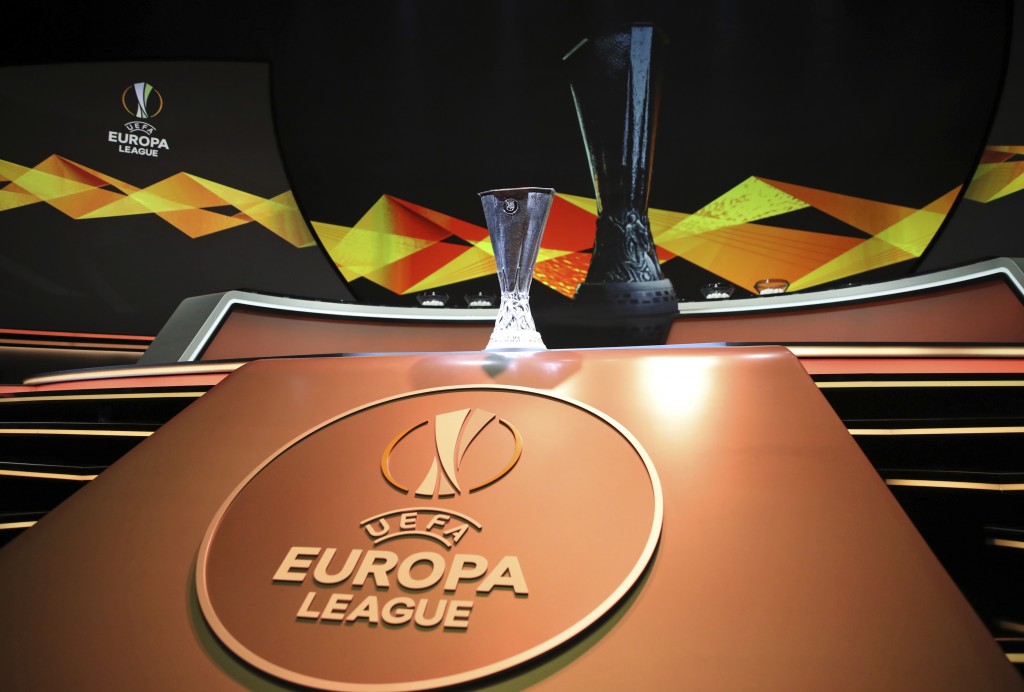 NYON, Switzerland (AP) — Switzerland's soccer league has been fined by UEFA for wrongly letting Sion play in the 2017-18 Europa League.

UEFA says the Swiss Football League must pay 50,000 euros ($55,000) for the error in granting top-tier club Sion a license to enter European competitions.

Every team qualifying for the Champions League or Europa League needs a license from a national federation or league which monitors club finances and administration, including if wages and transfer fees are paid in full.

Licensing works with UEFA's financial fair play rules which are overseen by investigators and judges on the European soccer body's club finance panel.

Two seasons ago, Sion entered the Europa League third qualifying round and was immediately eliminated by Suduva of Lithuania.