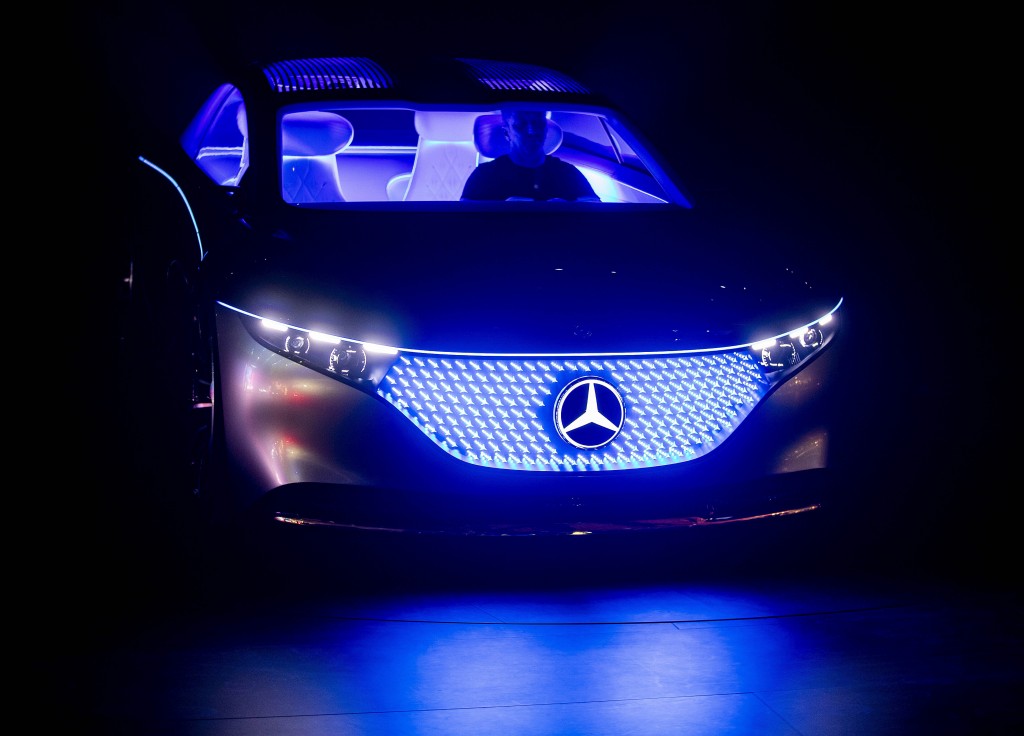 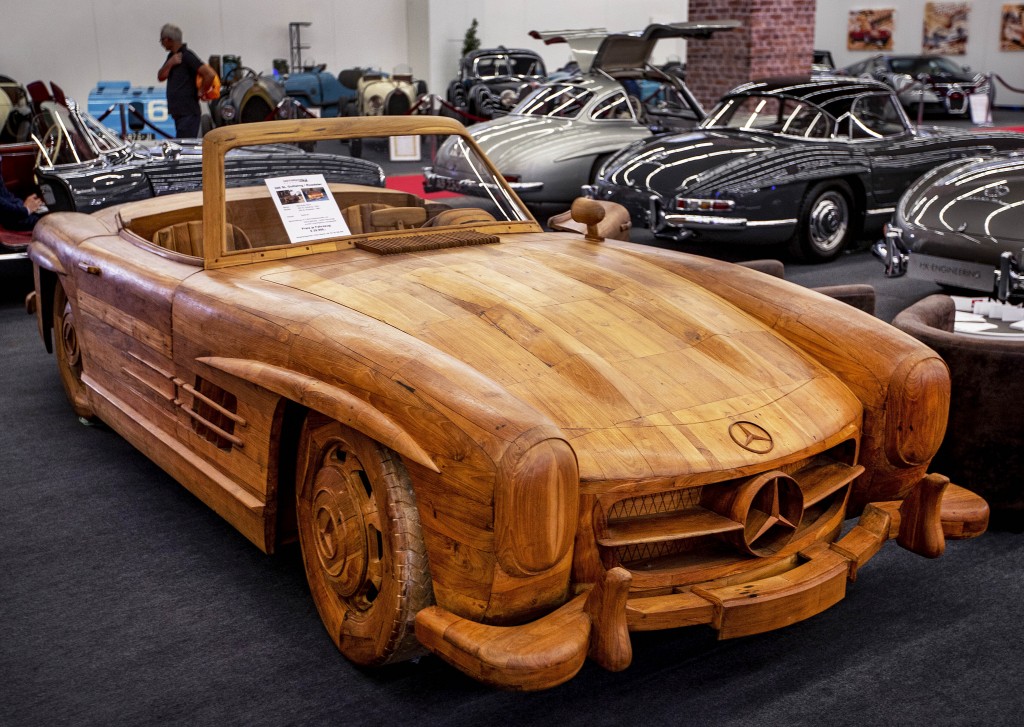 Speaking Thursday at the official opening of the Frankfurt Motor Show, Merkel noted that unlike other areas of the economy emissions of greenhouse gases from Germany's transport sector have remained unchanged since 1990 despite increasingly efficient vehicles.

Experts say more and bigger cars, along with more journeys overall, are to blame.

Merkel insisted that some form of carbon pricing will be needed if Germany is to cut its emissions by 40% by 2030 compared to 1990 levels.