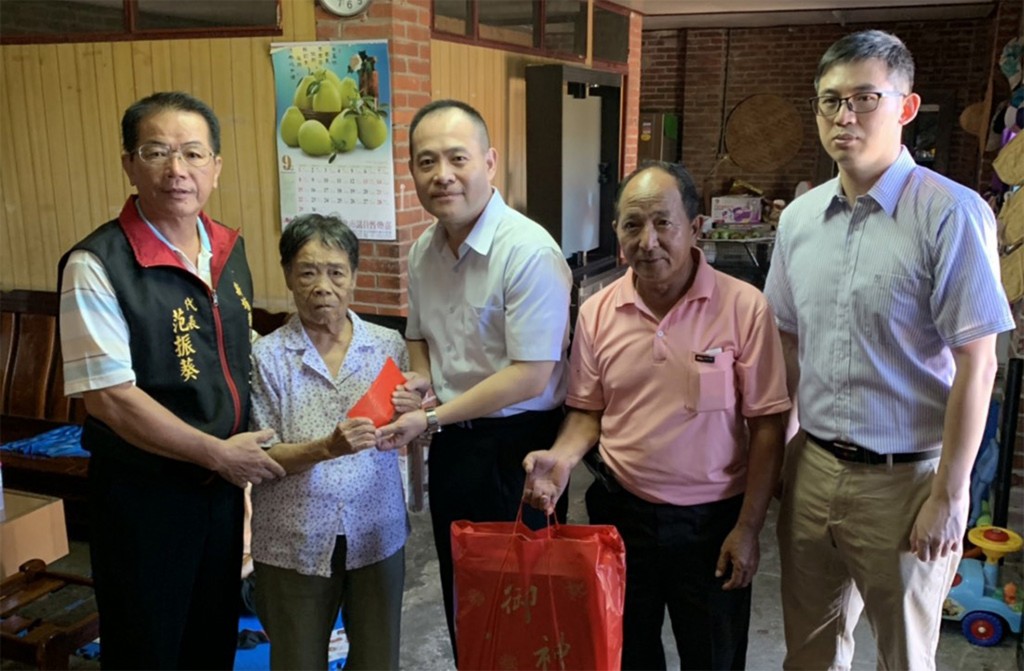 The military said Friday that it has extended a formal apology to a resident of Hsinchu County after a round from a .50-caliber heavy machine gun during target practice went astray, damaging the roof of the homeowner.

No injuries were reported.

According to the 6th Army Corps, the incident took place a day earlier when its 33 Chemical Warfare Group was conducting target practice with the heavy machine gun at a military training camp in Guanxi.

Col. Li Yu-sen (李煜森), commander of the warfare group, told CNA that the bullet veered two kilometers from its target and punched a hole through the roof of the building.

A round from a .50-caliber has a range of 1,000-2,000 meters, Li said, adding that the bullet most likely ricocheted off a rock or other hard object.

The officer said the incident was the first he had encountered in his 22 years of service.

The resident, 92-year-old Chang Lo Piao-mei (張羅漂妹), who was resting in her bedroom at the time, told CNA that she heard a loud thump from the living room and went to inspect, to find a bullet lying on the ground.

Chang said she later found a hole in her roof where the round had penetrated.

Li said the military immediately apologized to the homeowner after learning about the incident, and said it will help repair the damaged roof without delay.

The 6th Army Corps said it has instructed the camp to review and strengthen its safety measures in order to prevent similar incidences from occurring in the future. (By Kuo Hsuan-wen, Matt Yu and Ko Lin)