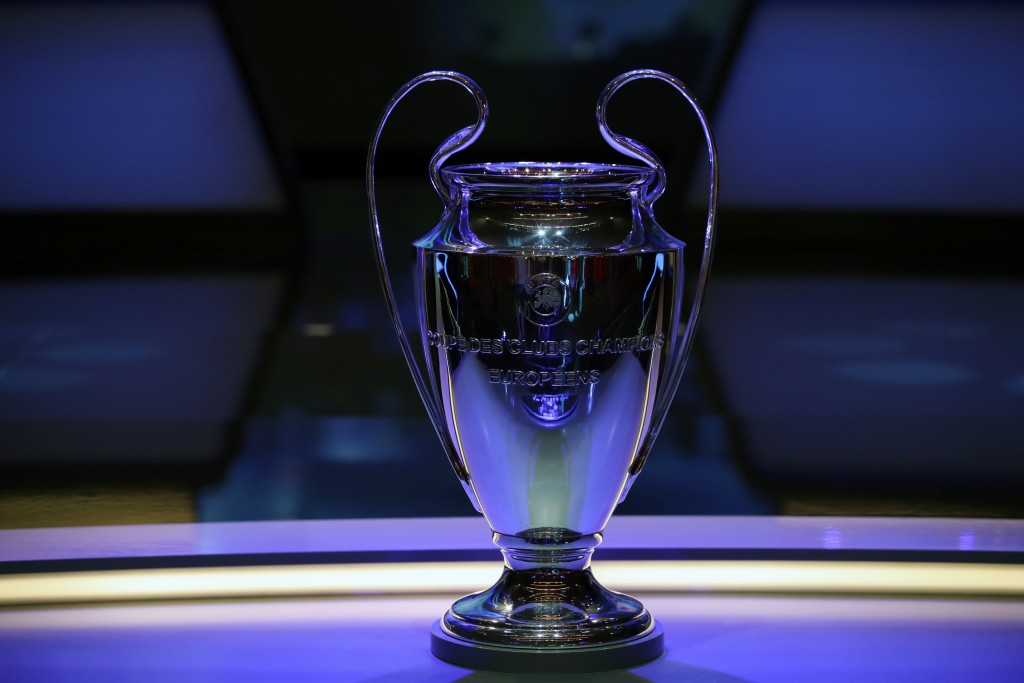 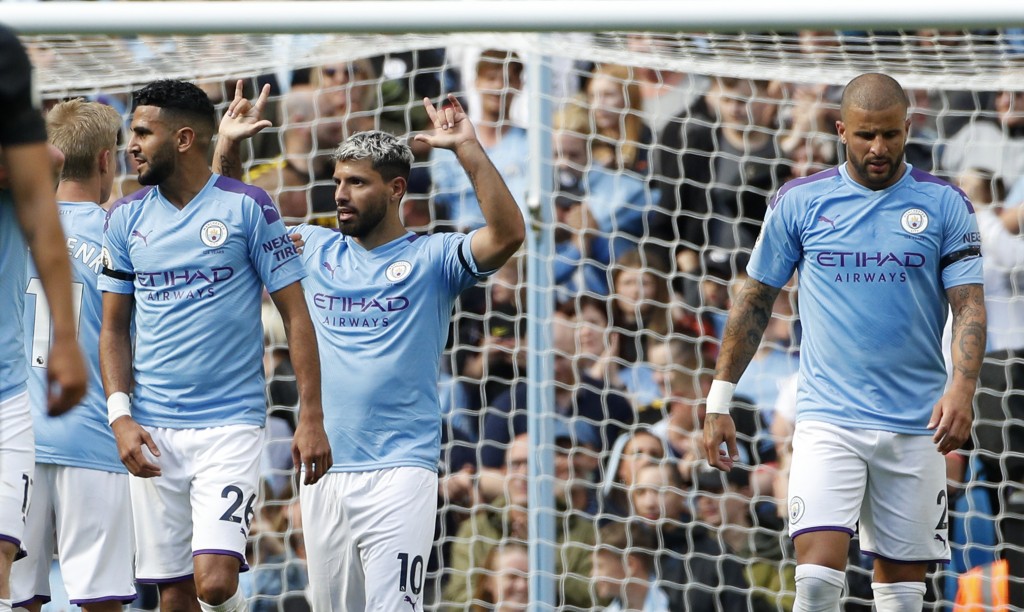 NYON, Switzerland (AP) — The 32 clubs kicking off the Champions League next week will rely on UEFA prize money for one quarter of their total revenue this season.

Some clubs in eastern Europe can expect to get at least half their total income from UEFA.

The Champions League winner this season should earn 100 million euros ($110 million) from UEFA.

The latest research into the 32-team Champions League and 48-team Europa League lineups comes amid intense debate between UEFA, clubs, and leagues about changing qualifying paths and competition formats.