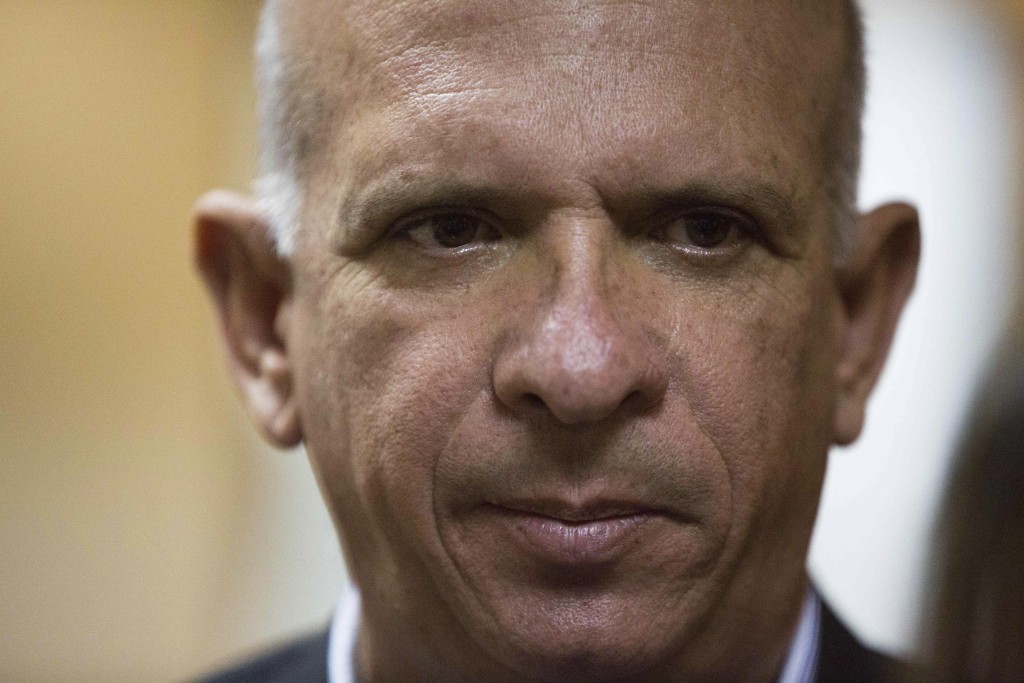 MADRID (AP) — Venezuela's former military spy chief has told a Spanish court that he won't waive extradition to the U.S. to face drug trafficking and other charges.

Prosecutors in New York allege that Carvajal used his high office to coordinate the smuggling of around 5.6 tons of cocaine from Venezuela to Mexico in 2006. He is also accused of giving weapons to and protecting Colombian guerrillas.

Carvajal was arrested in the Spanish capital in April, nearly one month after he fled from Venezuela after publicly throwing his support behind Maduro's opponents.

He claims that the charges are politically motivated.