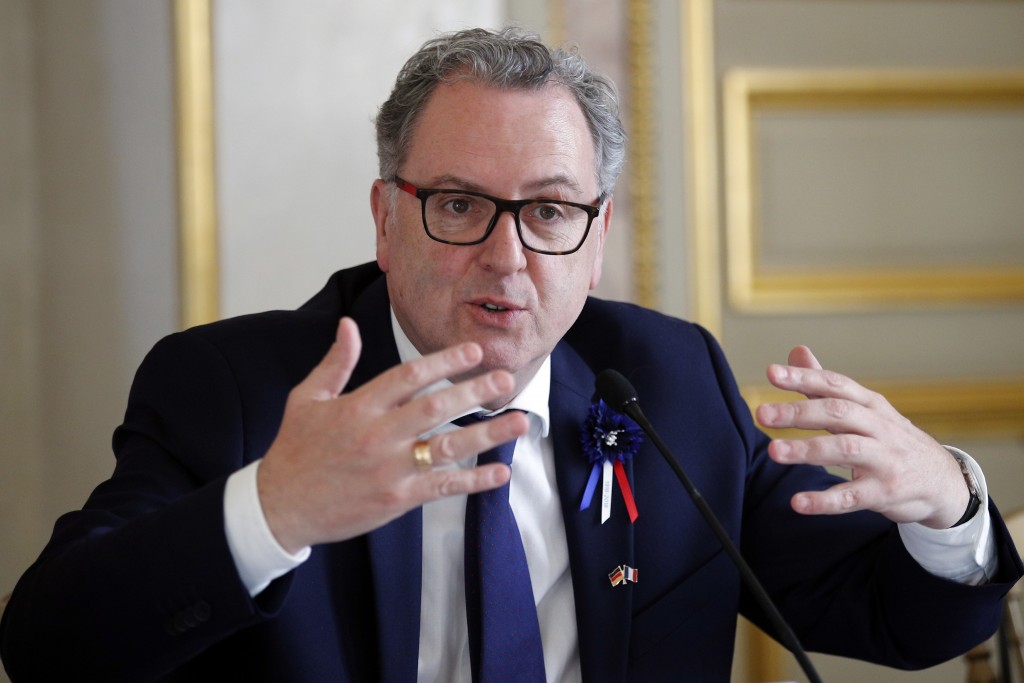 PARIS (AP) — The speaker of France's lower house of parliament says he is determined to continue with his job after he was charged with a conflict of interest for allegedly taking advantage of his past business position to help his girlfriend.

Richard Ferrand, the president of the National Assembly and a key ally of French President Emmanuel Macron, denies doing anything illegal.

In a statement Thursday, he said he will defend himself.

The judicial probe, formally opened last year, followed reports about Ferrand's past business practices as head of a Brittany insurance company, before he became a lawmaker in 2012.

Ferrand stepped down as minister in Macron's government in 2017 after the media revelations about his girlfriend were first aired.