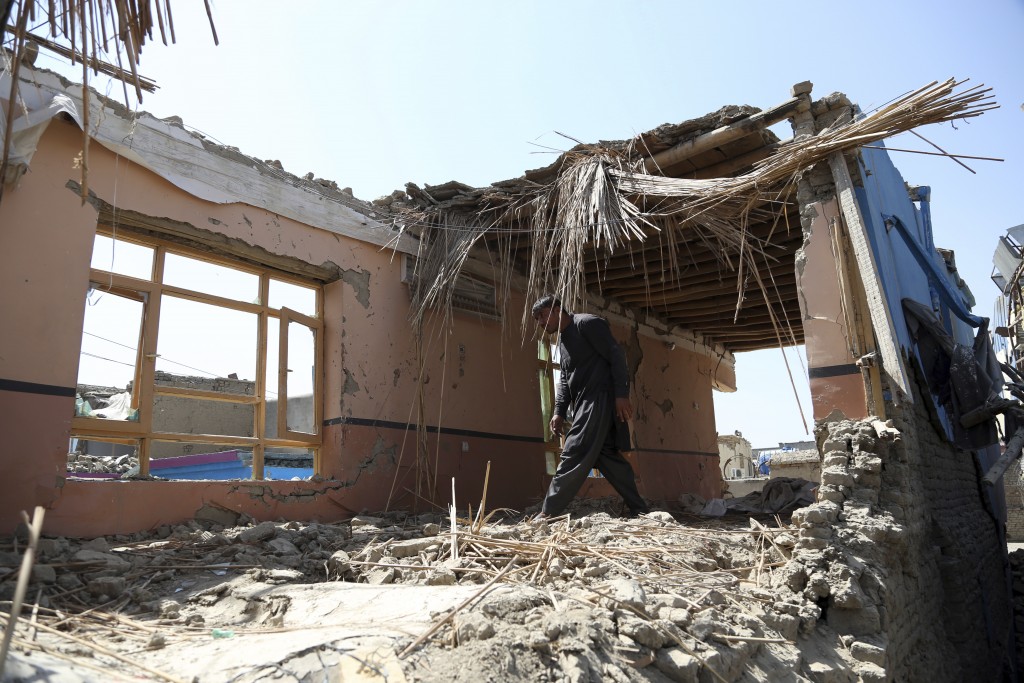 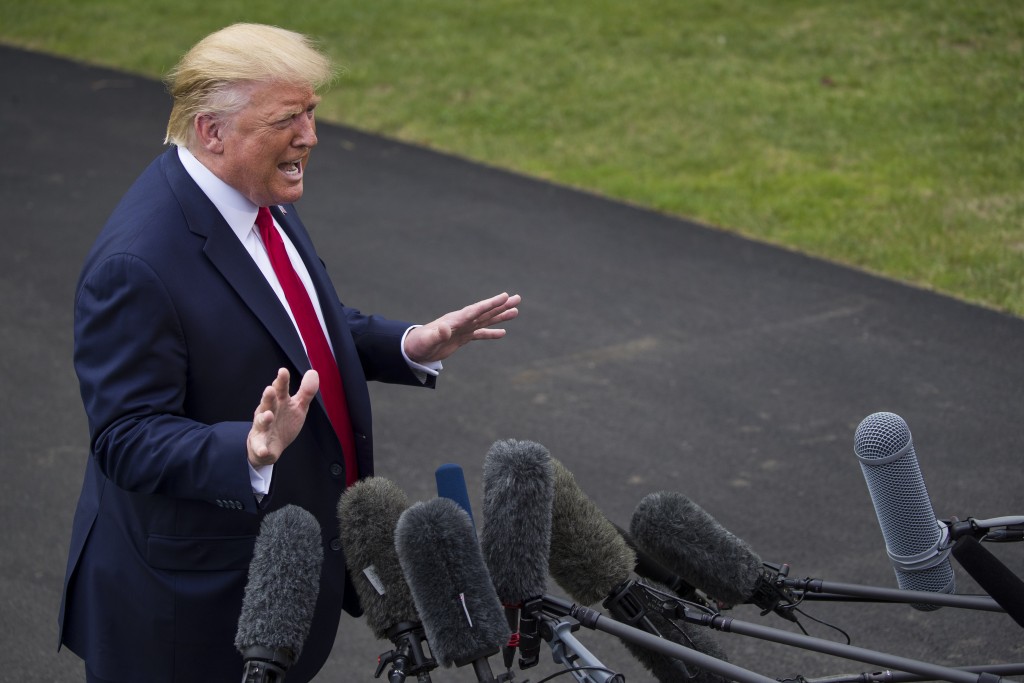 KABUL, Afghanistan (AP) — An Afghan official says a Taliban suicide car bomber has targeted an Afghan special forces base on the outskirts of Kabul, killing at least four troops.

A plume of smoke rose over the attack site.

Taliban spokesman Zabihullah Mujahid has claimed responsibility for the bombing in a statement sent to the media.

The attack is the latest since President Donald Trump abruptly called off U.S.-Taliban talks on the brink of an apparent deal to end America's longest war.