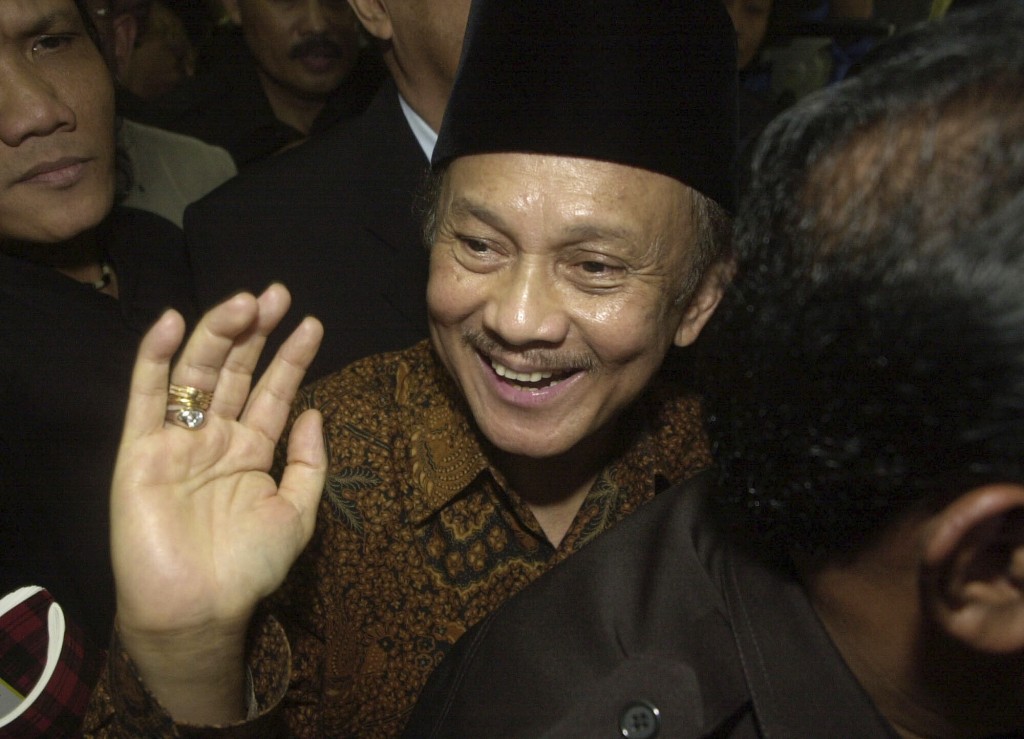 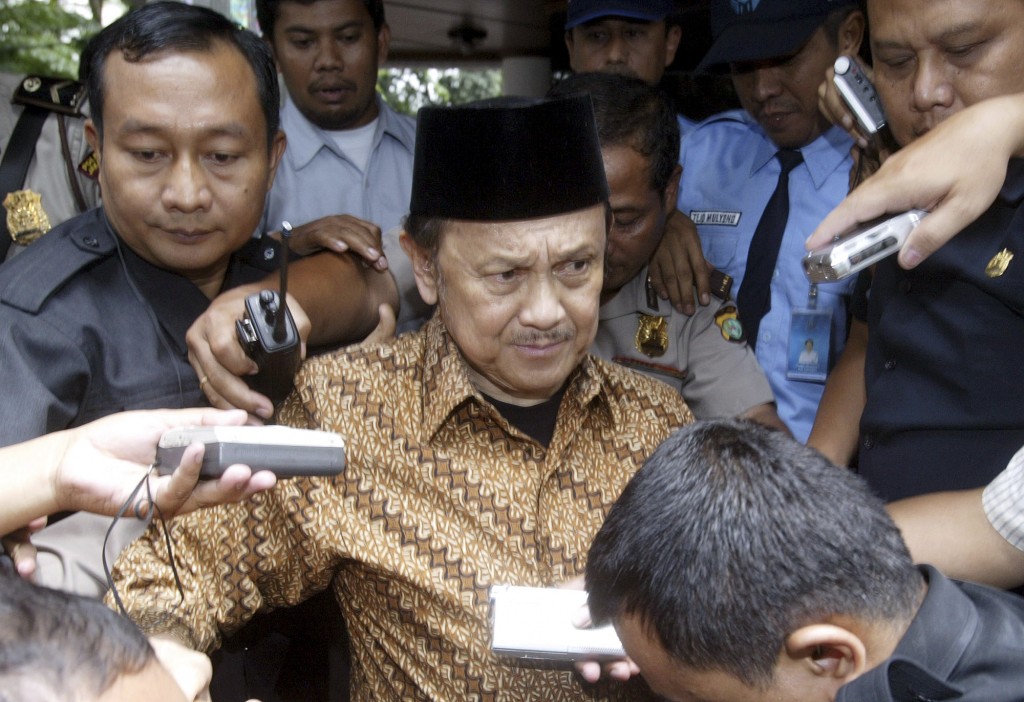 JAKARTA, Indonesia (AP) — Former Indonesian President Bacharuddin Jusuf Habibie, who allowed democratic reforms and an independence referendum for East Timor following the ouster of the dictator Suharto, has been buried at a state funeral.

Thousands of mourners lined the streets to watch a motorcade carry his body to Jakarta's Kalibata heroes' cemetery on Thursday.

Indonesia's third president, Habibie died Wednesday at Jakarta's army hospital, where he had treated for heart problems since Sept. 1. He was 83.

Habibie was tapped to lead Indonesia by Suharto as the military dictator's 32-year hold on power crumbled in May 1998 during a student uprising and a devastating economic crash.

His presidency ended after only 17 months in October 1999.