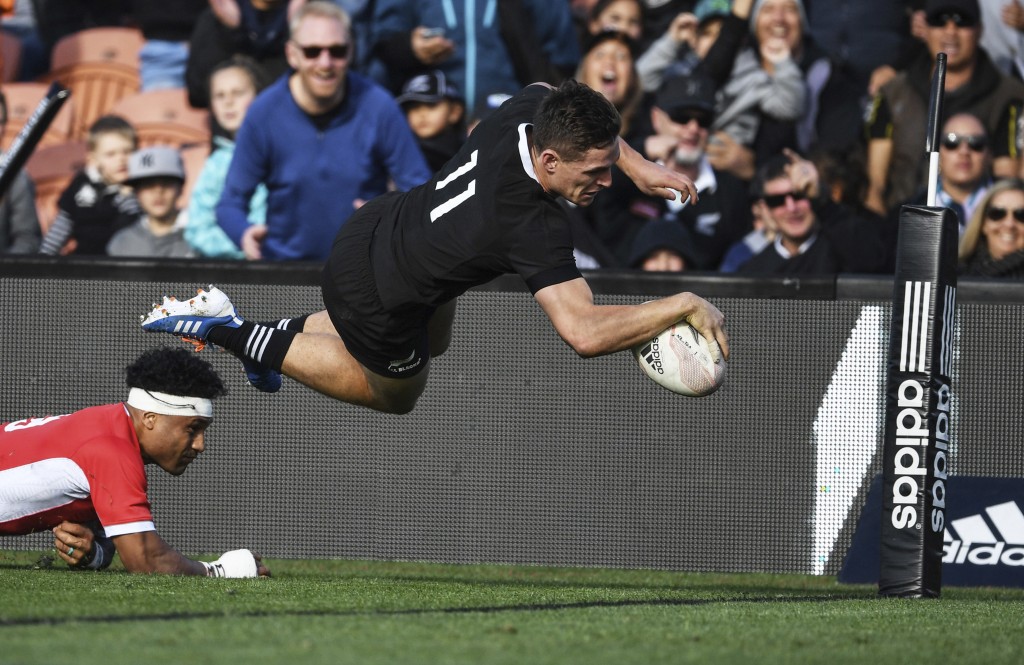 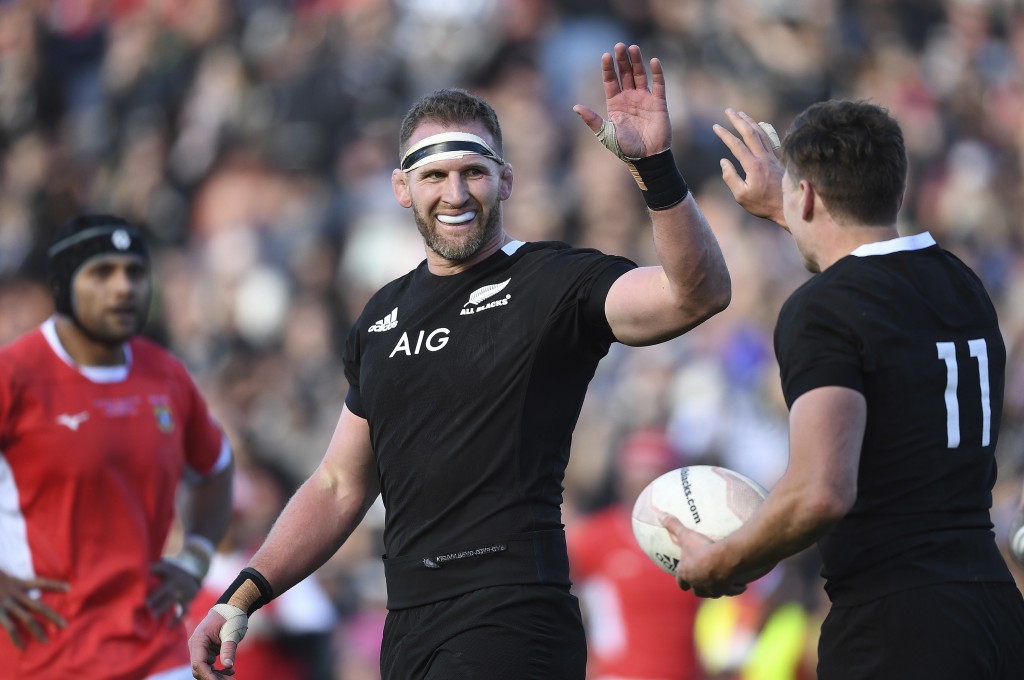 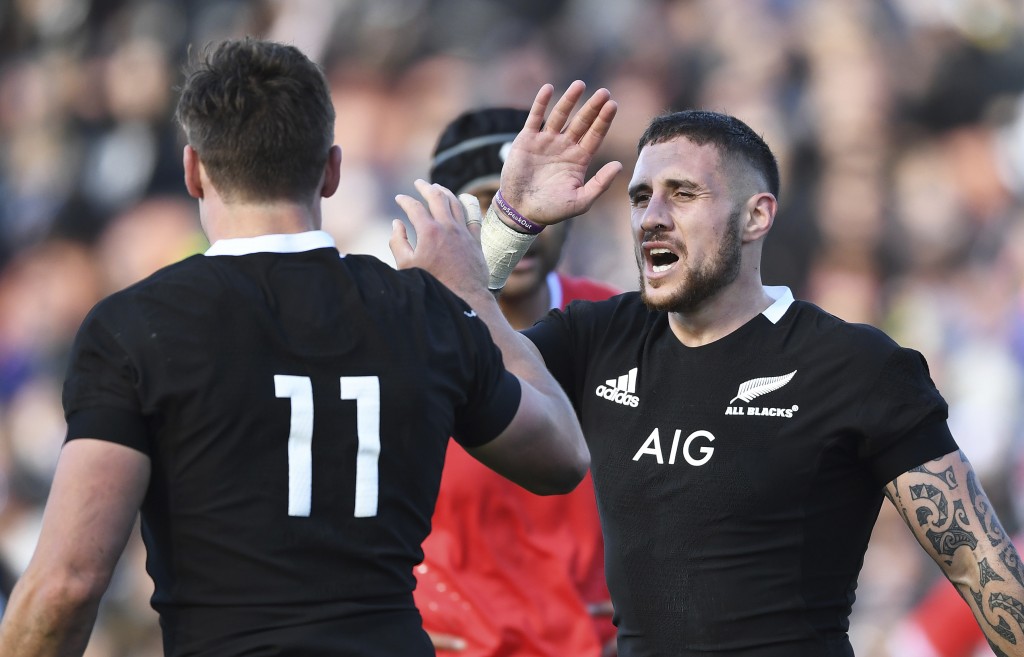 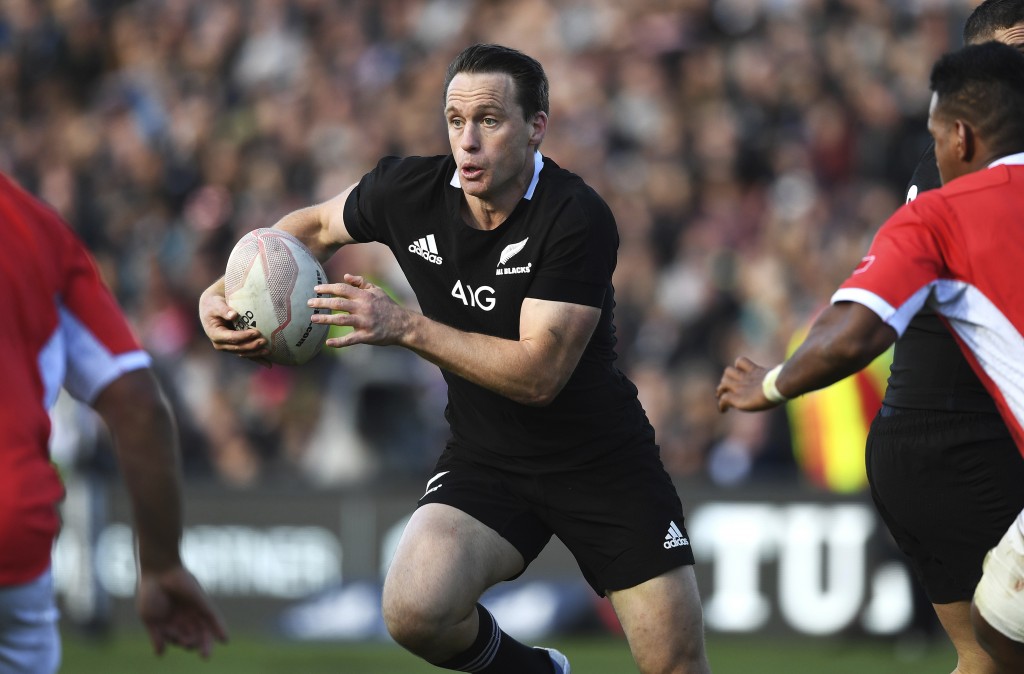 WELLINGTON, New Zealand (AP) — As New Zealand attempts the unprecedented feat of winning the Rugby World Cup for the third time in a row, many of the factors that underpinned its winning campaigns in 2011 and 2015 remain in place but much else has changed.

Head coach Steve Hansen will be attending the World Cup for a fifth time: he was Wales head coach in 2003, an assistant to All Blacks coach Graham Henry in 2007 and 2011 and head coach in his own right in 2015.

Hansen brings a thread of experience and continuity to this campaign on which New Zealand will heavily rely. A small group of players including captain Kieran Read will be competing at their third World Cups and a larger group will be taking part in the tournament for the second time, adding to the experience base on which their challenge is founded.

While that gives New Zealand a sense of continuity, they will defend the Webb Ellis Trophy in changing times. Unlike in 2011 and 2015, the All Blacks will not begin this World Cup as the top-ranked team in world rugby: that distinction belongs now to Ireland who in recent weeks superseded Wales as world No.1.

The New Zealanders may remain nominal favorites but their lost ranking indicates they will face a much broader challenge for the world title this time than they did in the two preceding tournaments.

Ireland, Wales, England, South Africa and Australia share a sense of confidence in the strength of their claims to the World title. Hansen recognizes that but believes the All Blacks' experience in playing under pressure — often pressure generated by the expectation of their own fans — will give them a "small advantage."

"This World Cup looks like it's going to be the most fiercely contested tournament yet with a number of teams turning up in Japan thinking they're going to win it," he said. "That's going to create some expectations on them too and, with that expectation, pressure.

"It will be interesting to see who can cope with it and who can't, because the tournament will demand that they do. That's where we're going to have a small advantage. We live (under pressure) all the time. Some of these teams are going to turn up and feel that pressure. It can be overwhelming if you haven't had it before."

Hansen said pressure "only crushes you if you allow it to." The pressure comes on most heavily after pool play when every match is played under the "win or go home" intensity of knockout rugby, something most teams don't regularly experience.

"We know it's going to be tough and we know we're going to have to earn the right to (win) it," he said. "But, having said that, anything that's worth doing has to have those components in it.

"There will be a massive amount of scrutiny, expectation and — because of that — pressure. The one thing we're looking forward to is taking that pressure head-on and enjoying everything that it brings with it."

Scrutiny of the All Blacks' form will be greater at this World Cup because they are not going into the tournament in as dominant a position in world rugby as in 2011 and, to a greater extent, in 2015 when they owned a deserved No. 1 ranking.

There is an impression their form has declined over the last four years and more speedily in the last two, highlighted by their tied series against the British and Irish Lions in 2017, two losses to Ireland and a recent record loss to Australia in Perth.

There has been evidence in those performances that the All Blacks are not as confident under pressure as in 2015 when they had flyhalf Dan Carter and captain Richie McCaw in command. Read is a less charismatic captain than McCaw, and Richie Mo'unga and Beauden Barrett have not risen to Carter's level at flyhalf.

Most teams, but most notably South Africa which beat New Zealand in 2018 and drew with them this year, have figured out how to nullify the All Blacks' attack with smothering defense. The yardstick of the All Blacks' form may come in their first match of the tournament against the Springboks on Sept. 21.

That match will likely decide the winner of a pool which also includes Italy, Canada and Namibia.

On departure for his last world tournament before he steps down as coach, Hansen offered no guarantees he will return with the trophy but promised his team will do its best.

"Obviously there are no guarantees in sport," he said. "But when you've got talent, a work ethic and mental fortitude you give yourself a chance."