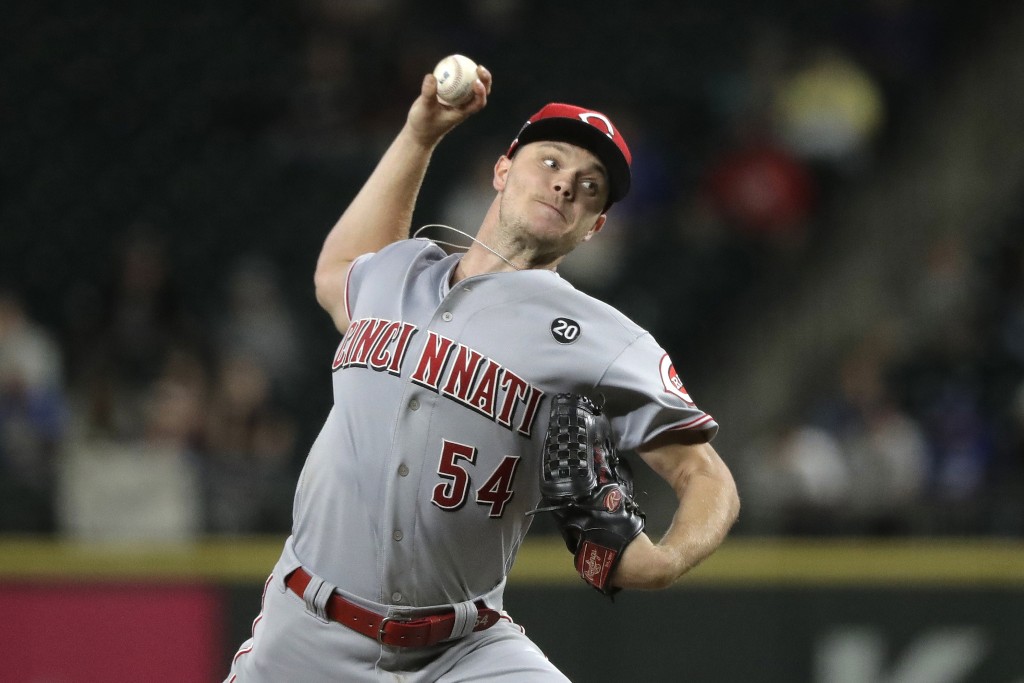 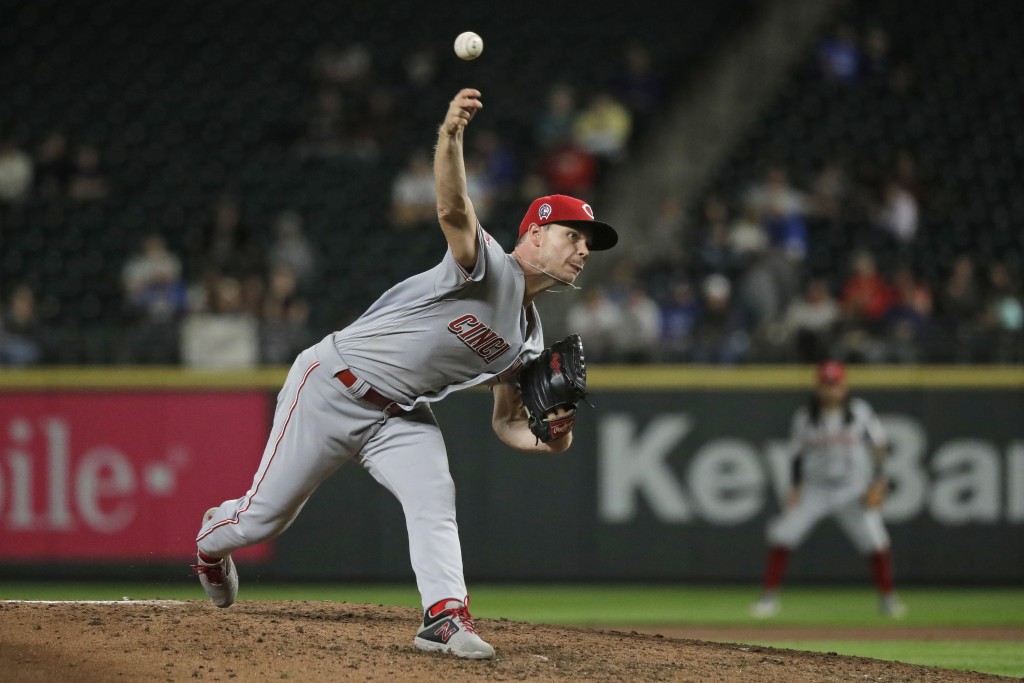 Gray has struck out nine, walked two and hit a batter while throwing 94 pitches Wednesday night.

Seattle has already been no-hit twice this season, by the Los Angeles Angels on July 12 and the Houston Astros on Aug. 3. No club has ever been no-hit three times.

Dee Gordon nearly had a hit in the third inning when he bounced a comebacker off the back of Gray's knee, but Gray calmly scooped up the ball and got the out. Phillip Ervin also tracked down a hard-hit ball by rookie Kyle Lewis in the right-center field gap in the fifth.

The Reds turned a first-inning double play and picked off Donnie Walton trying to steal after an eight-pitch walk in the third. It was the second night in a row the Mariners failed to get a hit through five innings against the Reds.