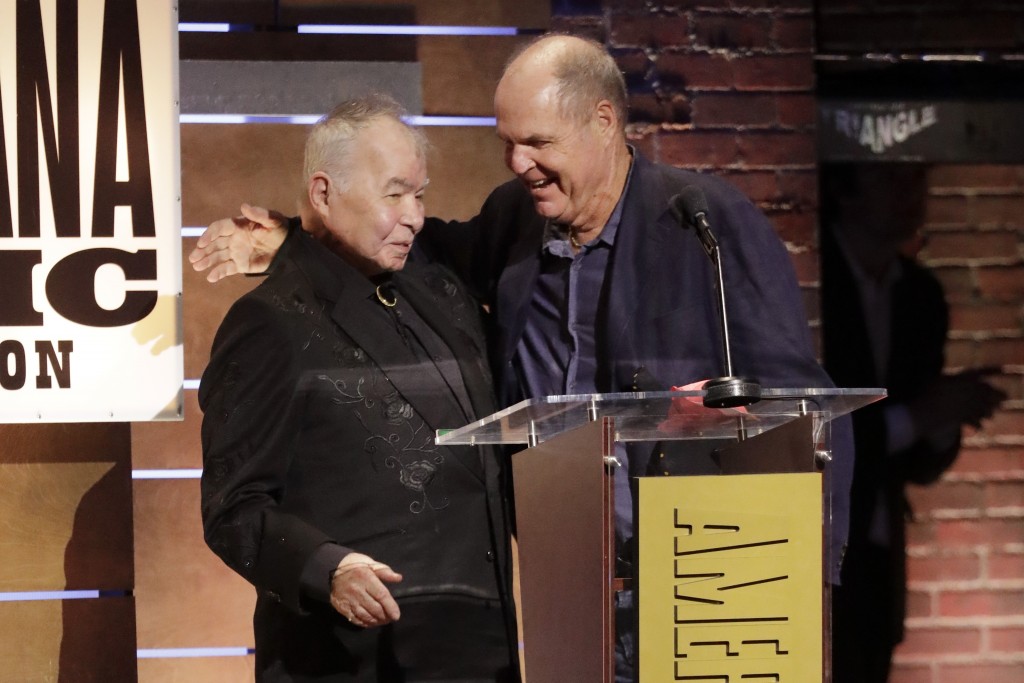 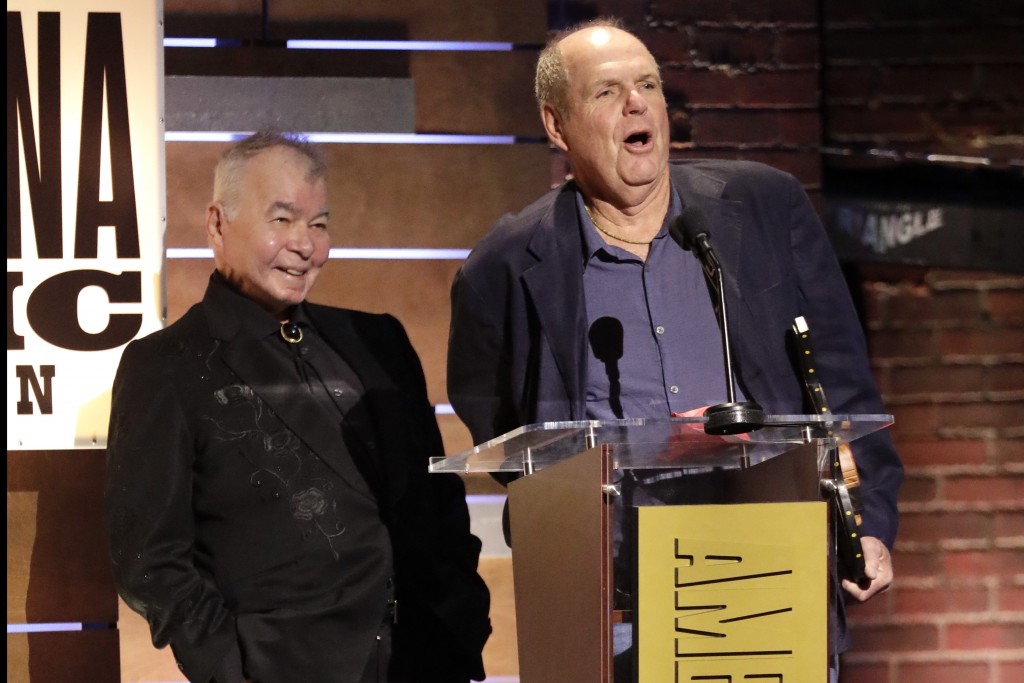 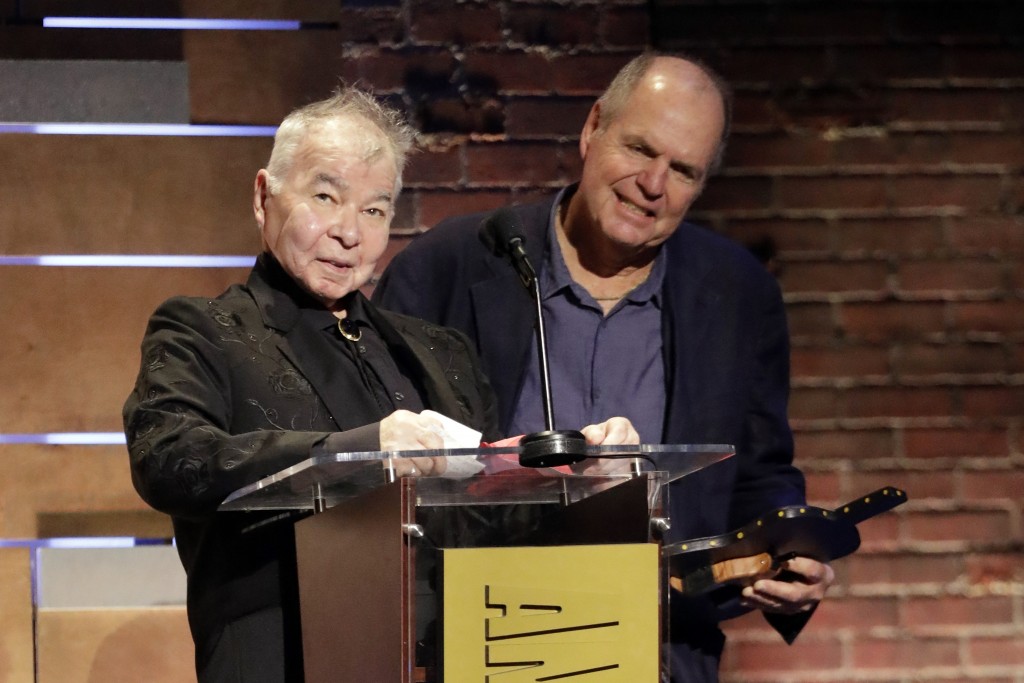 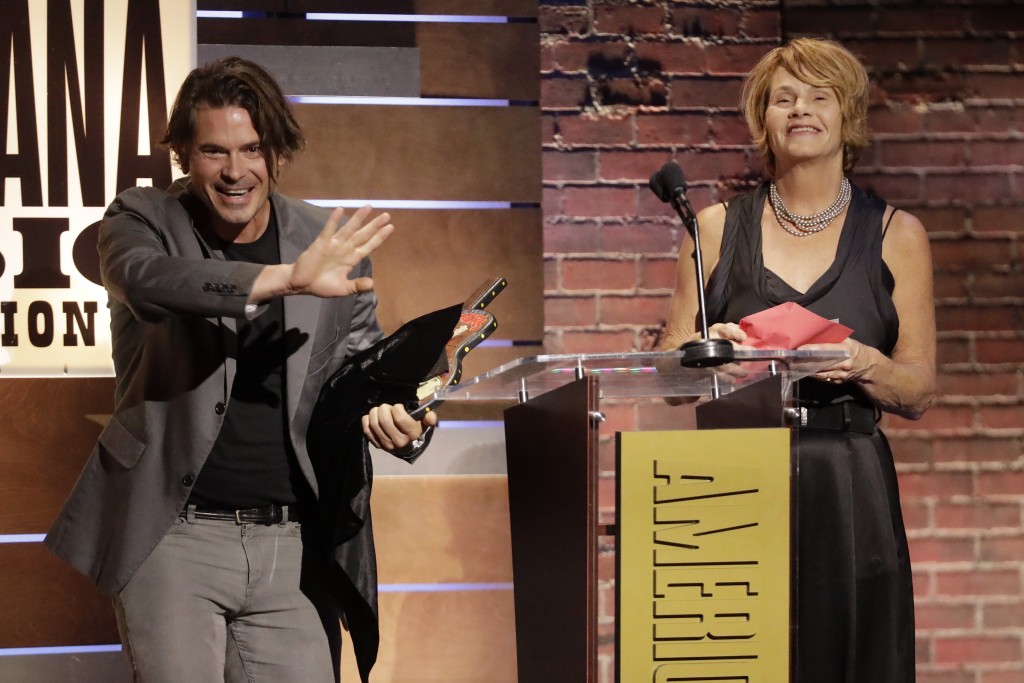 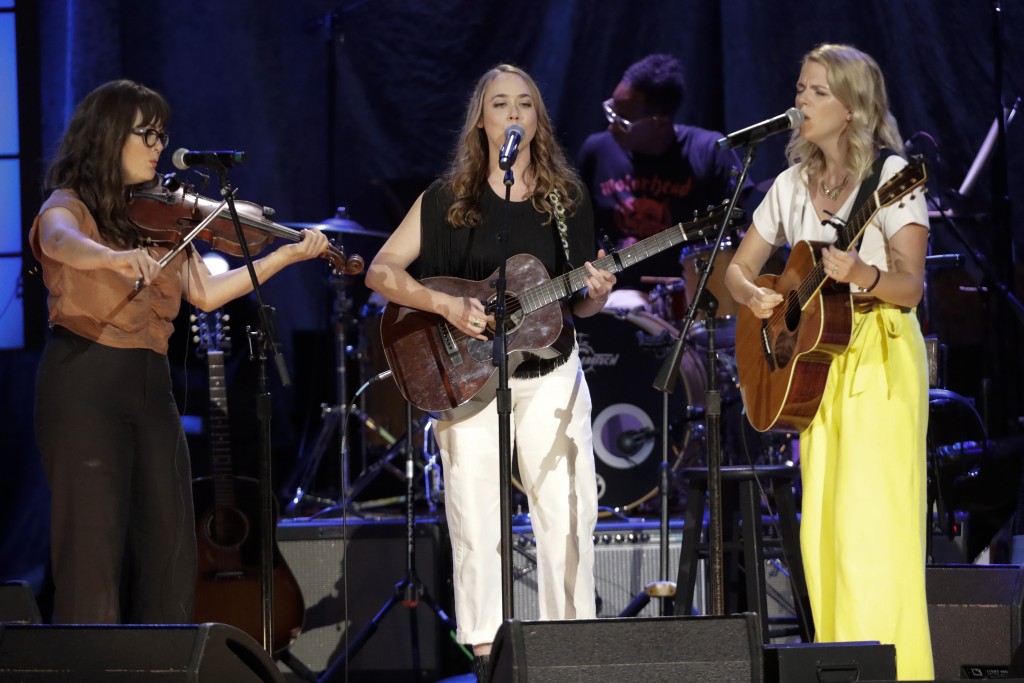 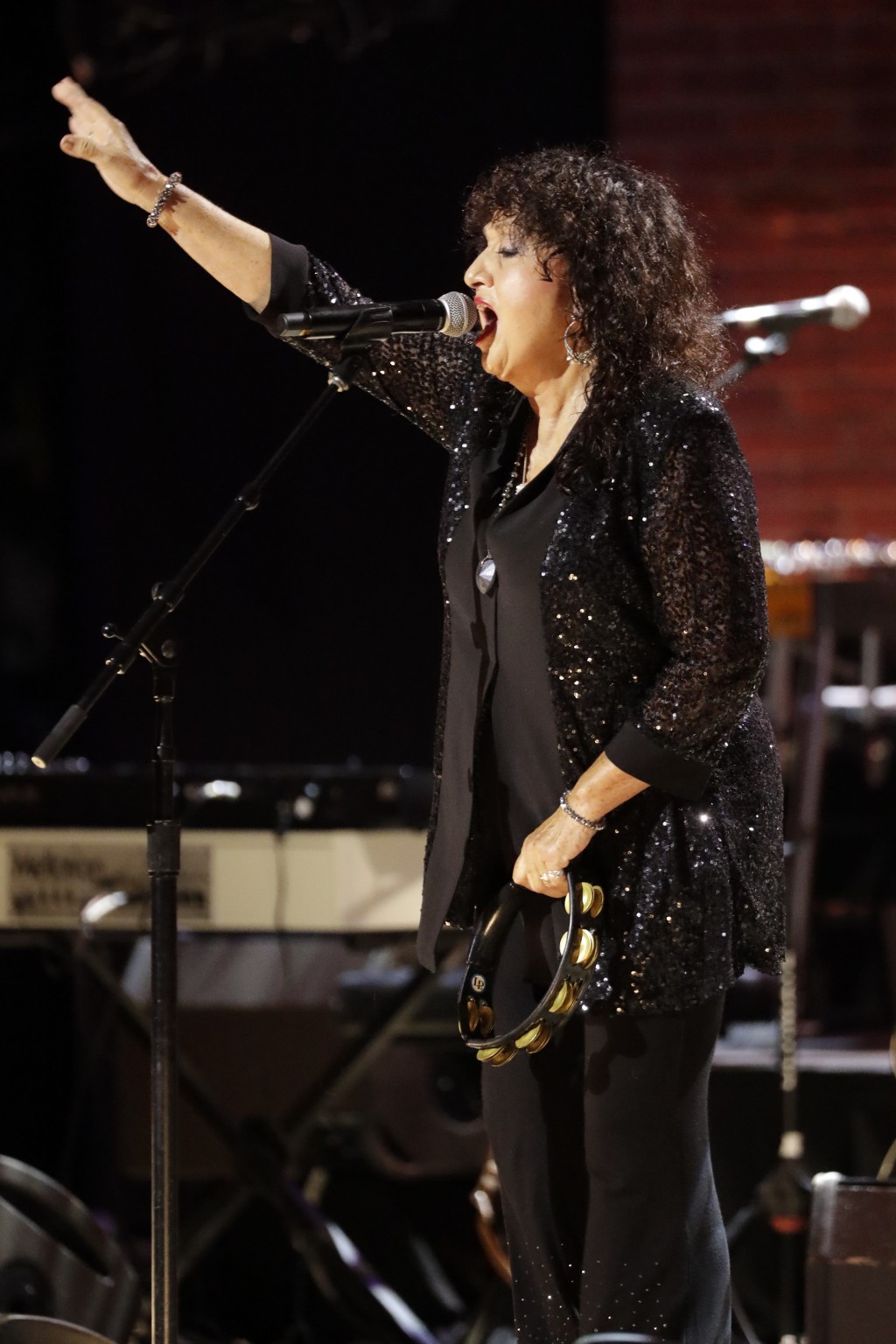 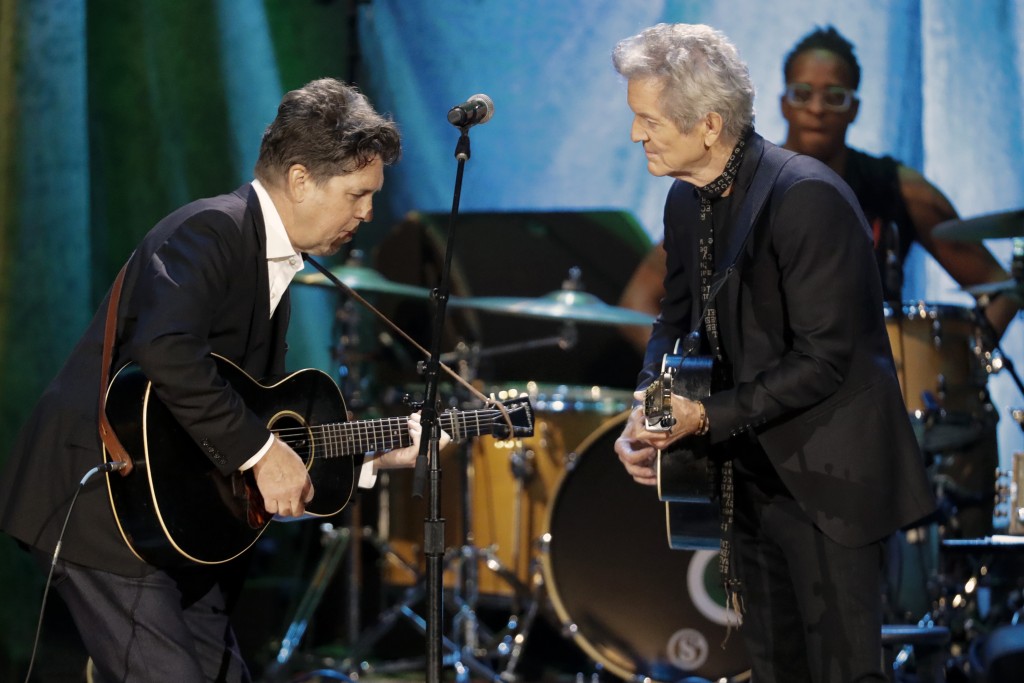 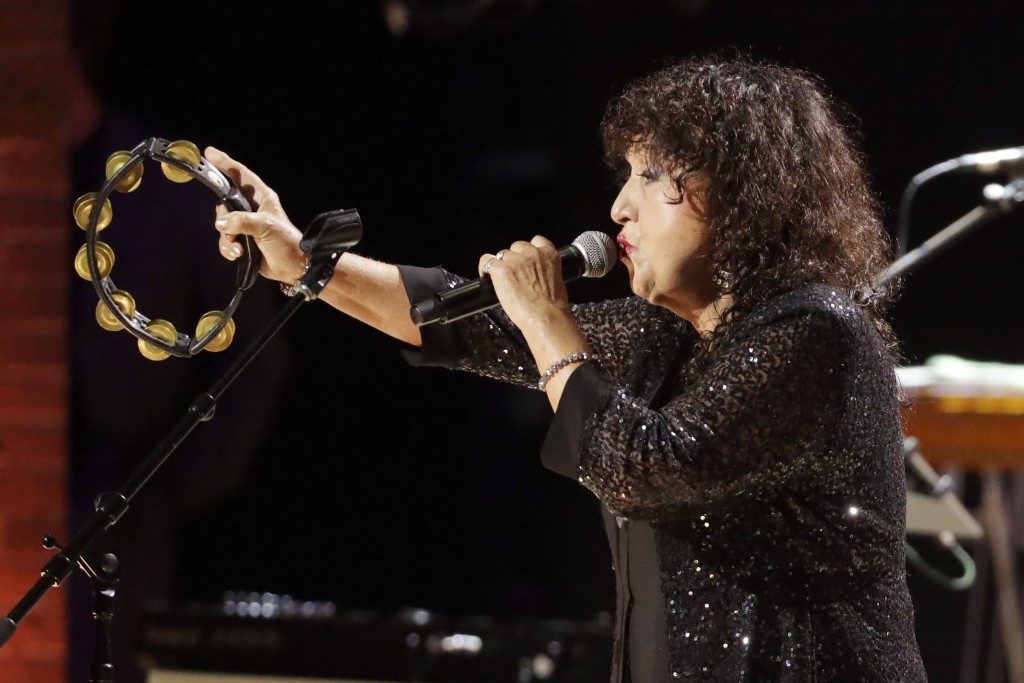 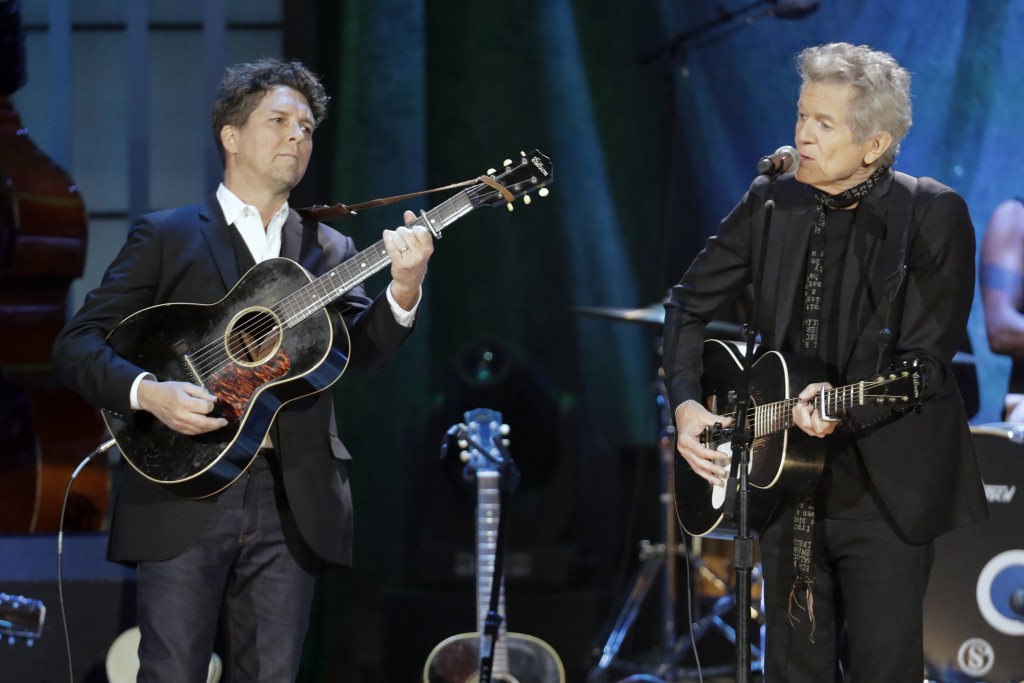 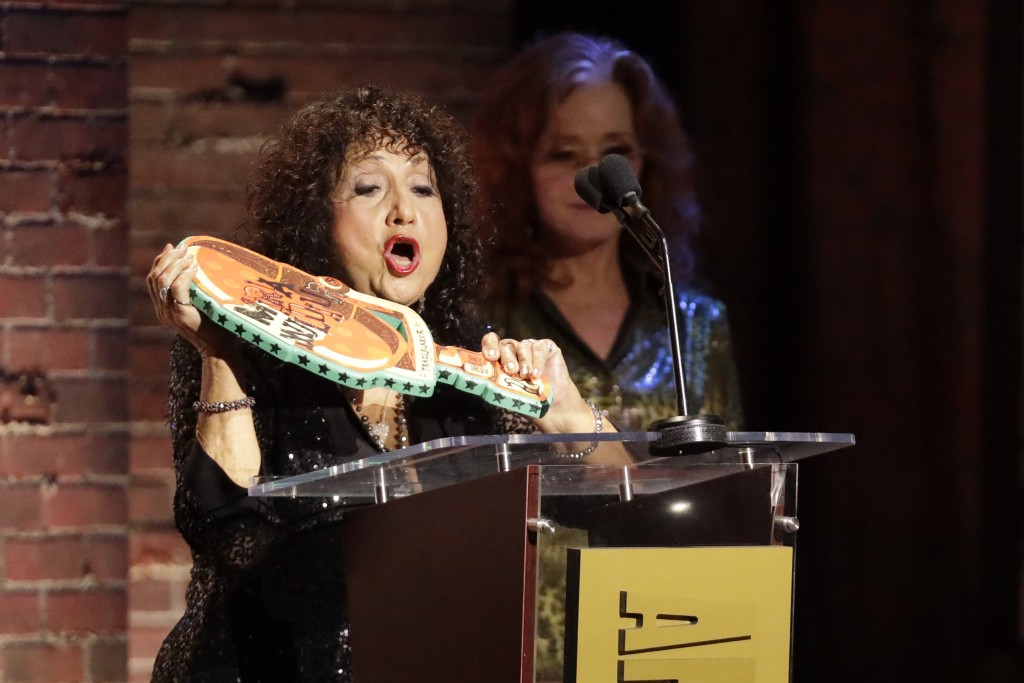 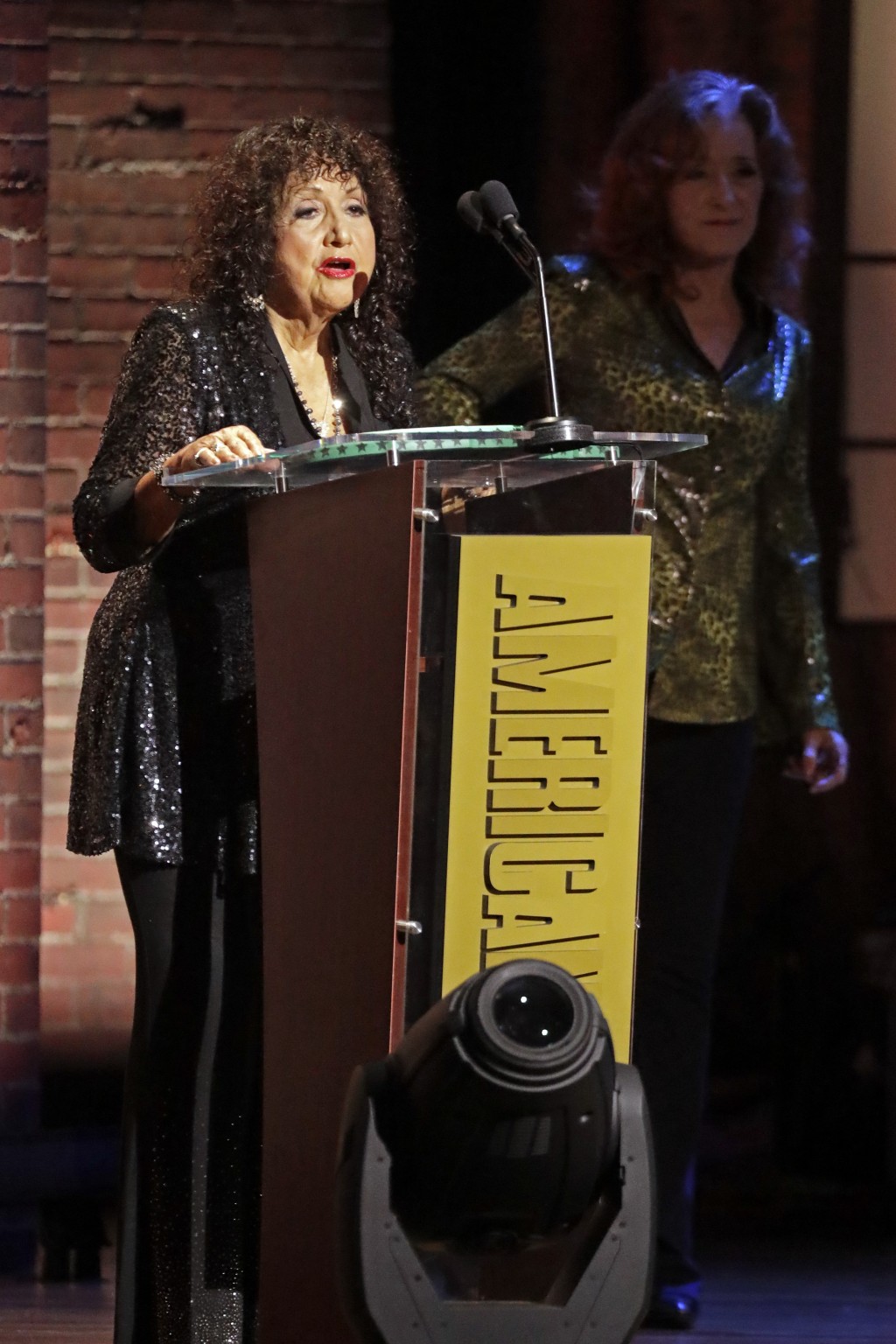 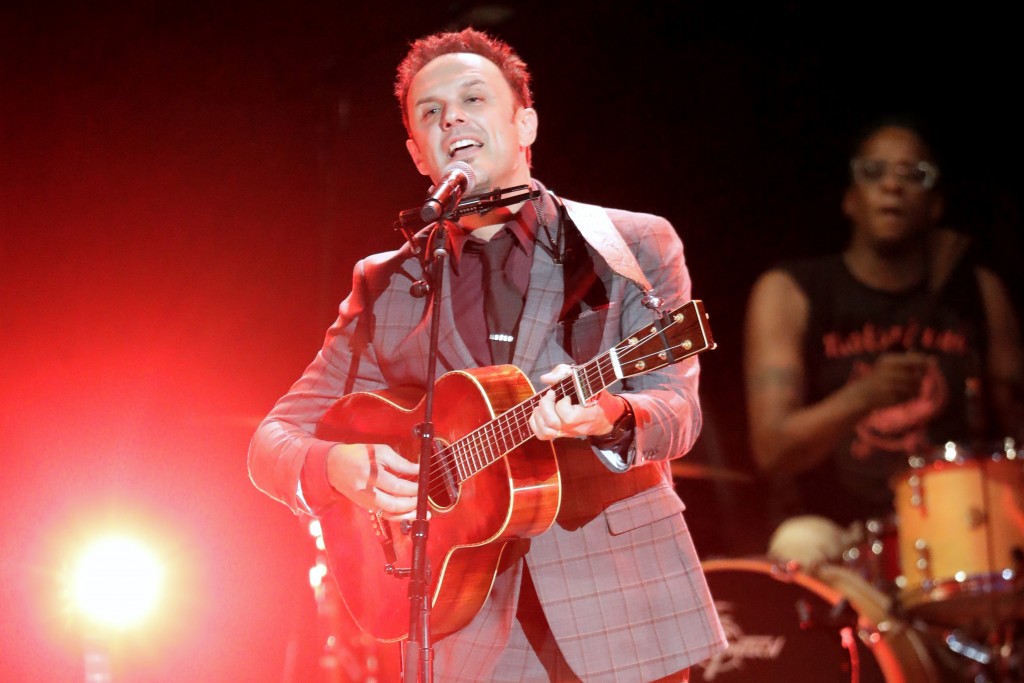 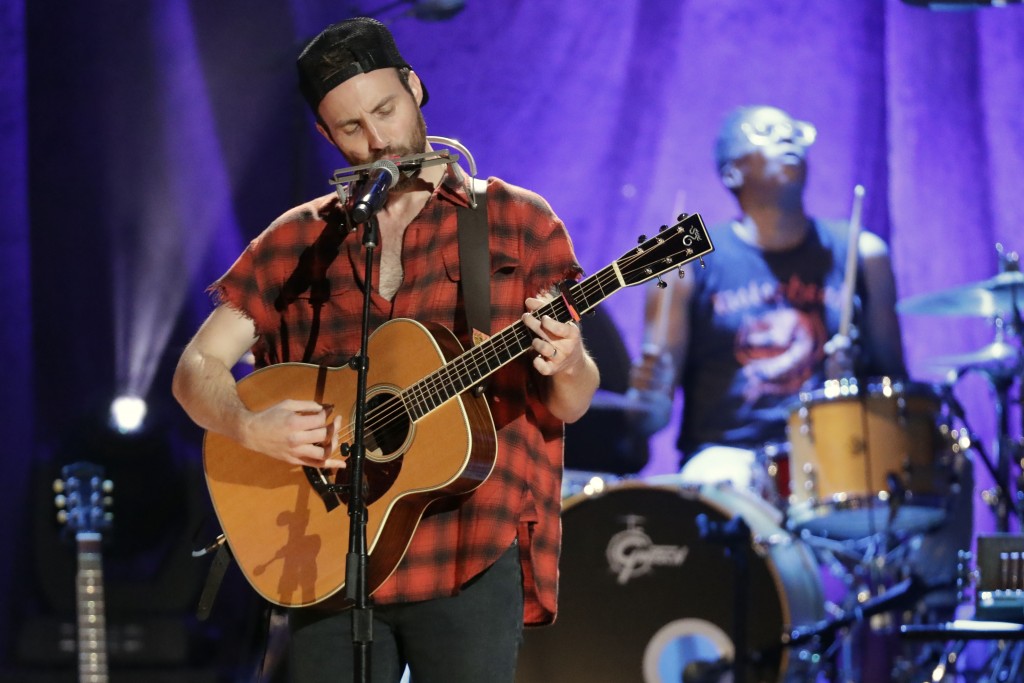 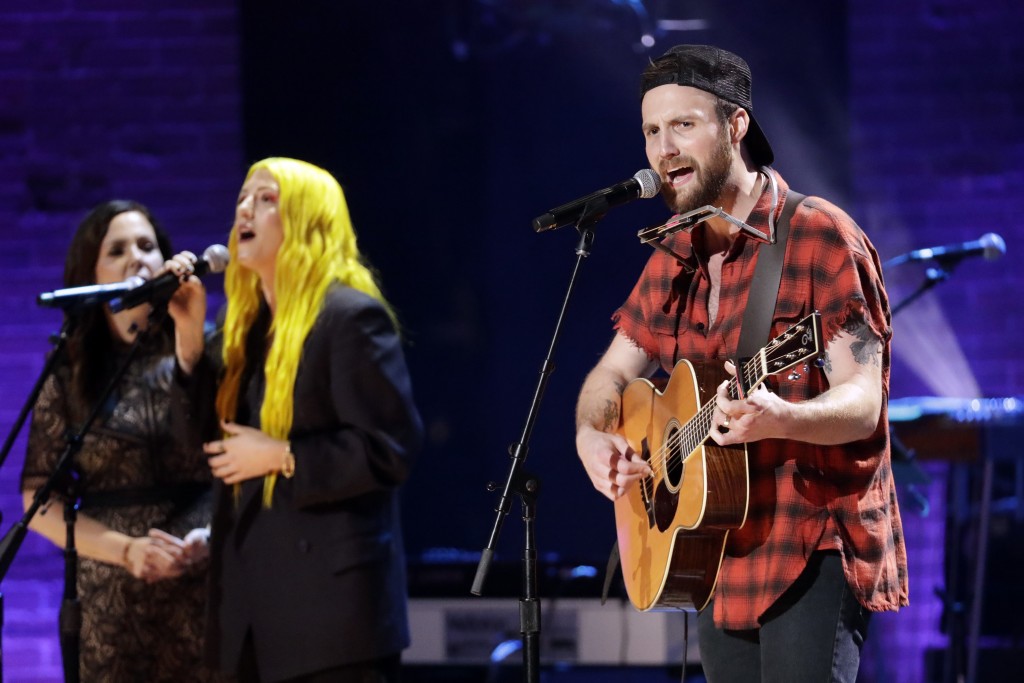 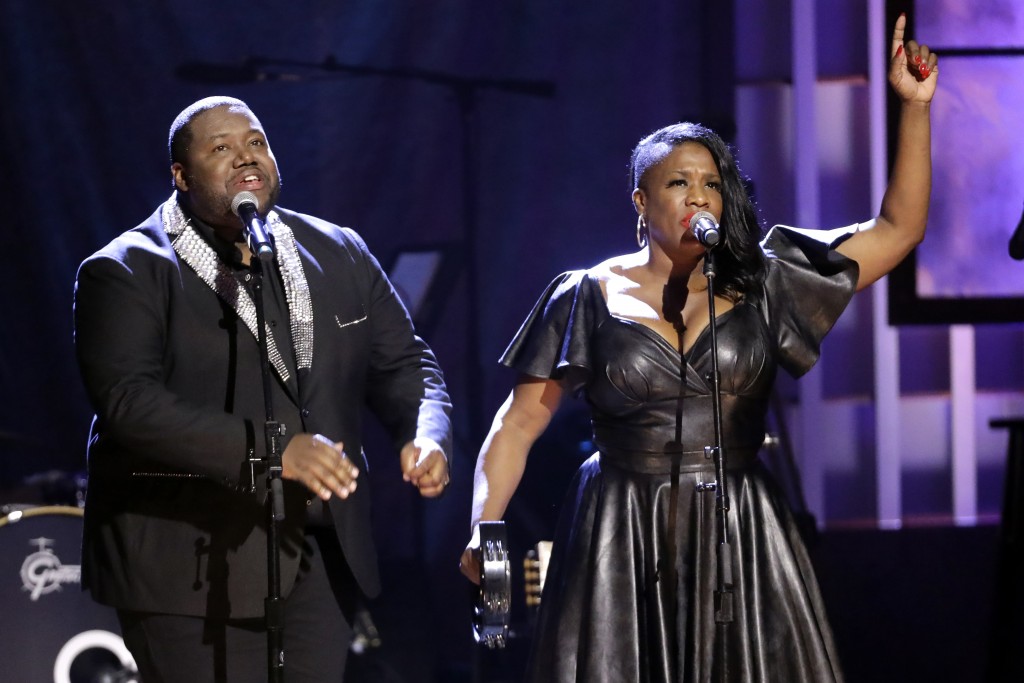 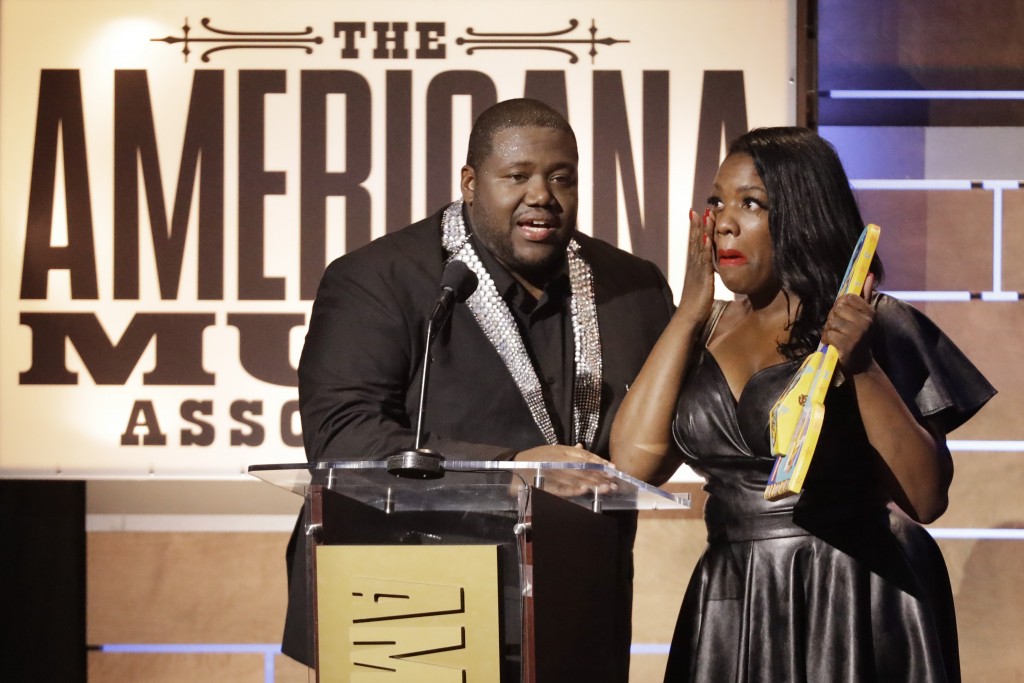 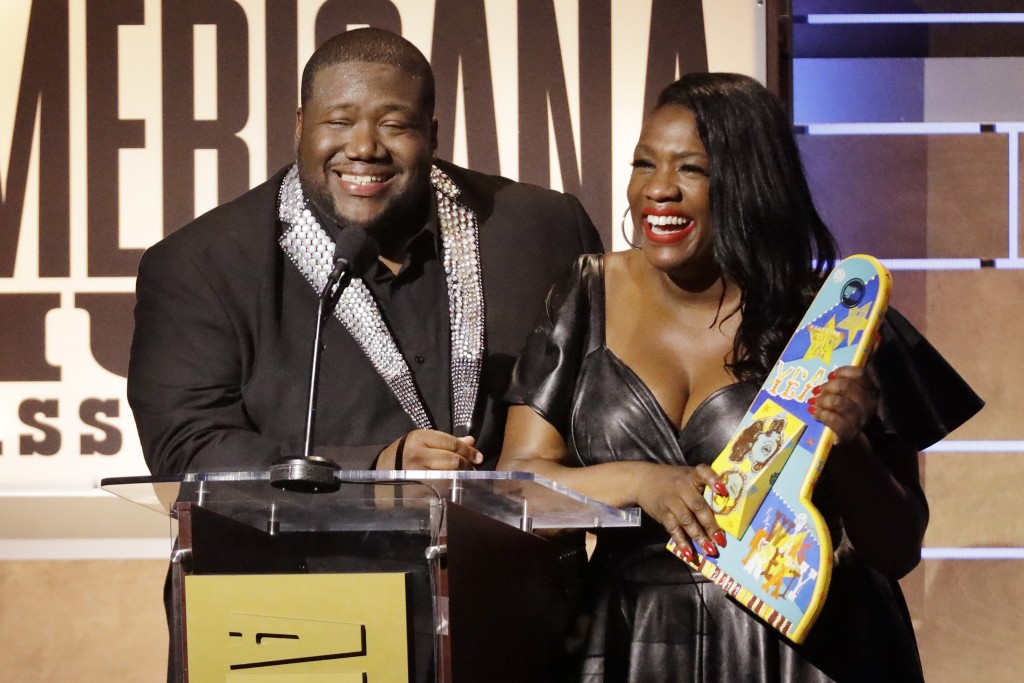 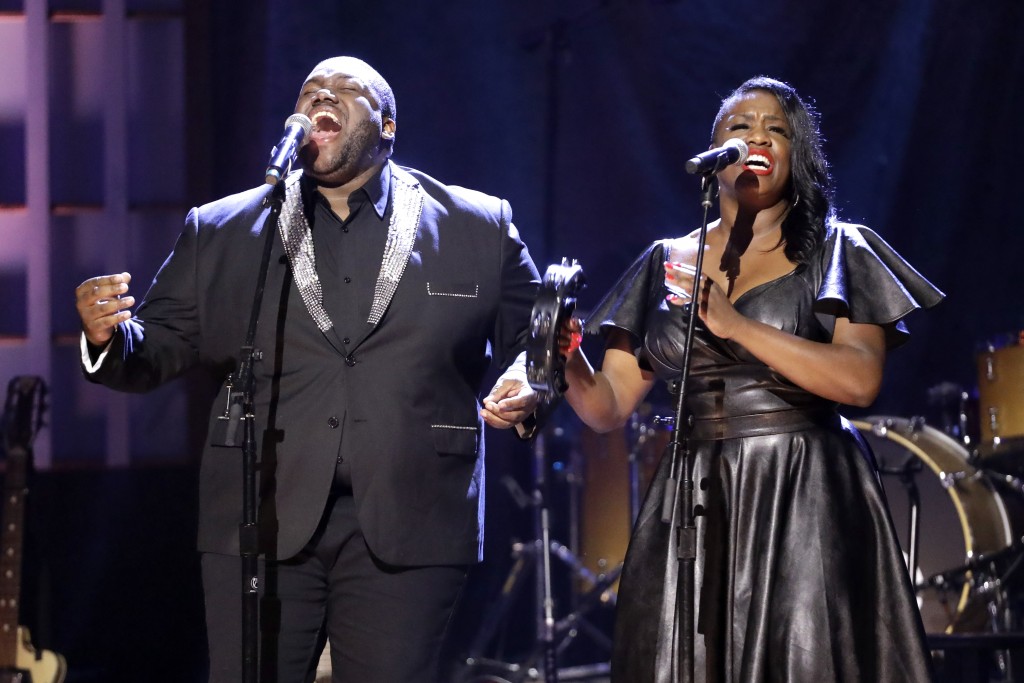 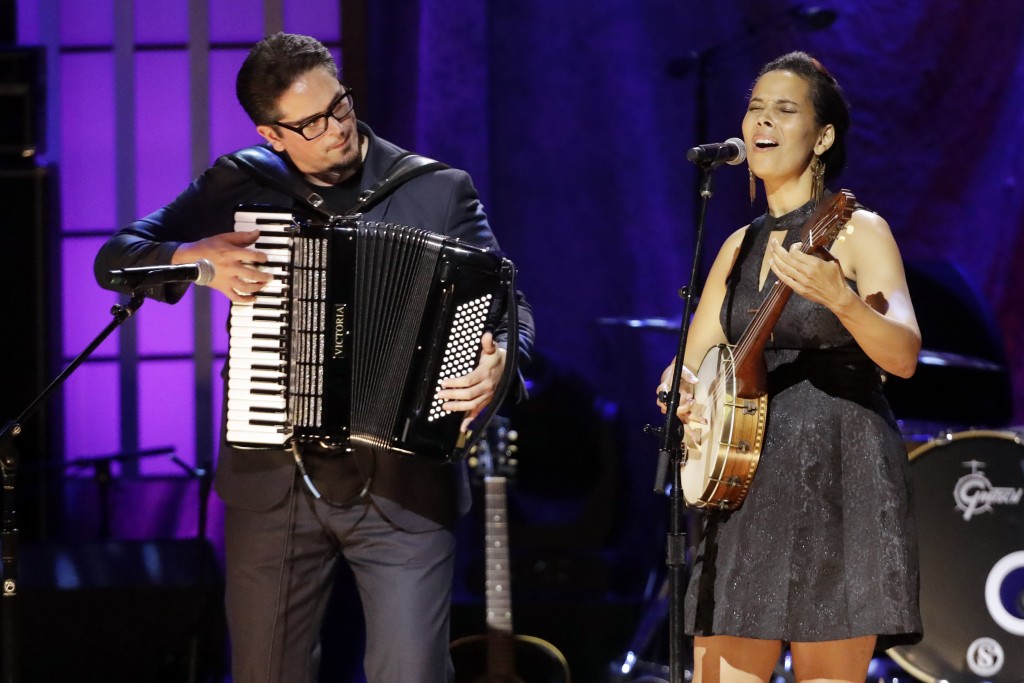 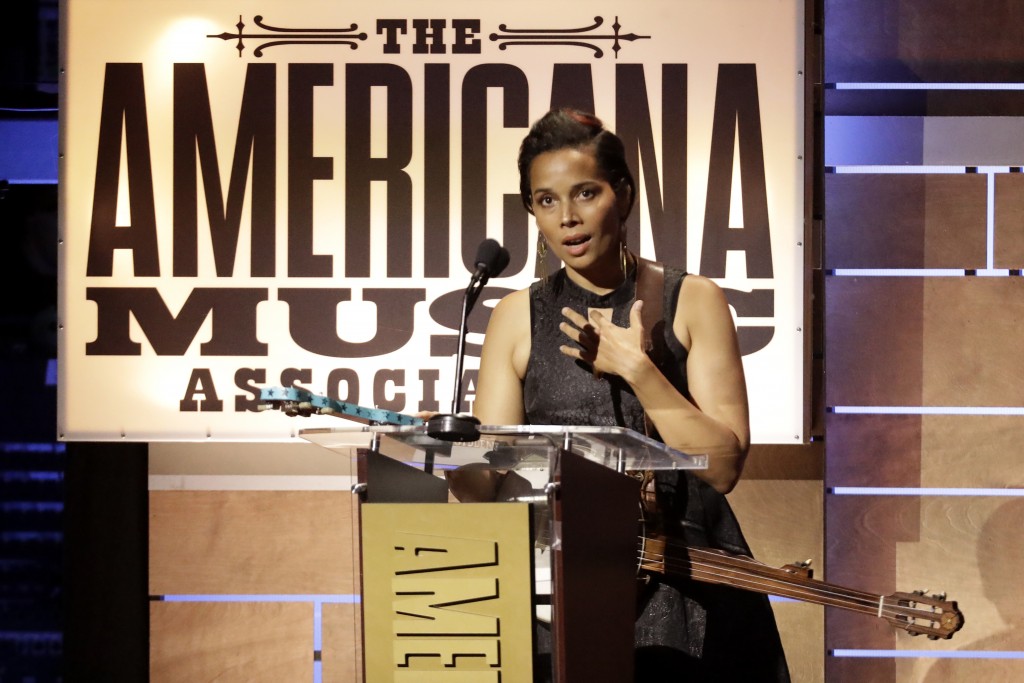 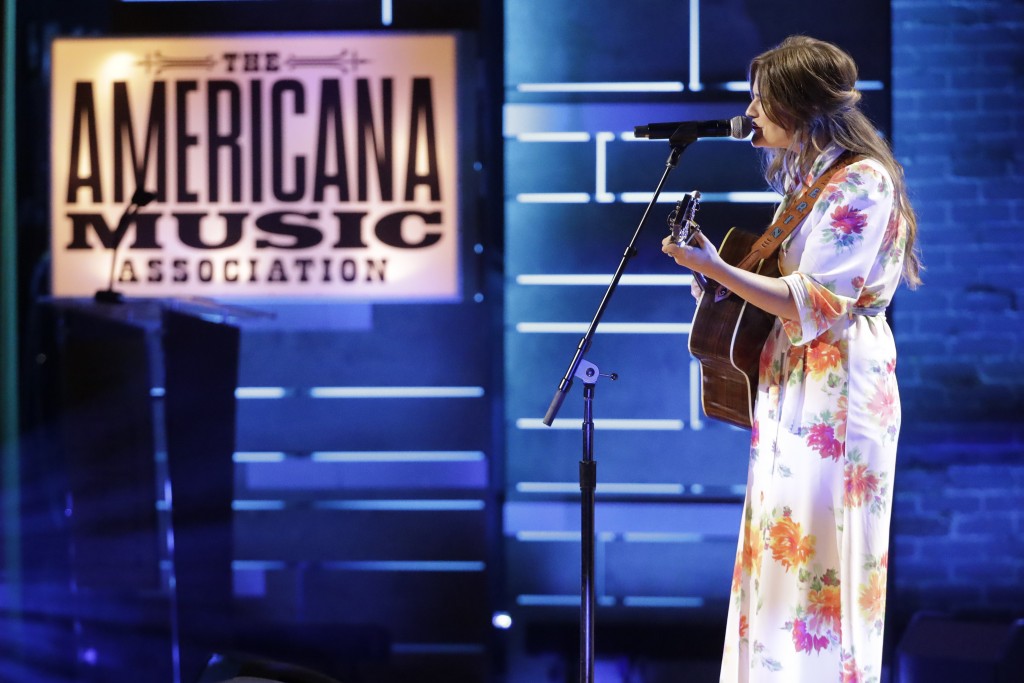 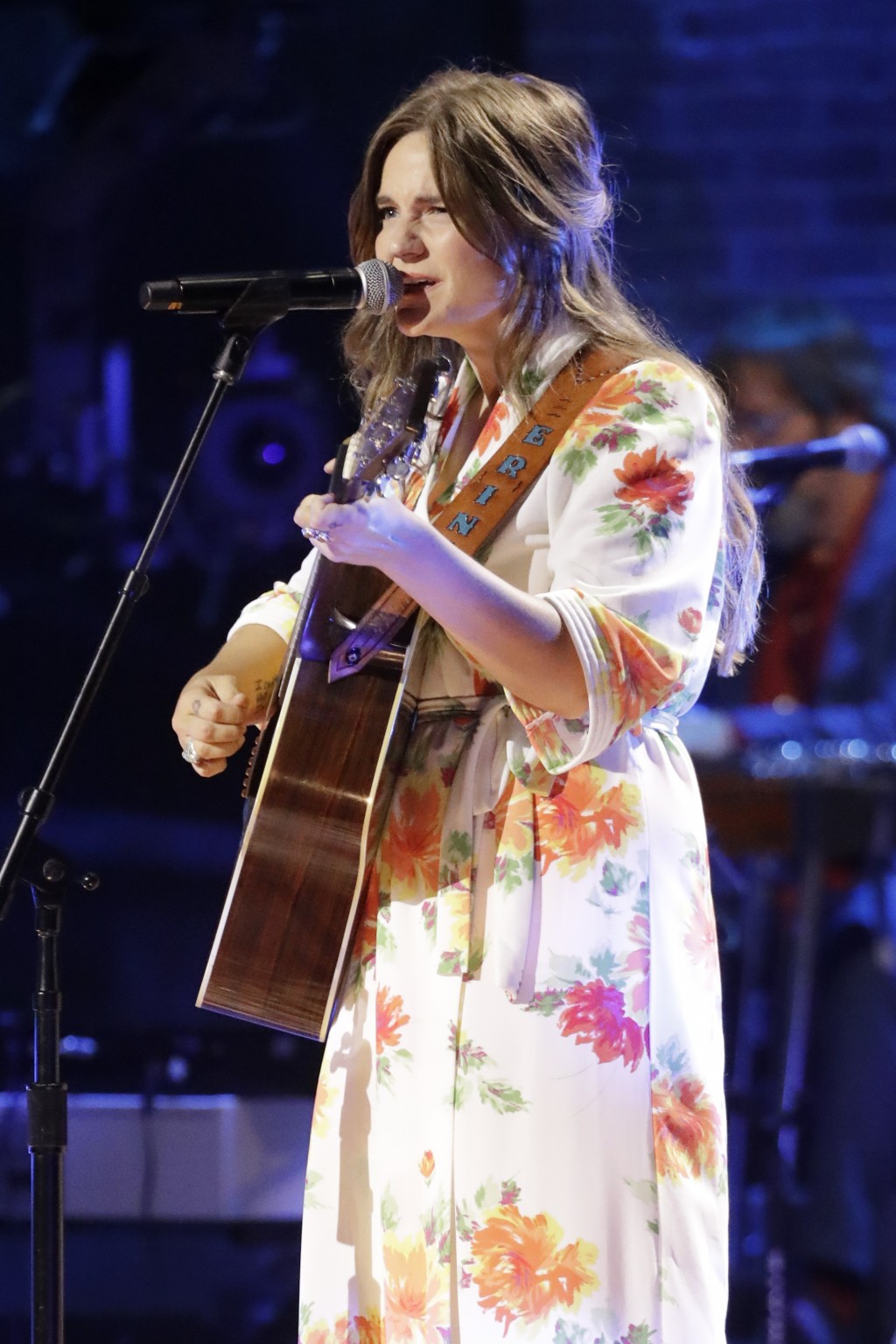 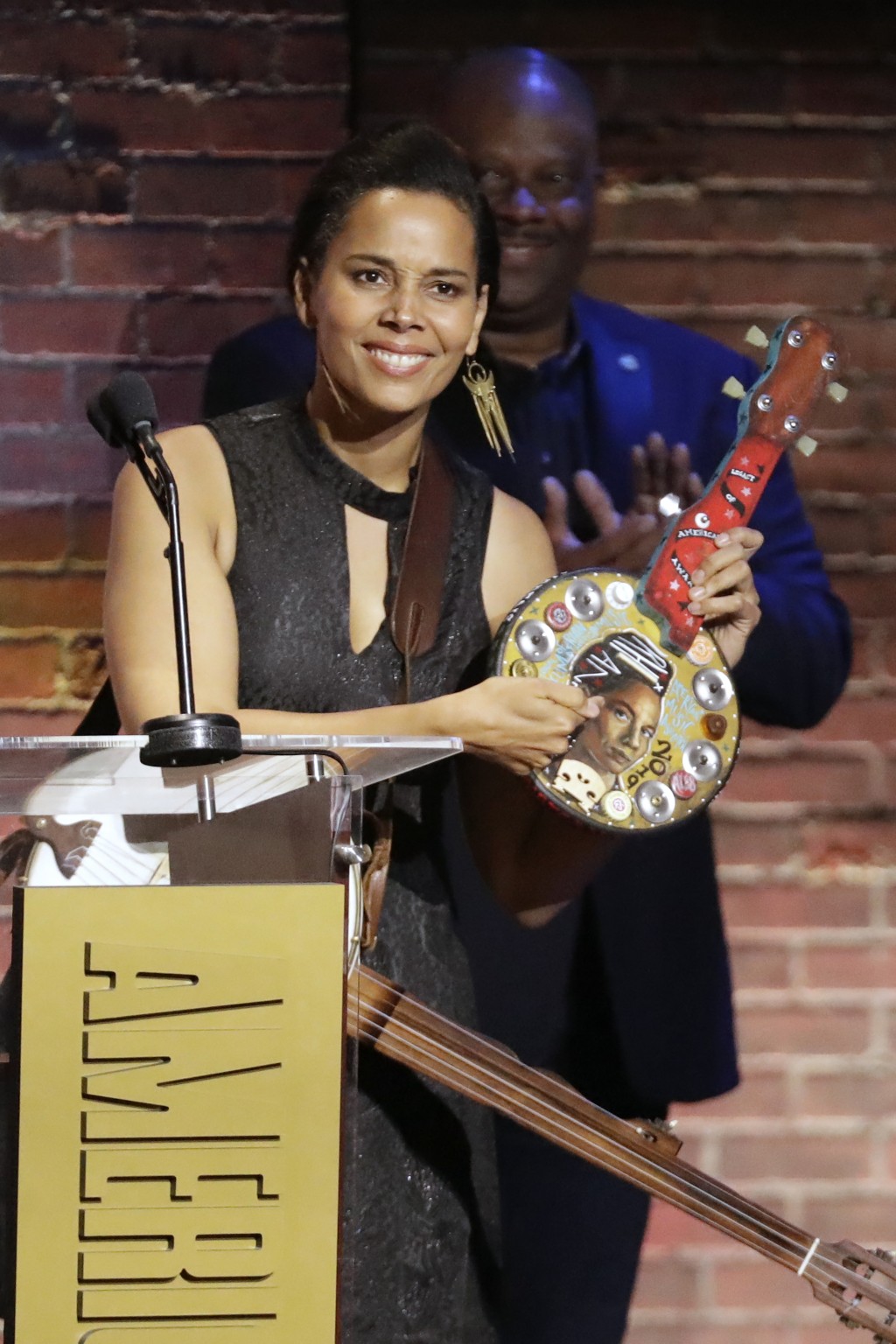 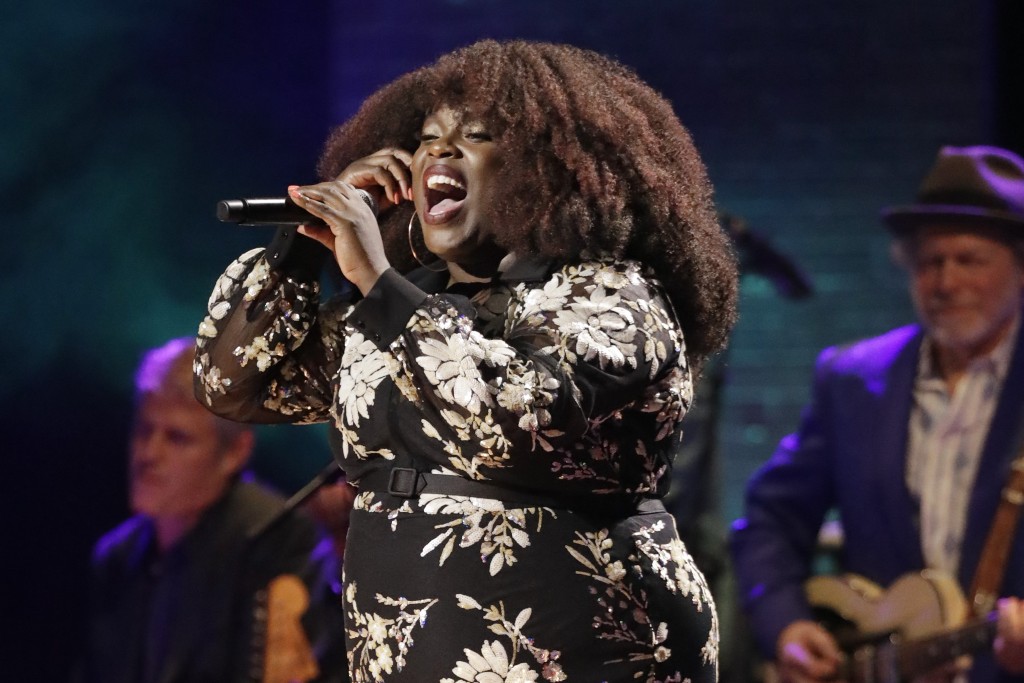 NASHVILLE, Tenn. (AP) — John Prine's winning streak has continued at the Americana Music Association's annual awards ceremony in Nashville, though his two-year reign as Americana artist of the year has ended.

The 72-year-old folk singer-songwriter took home two major honors on Wednesday at Nashville's historic Ryman Auditorium. Prine won album of the year for "The Tree of Forgiveness," his first collection of new material in 13 years, and a song he wrote with Pat McLaughlin, "Summer's End," won song of the year.

Prine, who had won artist of the year the previous two years and had battled health problems recently, was joined on stage by Bonnie Raitt for a stirring duet of "Angel from Montgomery," the Prine song that became a show-stopper for both artists.

Americana artist of the year honors for 2019 went to Brandi Carlile, the first woman to win it since Gillian Welch claimed the title in 2012. The award topped off a stellar run for the earthy singer-songwriter whose album, "By the Way, I Forgive You," won three Grammy awards earlier this year.

On a night that highlighted the diversity of a genre that ranges from blues to gospel to country, all of the nominees for artist of the year were female. That set the Americana awards apart from other country music award shows this year. The other finalists were Mavis Staples, Kacey Musgraves and Rhiannon Giddens.

Staples, who built a tour this year around her 80th birthday in July, was given the association's first annual Inspiration Award, presented by television journalist John Seigenthaler and Ernest "Rip" Patton, who protested segregation on interstate buses as a "freedom rider" during the civil rights movement in the early 1960s.

Staples, who had been a movement mainstay as a member of her family's band, the Staple Singers, closed the awards ceremony by leading a star-studded rendition of the gospel classic "I'll Fly Away."

Giddens shared a legacy of Americana award with the late Frank Johnson, an African-American musician whose band was popular during the 1800s but whose contributions have largely been forgotten.

The married duo known as The War and Treaty, Michael and Tanya Trotter, were honored as emerging act of the year, largely on the strength of their acclaimed 2018 album "Healing Tide."

The trio known as I'm With Her, comprised of Sarah Jarosz, Aoife O'Donovan and Sara Watkins, won duo/group of the year honors, while Chris Eldridge was honored as instrumentalist of the year.

The awards show is scheduled for broadcast Nov. 23 as an episode of Austin City Limits on PBS.