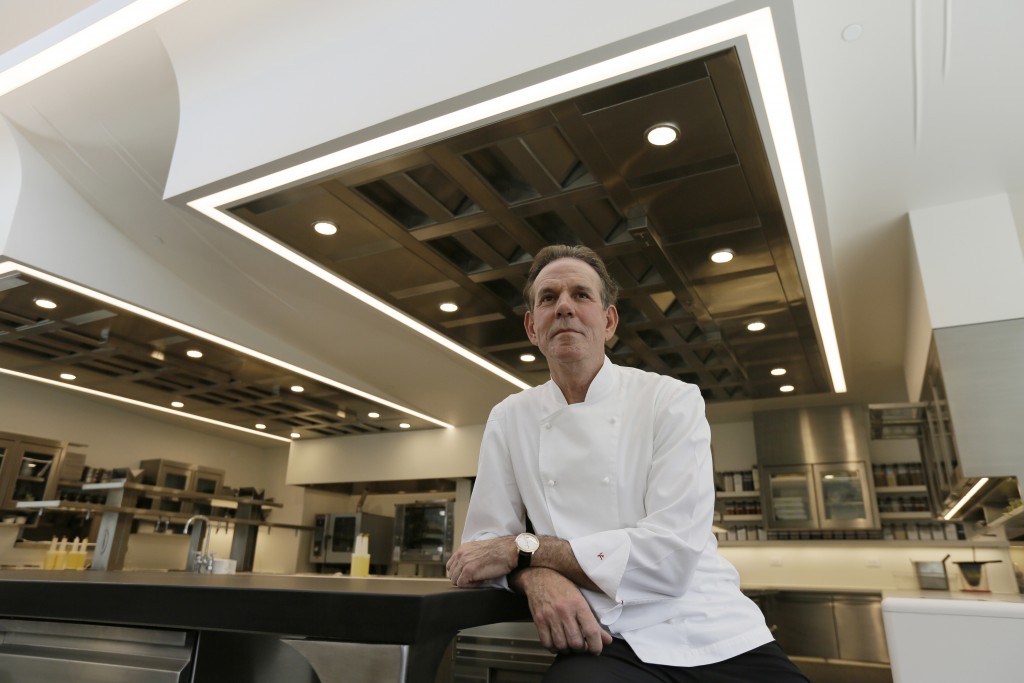 SAN FRANCISCO (AP) — A California judge has ordered a retrial in a pregnancy discrimination case brought against the Thomas Keller Restaurant Group.

The celebrated chef and his acclaimed restaurants — Per Se in New York and the French Laundry in California — were cleared of wrongdoing by a jury in a June trial, which the plaintiff Vanessa Scott-Allen then appealed.

The San Francisco Chronicle reported Wednesday that Napa County Superior Court Judge Victoria Wood agreed with Scott-Allen's argument that there was not enough evidence to justify the verdict and that there was misconduct by the jury and defense counsel. The judge also determined that some of the defense's evidence and witness testimony lacked credibility.

"It is obvious to the court that plaintiff met her burden of proving it was more likely than not that she was subjected to employment discrimination on account of her pregnancy," Wood wrote in a court order, the newspaper reported.

Scott-Allen worked at Per Se for five years before requesting a transfer to Keller's Napa Valley restaurant. She claimed she was let go after telling her bosses she was pregnant.

Keller was named as an individual defendant in the lawsuit because he owns and controls the two restaurants.

The French Laundry said it plans to appeal the judge's decision, saying in a written statement to the newspaper that it was deeply disappointed by "the decision to reopen the case that fully exonerated Thomas Keller" and his restaurants.