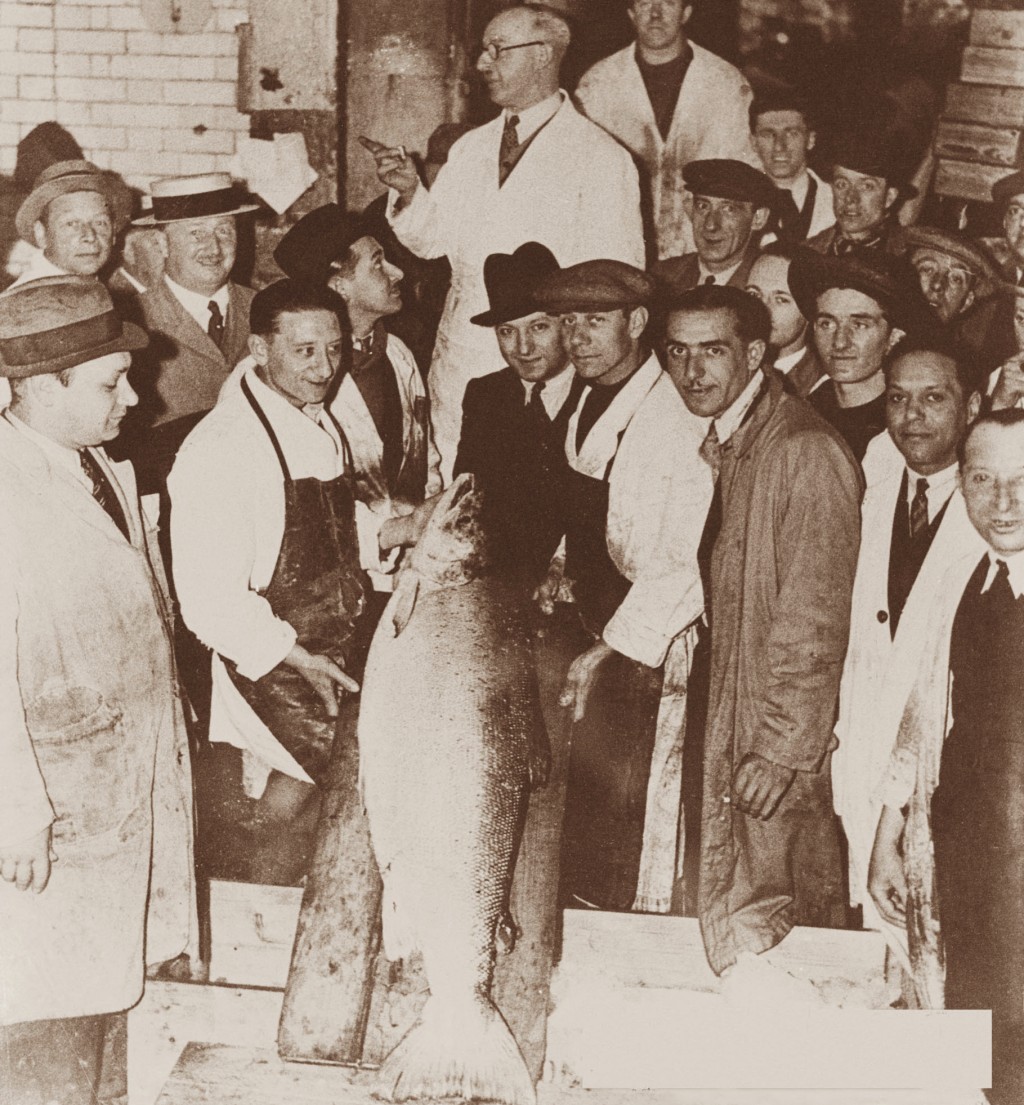 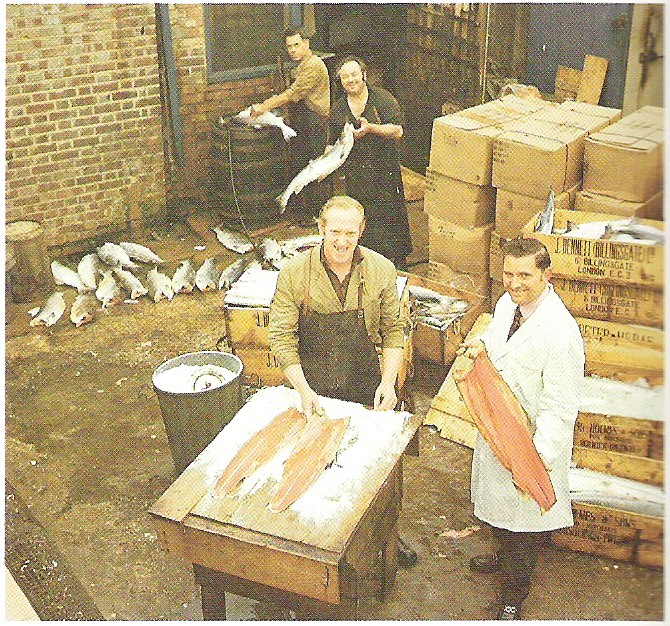 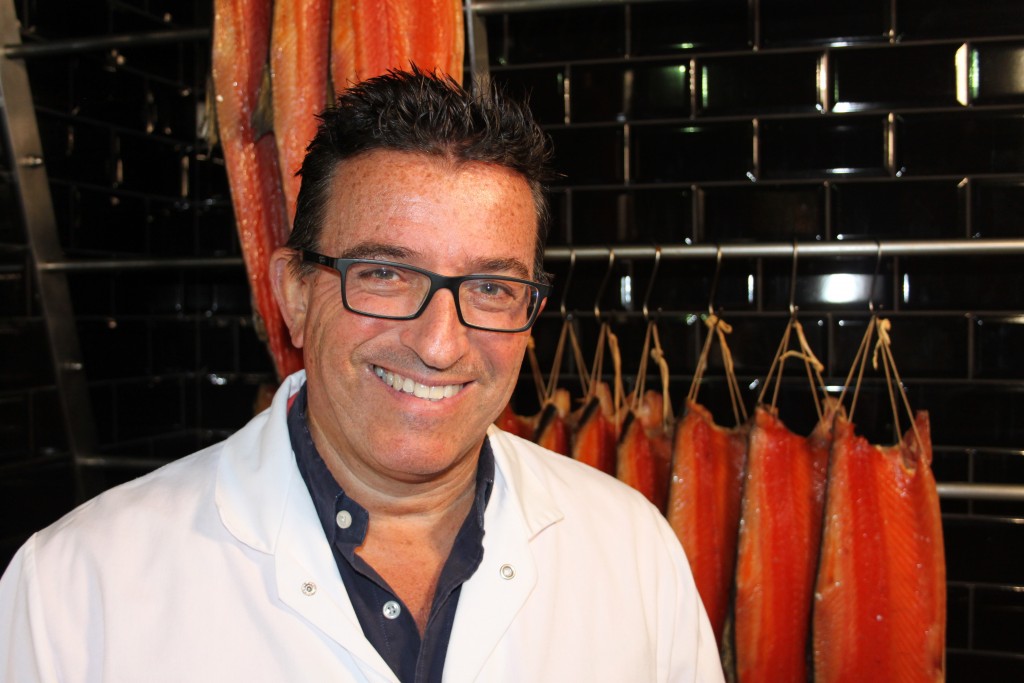 LONDON (AP) — Lance Forman's family has been producing traditional smoked salmon in London for four generations, and he says the smoking process hasn't changed much since those early days.

H. Forman and Son has long supplied some of London's finest restaurants, hotels and stores, including The Ivy, Fortnum & Mason, The Savoy, Harrods and Selfridges.

Lance's great grandfather Aaron "Harry" Forman started in the salmon business back in 1905 with his son Louis. A Jewish immigrant from Ukraine, he settled in the East End of London and began smoking salmon to preserve the fish for friends and family, just as he had back home. In the beginning, he shipped the salmon over from Baltic Sea ports in barrels of salt.

Then he realized he could source his fish closer to home.

"It was only when he went to the fish market at Billingsgate and saw these beautiful wild salmon coming down from Scotland and thought, 'Why don't we just use the local fish? It'll be a lot easier," says Forman.

And the business was born. "I would say that smoked salmon, or what we today refer to as London cure smoked salmon, became Britain's first ever home-grown gourmet food," Forman says.

The process then and now:

"You take the salmon, you fillet it, then you sprinkle the salmon fillet with salt," says Forman. "You leave it for 24 hours and the salt draws out all the moisture, and that's how you start to preserve it. You then air dry it. So, you have these fans just blowing warm air over the fish to draw out more moisture, and as it dries it becomes quite tacky and sticky. That's when you release the smoke, and the smoke sticks to the outside of the fillet and it creates a seal on the outside."

All of this is done by hand, Forman says, from splitting the fish, to salting and hanging it on racks, to the painstaking task of de-boning.

"I worked out that since we've been in business, we've probably taken out about a billion bones literally by tweezer," he says. "We hand-slice it. We hand-pack it. And that means that you have an expert at every single step of the way, quality controlling the product."

Over the last 20 to 30 years, he says, much of the food industry has emphasized cost-cutting and mass production, instead of quality, meaning many old businesses like his have died out.

So what should consumers be looking out for in quality smoked salmon?

"There should never be sugar in smoked salmon," he says. "You know, there are two ingredients, salmon and salt. That's it."

Some modern smoked salmon is over-smoked, so producers add sugar to take away the bitterness, he says. Sugar also counterbalances the excess salt used to extend the fish's shelf life.

What's the future for H. Forman and Son? Lance has three children, but so far none is interested in becoming the fifth generation to run the family business.

"We thought, if we don't put pressure on them, they might rebel and want to do it," he says. "But they've actually taken us seriously, which I'm not sure is a great idea."