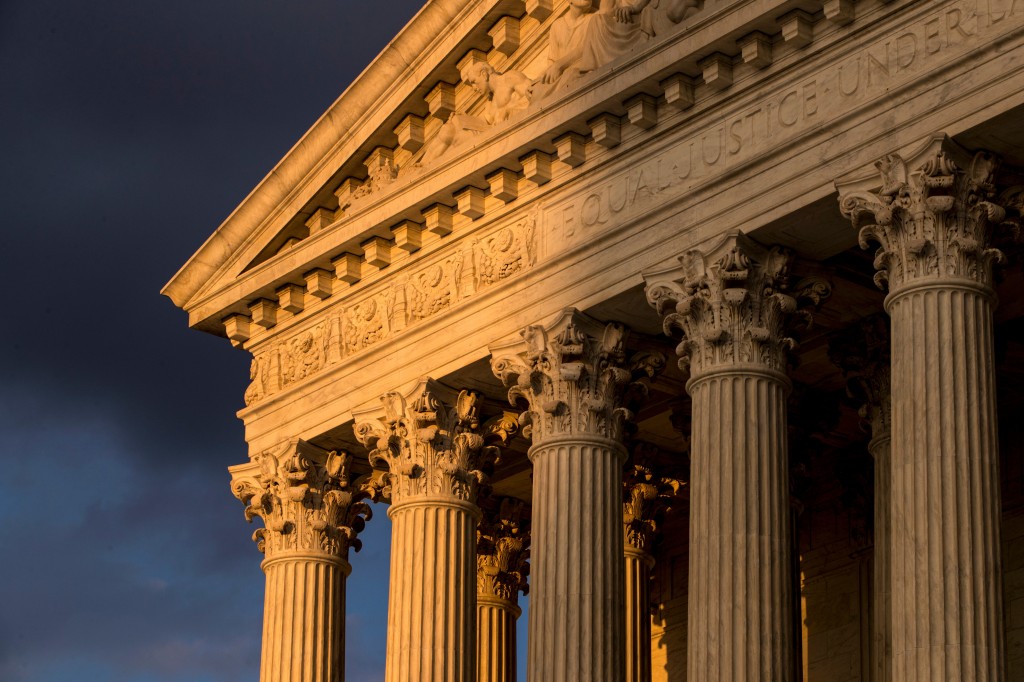 WASHINGTON (AP) — The Supreme Court is allowing nationwide enforcement of a new Trump administration rule that prevents most Central American immigrants from seeking asylum in the United States.

The justices' order late Wednesday temporarily undoes a lower-court ruling that had blocked the new asylum policy in some states along the southern border. The policy is meant to deny asylum to anyone who passes through another country on the way to the U.S. without seeking protection there.

Most people crossing the southern border are Central Americans fleeing violence and poverty. They are largely ineligible under the new rule.