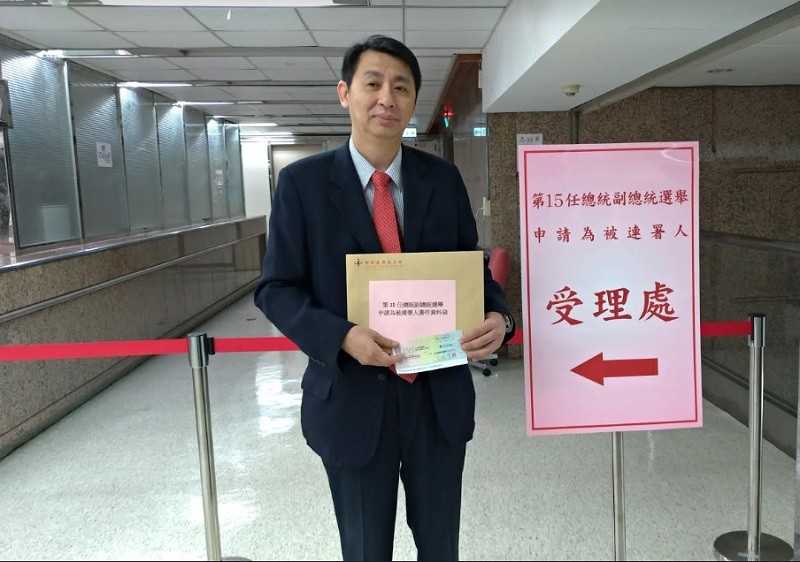 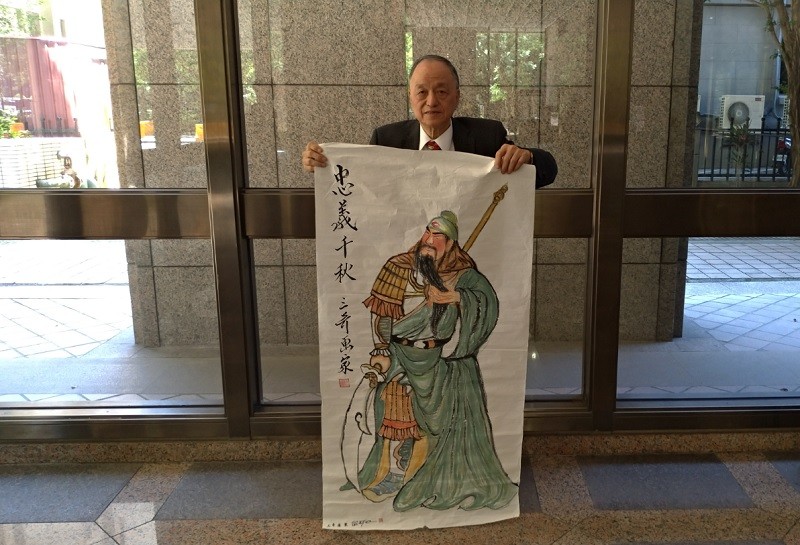 TAIPEI (Taiwan News) – Three contenders, including a leading member of the Formosa Alliance, turned up at the Central Election Commission (CEC) Friday (September 13) morning to pick up the forms to register for the January 11, 2020 presidential elections.

As none of the three was a candidate for an established party, each of them will need to collect at least 280,384 signatures from the public by November 2 and deposit NT$1 million (US$32,000). On September 18, the CEC will announce which of the registrations are acceptable, with the gathering of endorsements allowed to start on the following day.

The most watched potential candidate has been Foxconn Technology founder Terry Gou (郭台銘), but he has not officially declared his intentions yet, only leaving the Kuomintang (KMT) on Thursday (September 12).

One of the contenders visiting the CEC Friday was Professor Ou Chong-jing (歐崇敬), 52, a media personality who is one of 12 decision-making committee members at the Formosa Alliance, a pro-Taiwan Independence party founded earlier this year.

Ou told The Taiwan News that the alliance had first intended to select him as a legislative candidate in New Taipei City, but on Thursday evening, it suddenly announced it would pick a presidential candidate without organizing primaries.

He said he would wait and see until September 17, the deadline for CEC registration, to see what the Formosa Alliance did and to decide whether to pay the deposit.

Another candidate was Zen Master Wu Shan (釋悟善), who said he was the first-ever monk to pick up forms for a presidential poll. Direct presidential elections began in 1996.

He is an ethnic Chinese who moved from South Korea to Taiwan in 1979, according to the United Daily News.

His political views include judicial reform, social welfare, clean politics and active encouragement for a meeting between the leaders of Taiwan and China.

The third person to pick up a CEC registration form was Chen Yuan-chi (陳源奇), a man who ran in a legislative by-election earlier this year for a seat in Taipei City’s Shilin and Datong districts.

He showed up at the CEC carrying a scroll with the effigy of the God of War Guan Gong and described himself as a friend of Gou. 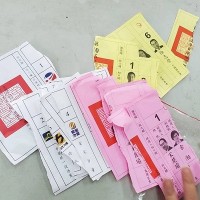