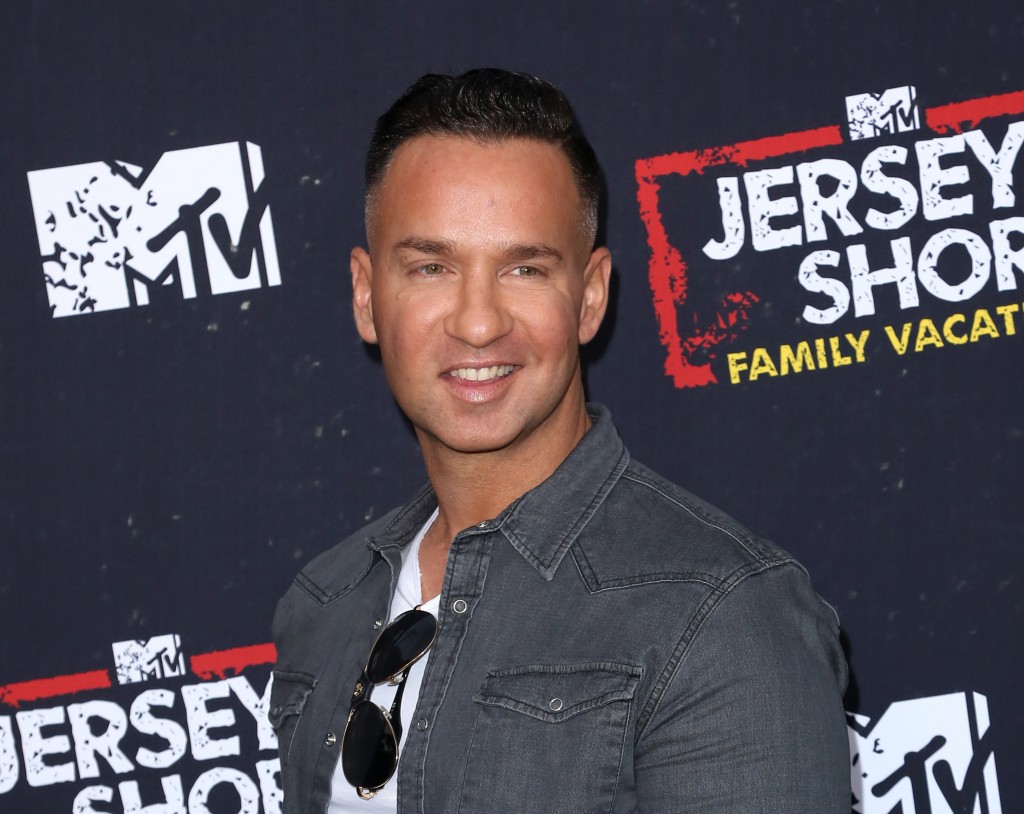 The Federal Bureau of Prison's website says the reality television star is scheduled to be released from prison in Otisville, New York, on Thursday. His publicist confirmed his pending release to NJ.com.

Sorrentino has served about eight months for tax evasion. He and brother pleaded guilty last year to tax offenses related to nearly $9 million in income. Marc Sorrentino was sentenced to two years.

At his sentencing last fall, The Situation told the judge that he was trying to overcome years of drug and alcohol abuse.

The Situation appeared on all six original seasons of the reality show from 2009 to 2012, chronicling the lives of rowdy housemates in the town of Seaside Heights.