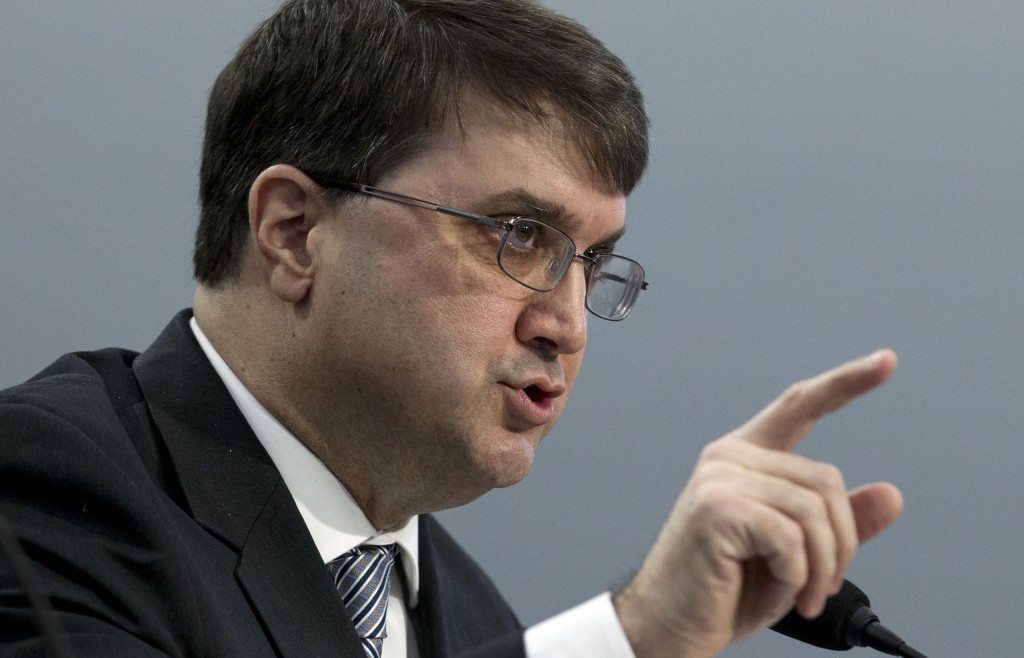 WASHINGTON (AP) — The government may be required to pay billions of dollars in emergency care claims to veterans after a federal court ruled this week that the Department of Veterans Affairs improperly denied reimbursements for such care received at non-VA facilities.

The ruling by the U.S. Court of Appeals for Veterans Claims said federal law mandated the VA to pay the emergency medical expenses if they are not covered by private insurance.

The case stemmed in part from a reimbursement sought by Coast Guard veteran Amanda Wolfe, who had a bout of appendicitis in September 2016 and sought care at a nearby civilian hospital because the nearest VA hospital was three hours away. She filed a claim for $2,558.54 of the $22,348.25 bill, representing the amount not covered by her employer-sponsored health insurance. The VA denied the claim, saying that amount was for copayments, coinsurance and deductibles that it was not required to pay.

The court, in its ruling Monday, disagreed. It said the VA must reimburse veterans for out-of-pocket emergency medical bills not covered by private insurance, other than copayments.

The VA said Wednesday it was aware of the decision and reviewing it. It was the second time the VA had been overruled on its interpretation of how veterans should be reimbursed on emergency claims, the first being in 2015.

Because the case was ruled a class action, the National Veterans Legal Services Program, which helped represent plaintiffs, said any affected veteran must be reimbursed. It said based on the VA's past estimates, the decision could cost the department $1.8 billion to $6.5 billion in reimbursements to hundreds of thousands of veterans with claims filed or pending from 2016 through 2025.

"The court's decision rights a terrible injustice and its order ensures that veterans who were unjustly denied reimbursement for critical emergency treatment at non-VA facilities will finally be reimbursed," said NVLSP Executive Director Bart Stichman.