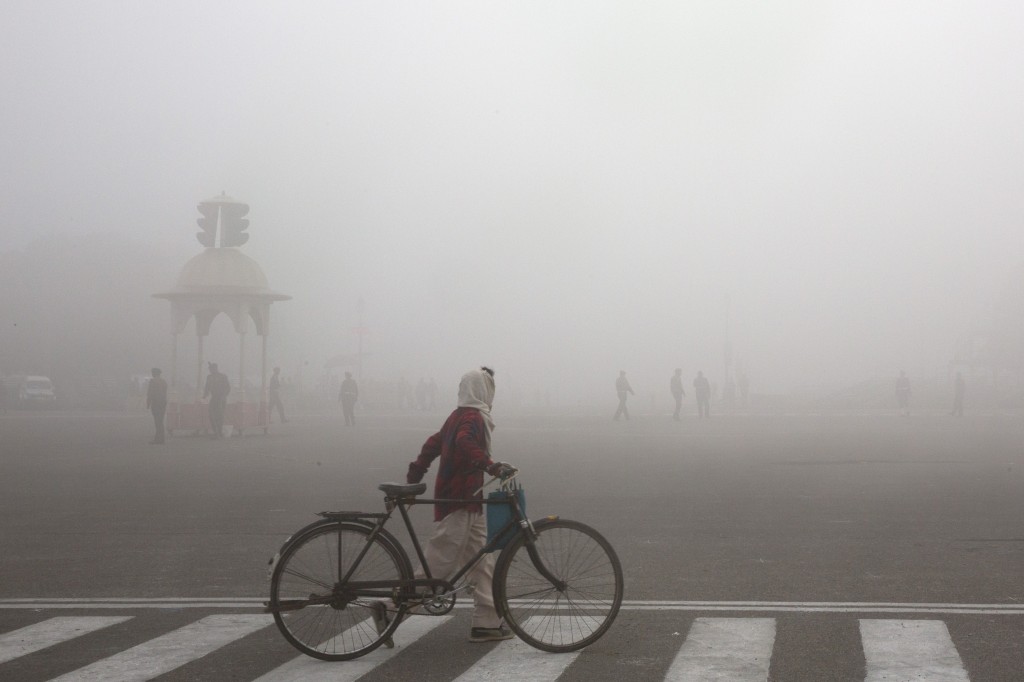 It took her to Delhi, Beijing and Krakow, in Poland, as well as Berlin, Los Angeles and California's San Joaquin Valley.

She was on an air pollution tour.

India has 10 of the world's 15 most polluted cities, according to the World Health Organization.

"You could see the pollution shimmering off the headlights," Gardiner says, calling south Asia "the global ground zero for air pollution."

Gardiner, a freelance writer and former Associated Press correspondent in New York and London, wrote the recently released "Choked" based on her experiences. The tour gave her a firsthand look at the struggles of developing countries desperate to raise living standards without burning everything in sight, from fossil fuels to crop residues.

Where would she travel for purer air?

"Northern Canada. Some remote parts of Scandinavia," though she is quick to add that the reliance of rural areas on wood burning means they are not always ideal choices.

For more on Gardiner's experiences, check out the latest edition of The Associated Press' travel podcast, "Get Outta Here."