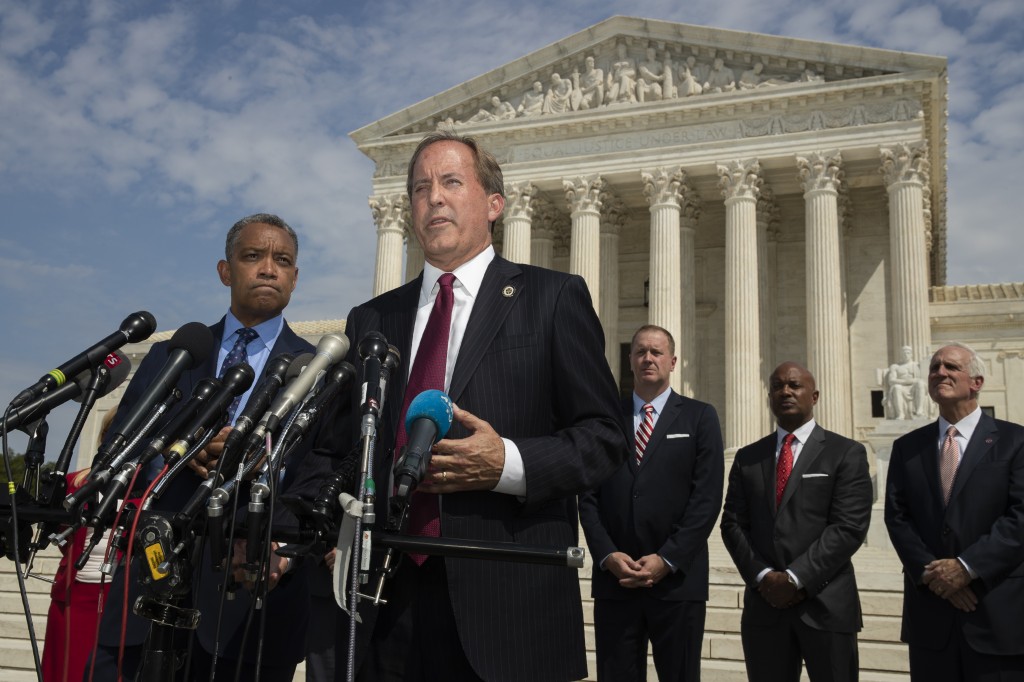 The office of Texas Attorney General Ken Paxton sent a letter to Google on Monday seeking internal documents about how it sells ads and tracks the behavior of people who use its search engine and other products.

The letter was sent on the same day Paxton and other state prosecutors announced the multistate antitrust probe. The Texas-led investigation involves 48 states along with Puerto Rico and the District of Columbia.