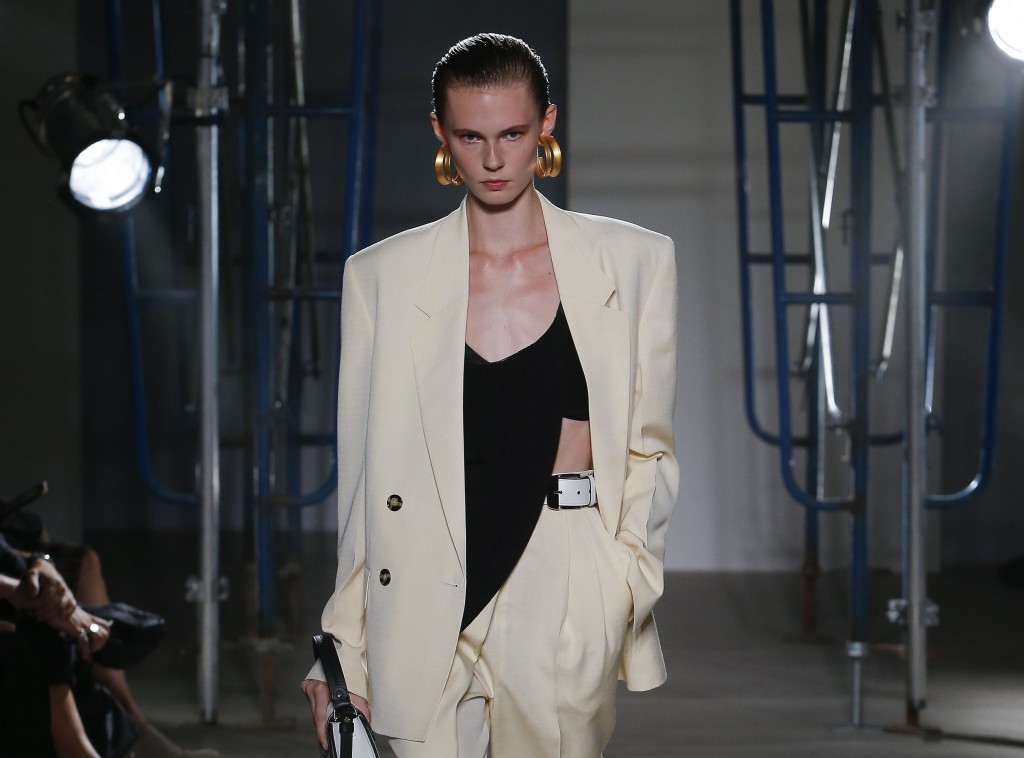 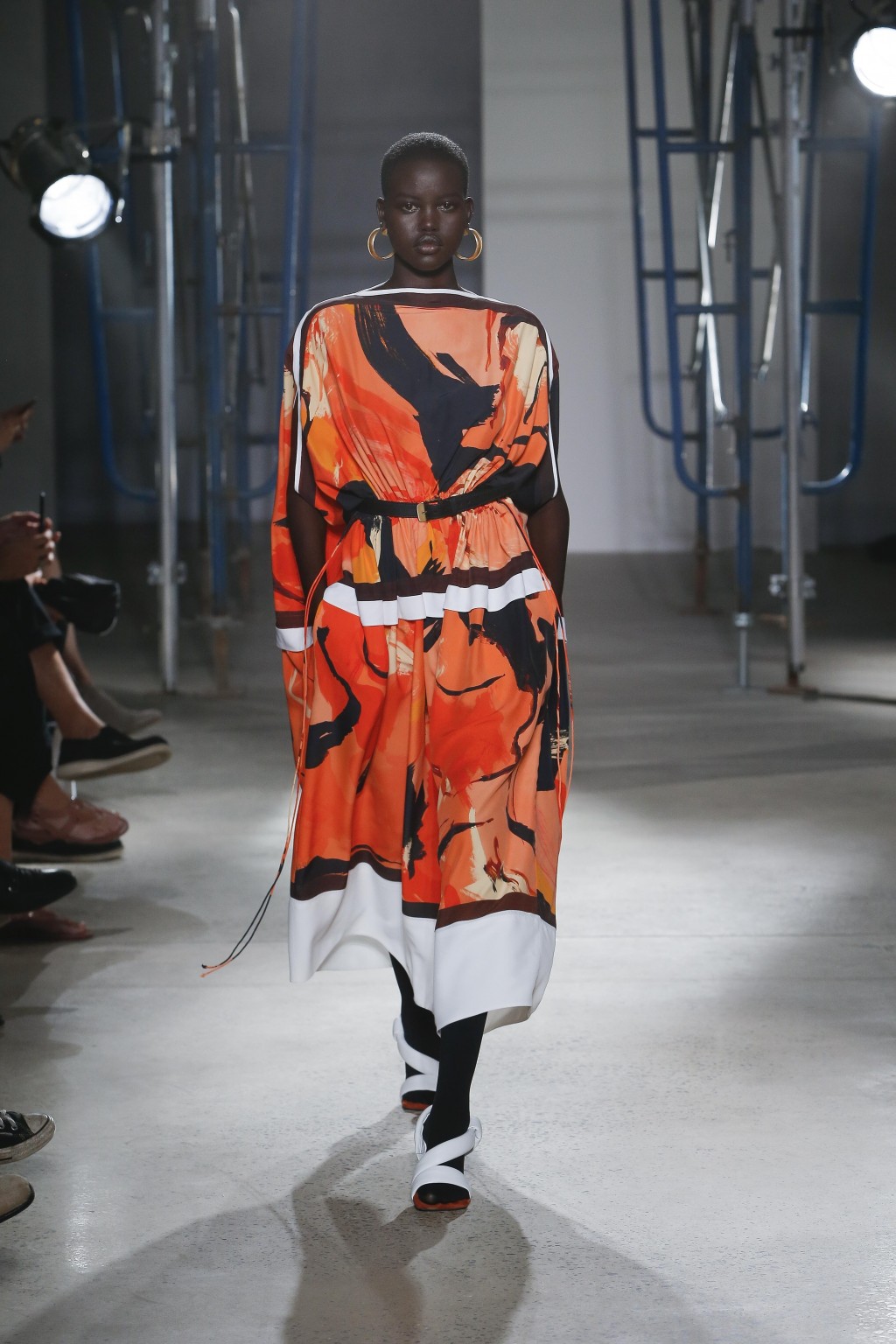 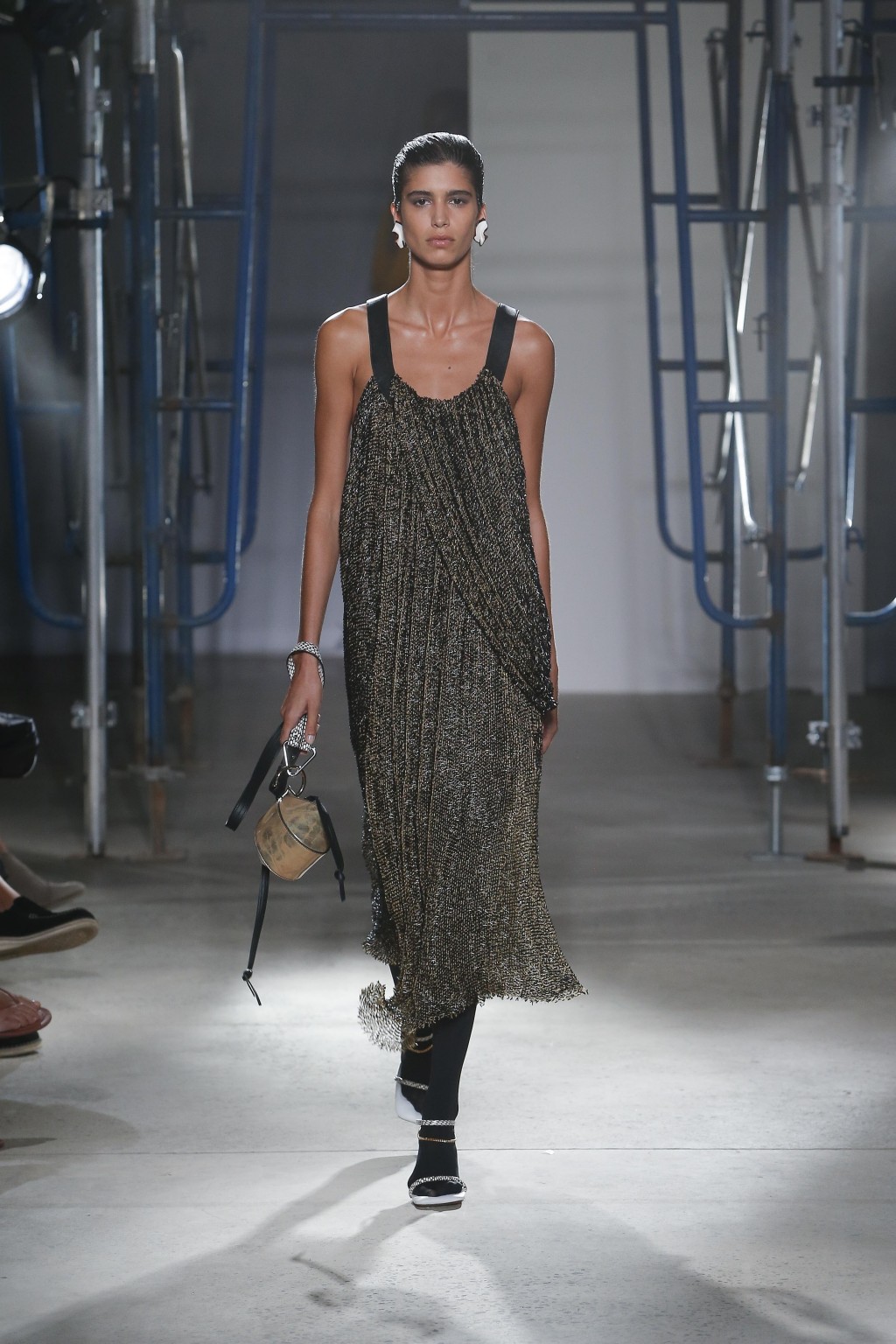 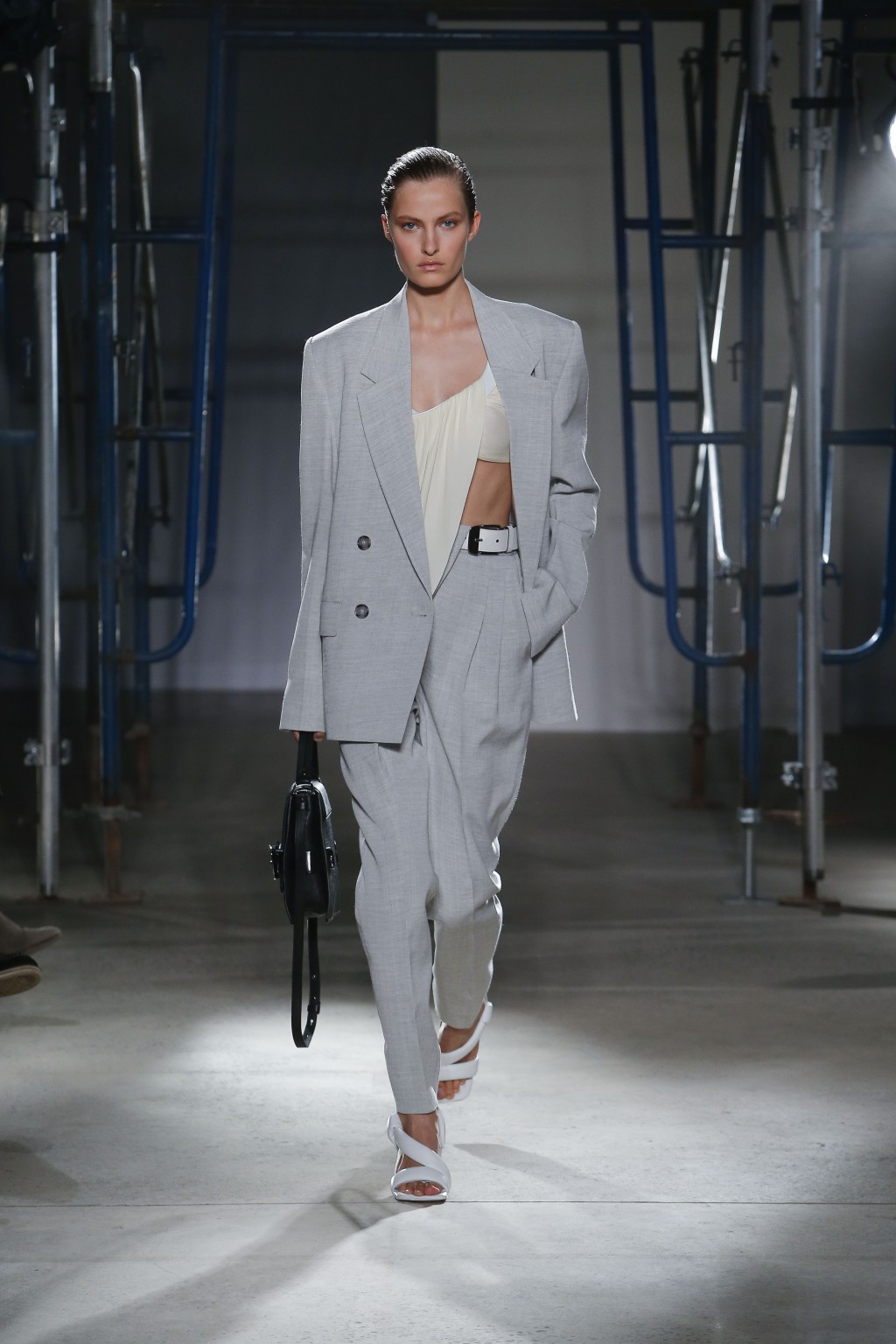 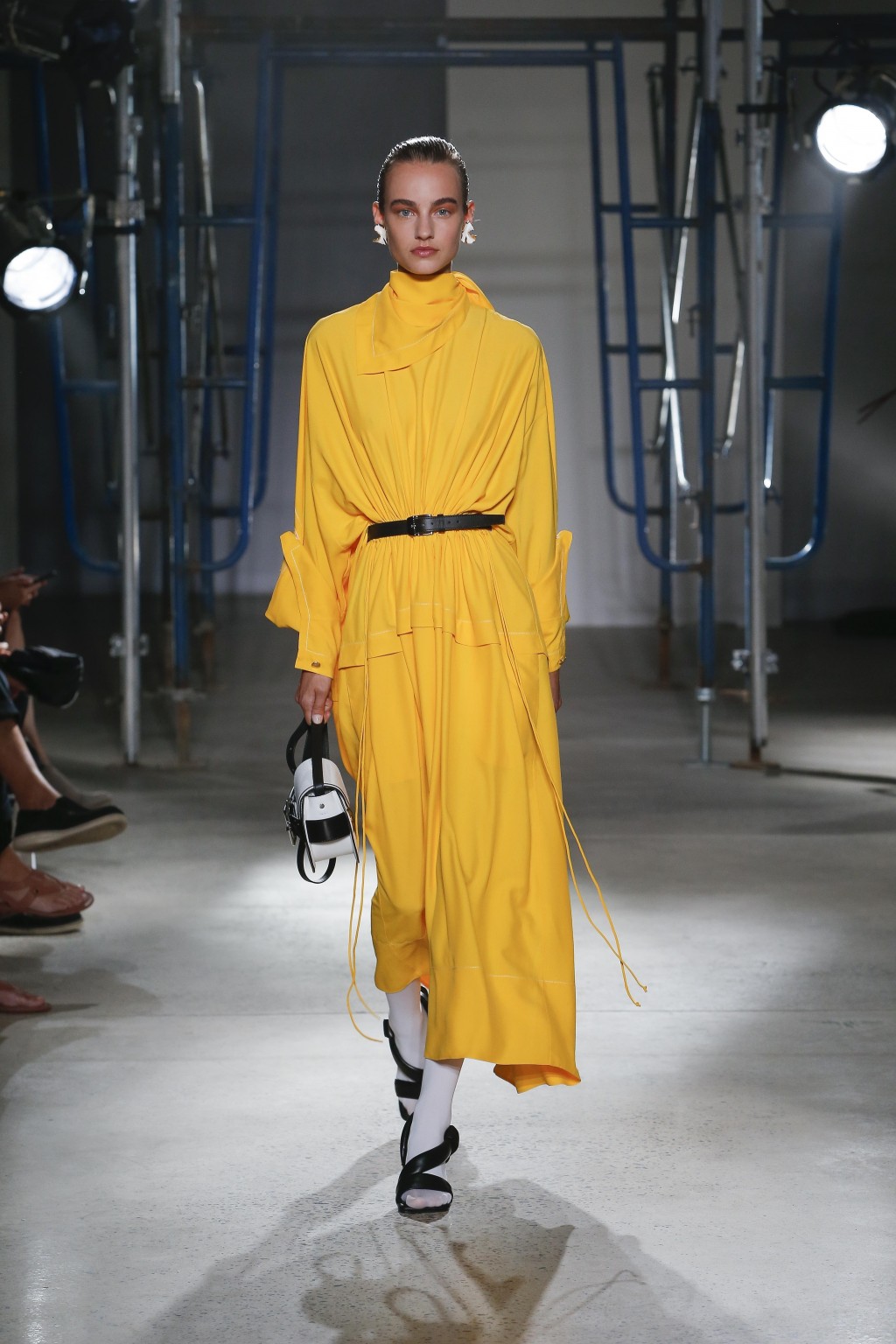 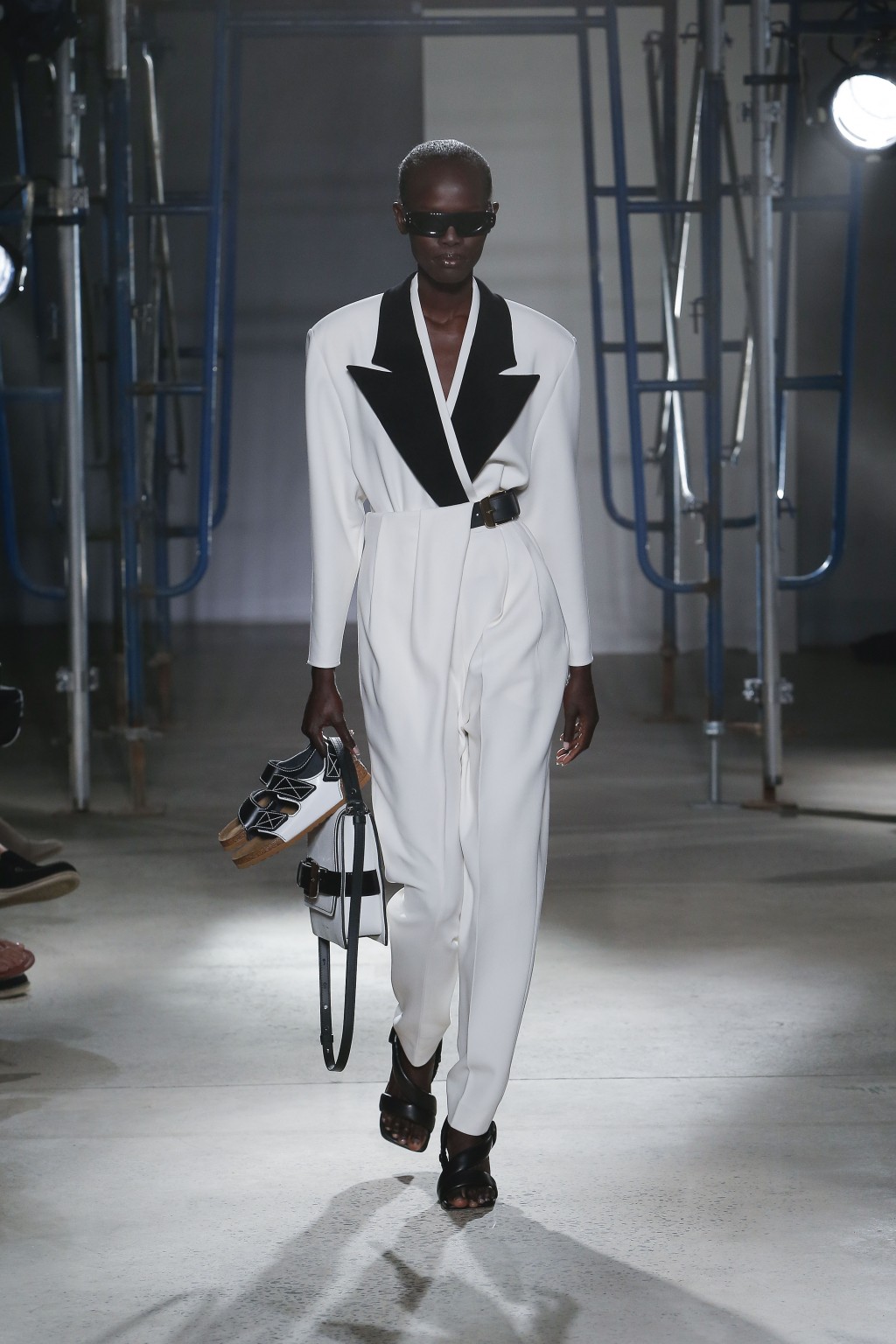 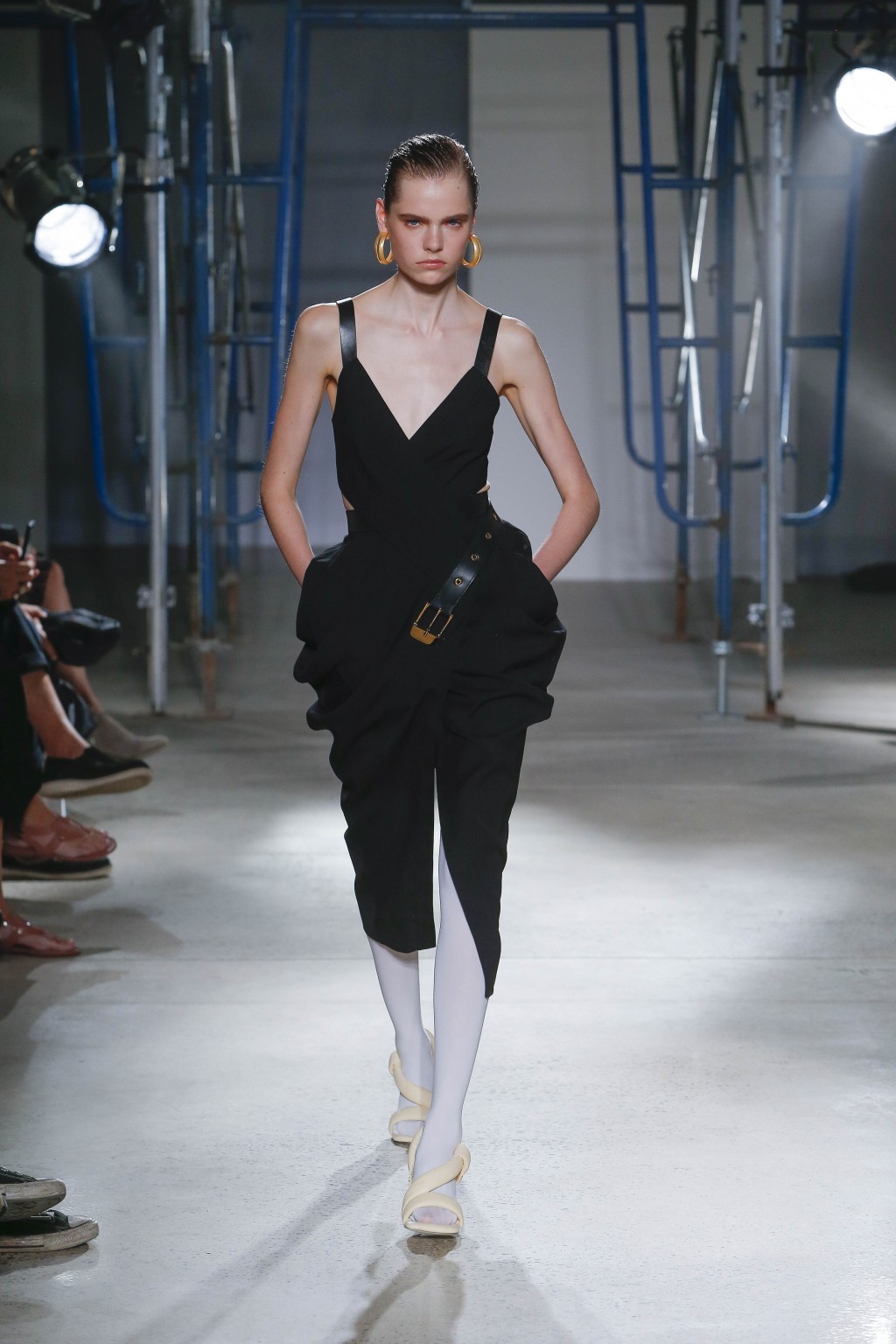 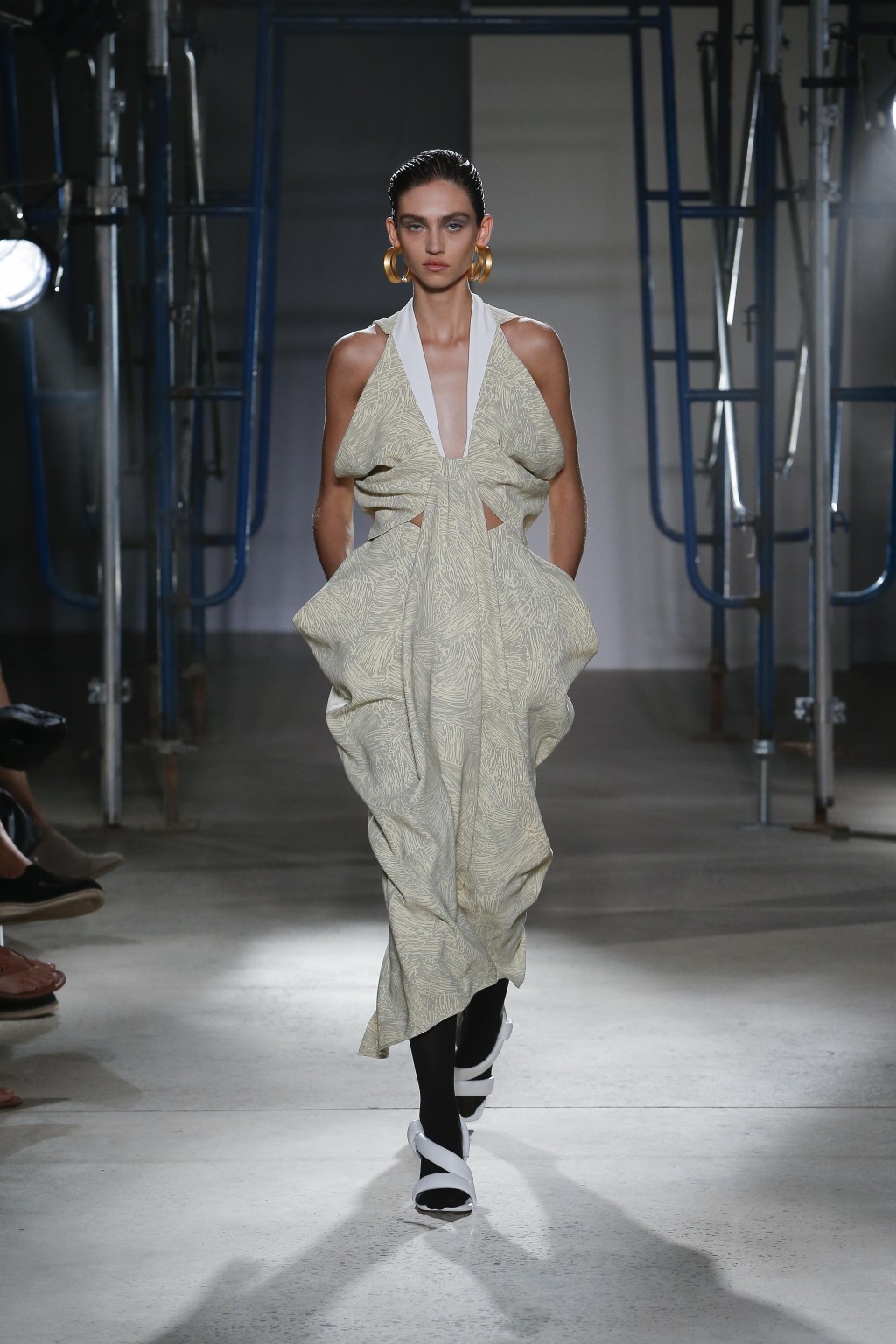 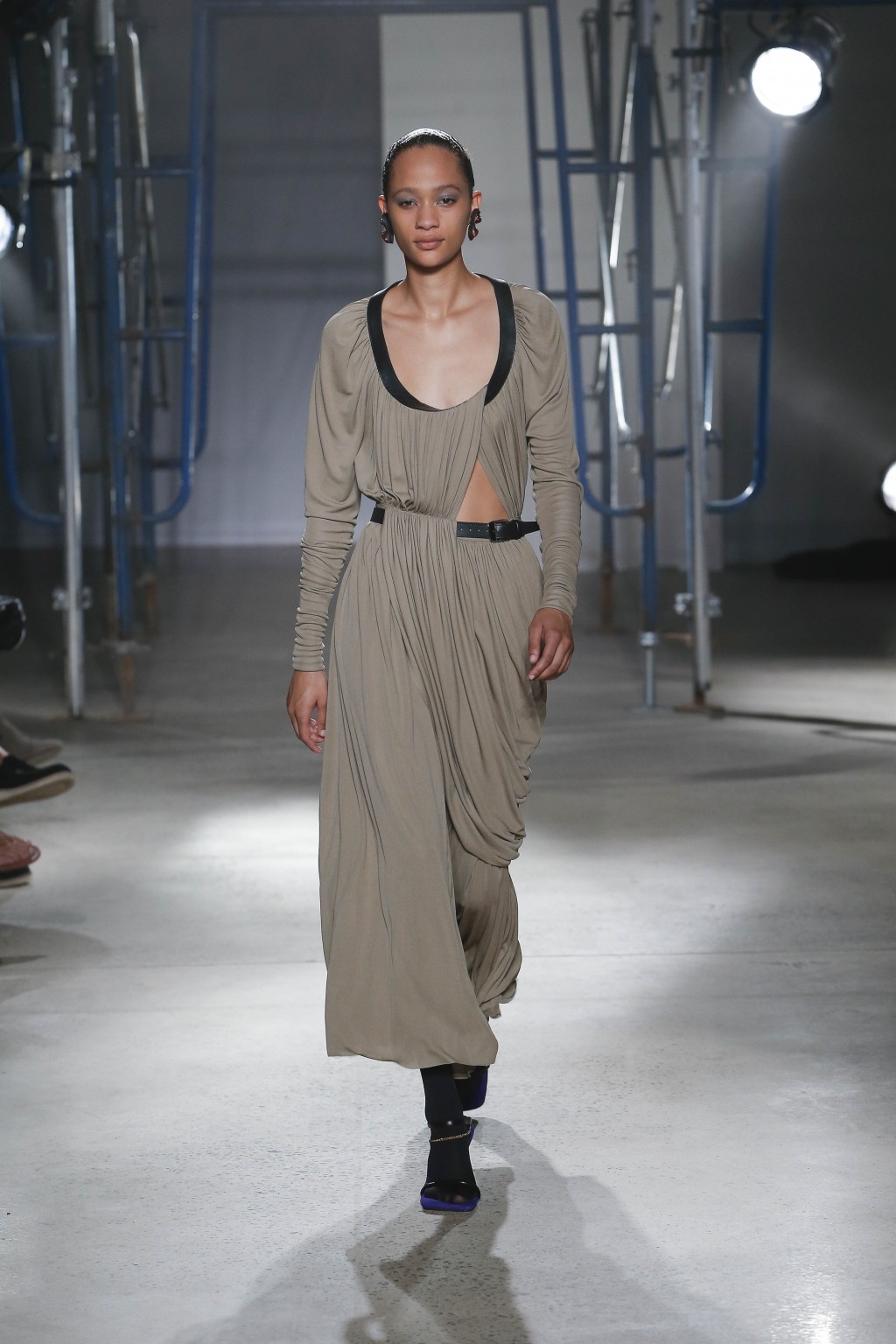 NEW YORK (AP) — The Lesley Gore classic "You Don't Own Me" played as Proenza Schouler's models took their final lap of the runway, a clear message that the designers were thinking about power.

"It's a message of strength," designer Lazaro Hernandez said of the chosen finale song, with lyrics that include "Don't tell me what to say, don't tell me what to do." He and partner Jack McCollough presented a collection Tuesday night that was dedicated, they said, to expressing female power, but imbued with a little softness.

In clothes, that translated to structured tailoring but combined with soft, draped fabrics — in other words, the old power suit, reworked. A number of the ensembles featured big, boxy, structured jackets with draped dresses or tops underneath.

There were soft linens and pastel colors. Sweaters had very low, draped necklines, and trousers were also draped in asymmetrical, interesting ways.

It's been a year since the designers returned to New York Fashion Week from Paris, where they decamped temporarily, and they said backstage that they'd spent the month of August locked up in their studio, working on combining themes from the past several seasons.

They've also been a little obsessive, Hernandez joked: One white jacket that began the show was sent back to their tailors four times, he said, before it was deemed just right. "It's just an obsession with making things and making them well, just keep going until it's perfect," he said.

The two men started Proenza Schouler in 2002, having met as students at the Parsons School of Design. The company's name comes from the maiden names of each of their mothers.

They said they were thinking of their mothers when designing this collection. "We were digging up memories of growing up, of watching our moms getting dressed, go to work, take care of us," Hernandez said.

They were also inspired, they said, by the way younger women in their own office are juggling work and parenting of babies or young children.

As for that finale: "It's just about strength and power ... not aggressive," Hernandez said.