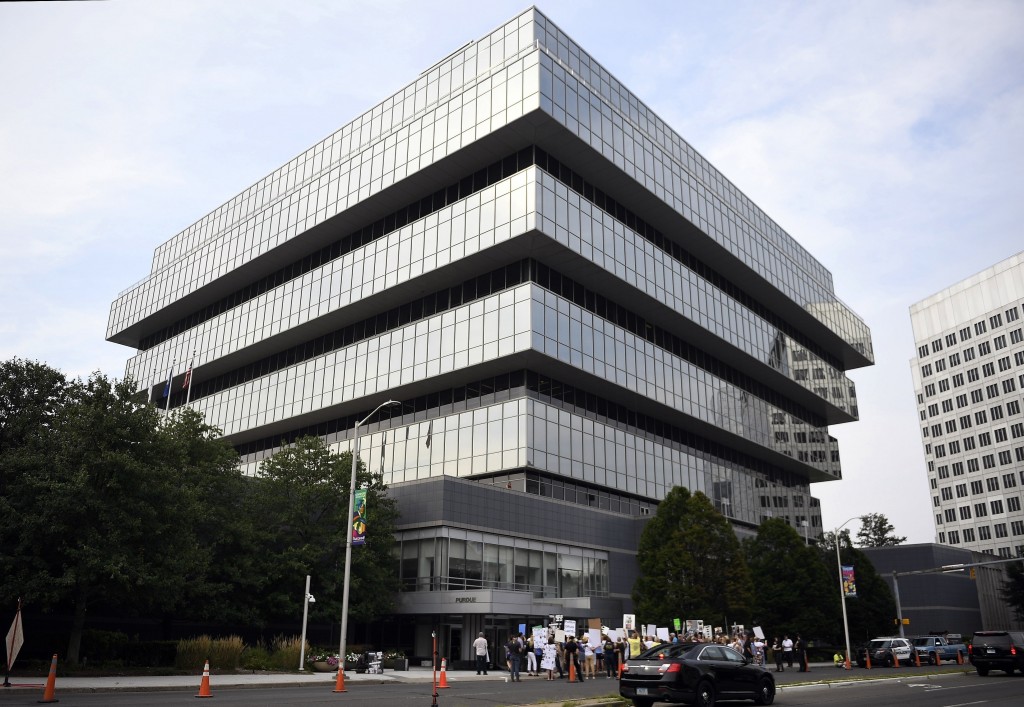 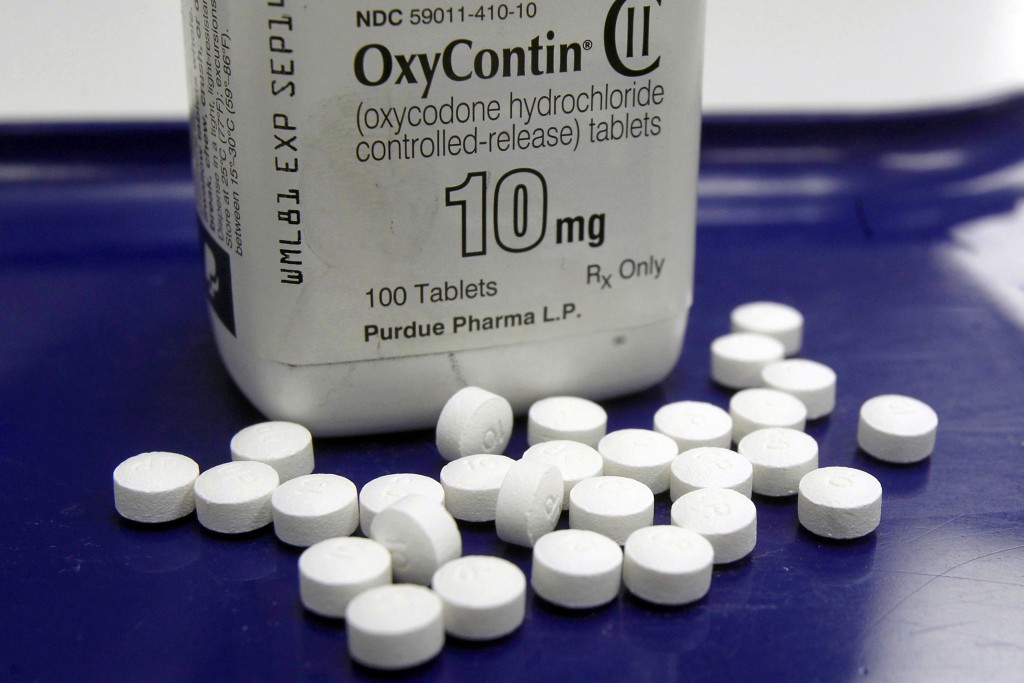 HARTFORD, Conn. (AP) — Attorneys representing some 2,000 local governments say they have agreed to a tentative settlement with OxyContin maker Purdue Pharma over the toll of the nation's opioid crisis.

Attorney Paul Farrell says in a text message Wednesday that they have agreed to a deal in which Stamford, Connecticut-based Purdue would pay up to $12 billion and have the Sackler family, which owns the company, give up control.

The offer is the same as one publicly reported several weeks ago. It was not clear whether the announcement signaled the end of the fraught negotiations to reach a nationwide settlement with Purdue or moved the talks into a new phase.