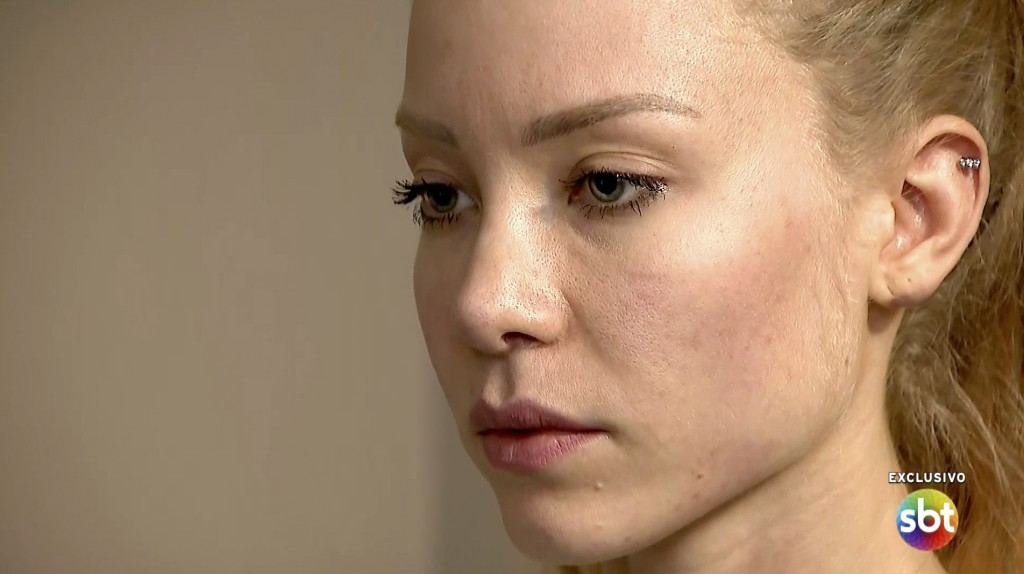 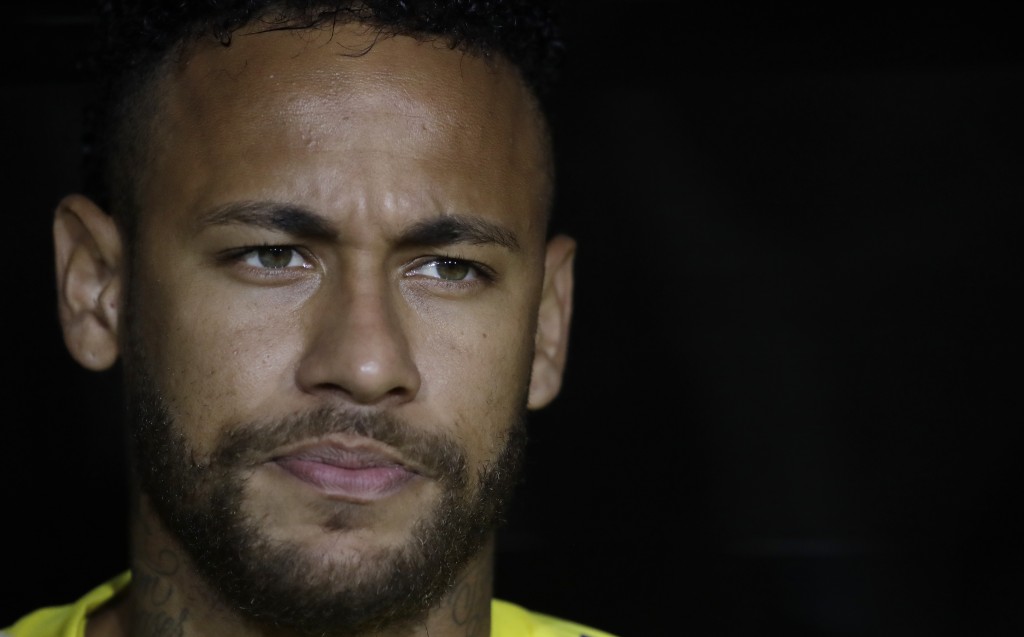 RIO DE JANEIRO (AP) — Police officers in Rio de Janeiro are hearing the testimony of Brazilian model Najila Trindade as part of an investigation linked to her rape allegation against soccer star Neymar.

In May, Trindade accused Neymar of raping her at a Paris hotel. Neymar denied the accusation and said their relations were consensual.

Prosecutors closed the investigation into rape allegations earlier this month, and police indicted Trindade this week for procedural fraud, slanderous denunciation and extortion.

But investigators are still looking into Neymar's posting on social media of images and messages without Trindade's authorization, a possible violation of her online privacy.

The Associated Press doesn't name alleged sexual assault victims unless they make their identities public, which Trindade did in interviews.