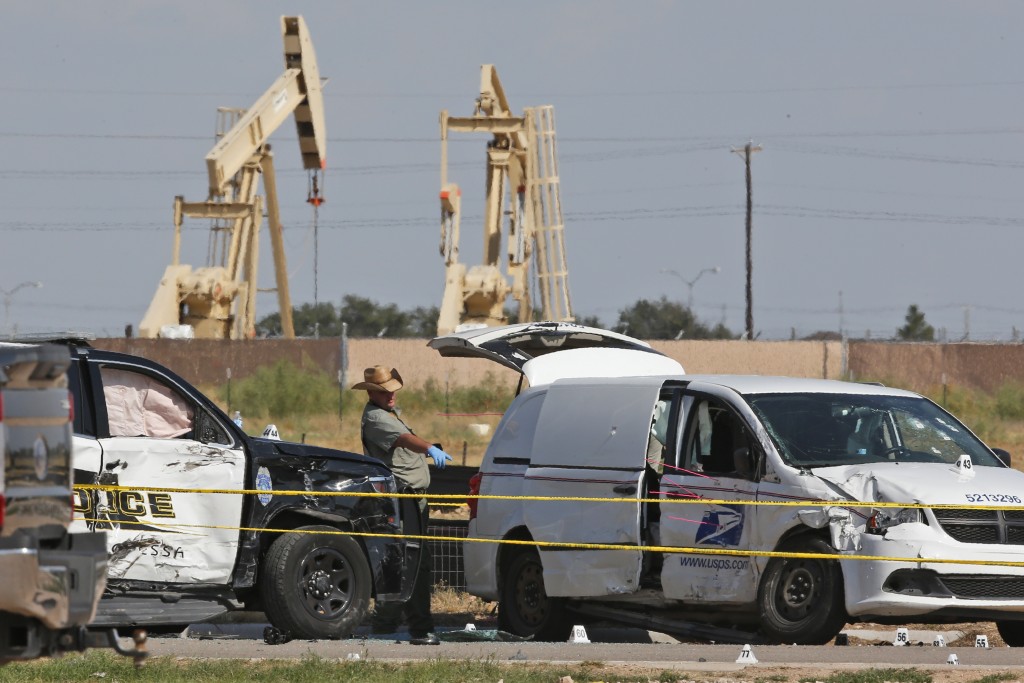 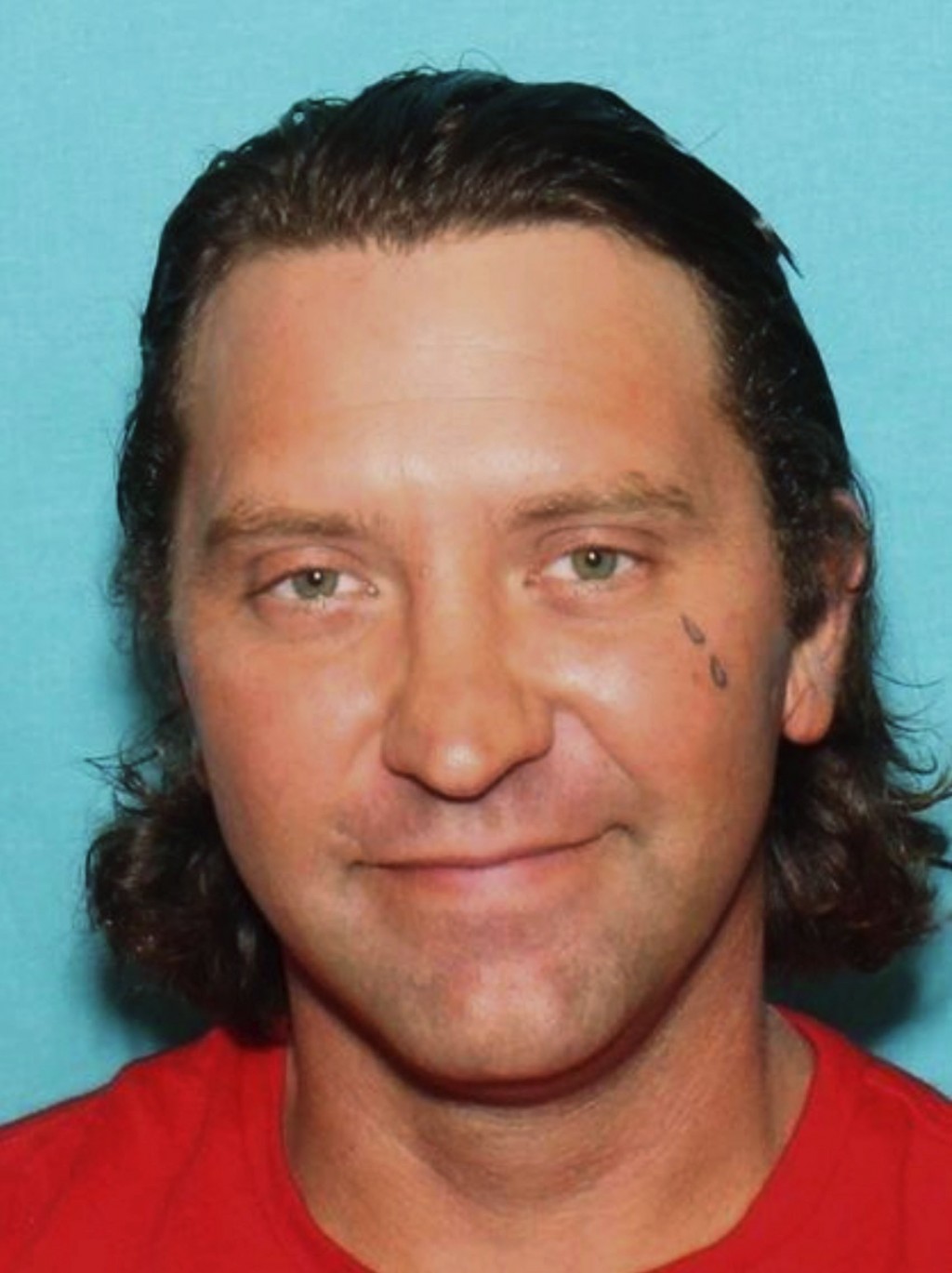 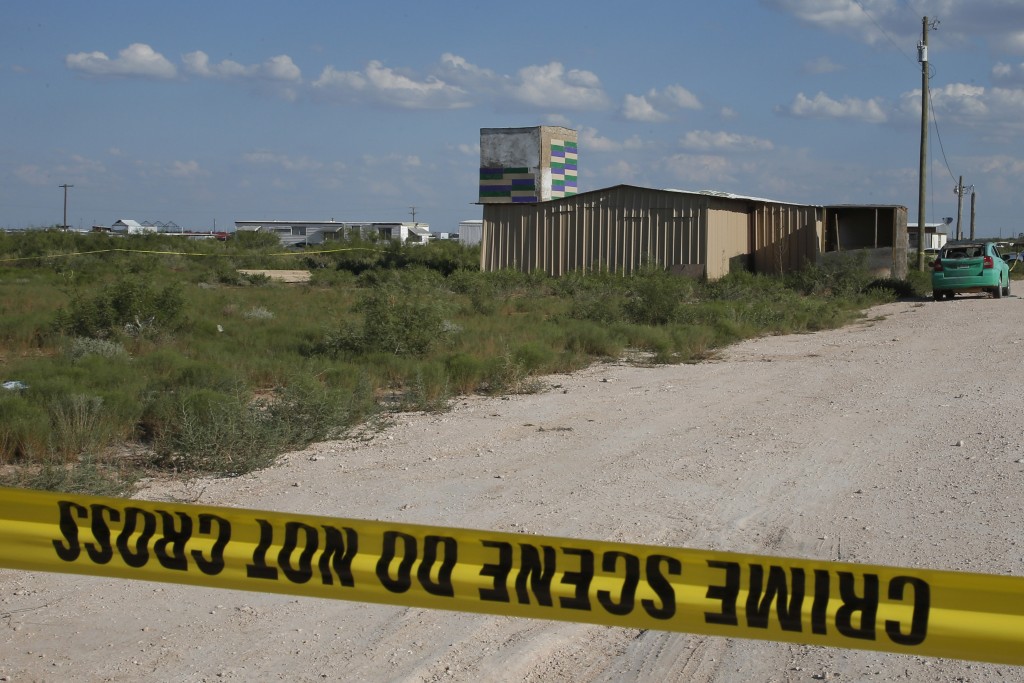 Police say the gunman who killed seven people in West Texas last month was destructive and violent while hospitalized at a psychiatric facility nearly two decades ago.

Waco Assistant Chief Robert Lanning said Wednesday that Seth Ator was being treated in July 2001 at an in-patient facility in the city, about 105 miles (169 kilometers) south of Dallas.

Lanning says Ator tore the ceiling in his room down, broke a chair, punched a hole in a wall and was so threatening some staff locked themselves in a nursing station.

Ator was later locked in a "seclusion room." Lanning says when security went into the room Ator approached them holding a piece of pipe he'd pried from the toilet, and they pepper sprayed him.

Lanning says his statements are based on a police report from the incident. The Associated Press has filed a public records request for the report.

Arrest reports say the gunman who killed seven people in West Texas over Labor Day weekend was arrested in 2001 for trying to break into a woman's bedroom after threatening to kill her brother. Hospital staff later determined Seth Ator had "suicidal tendencies."

McLennan County Sheriff's Office records show Ator jumped from a second-floor window to avoid authorities the day after the attempted break-in in the Waco suburb of Lorena. The Associated Press obtained the reports through a public records request.

It is unclear whether the 2001 events have any bearing on the mass shooting that stretched 10 miles (16 kilometers) from Midland to Odessa. It is also unknown whether his hospitalization affected a federal background check that a law enforcement official said blocked Ator from buying a gun in 2014 because of a "mental health issue."