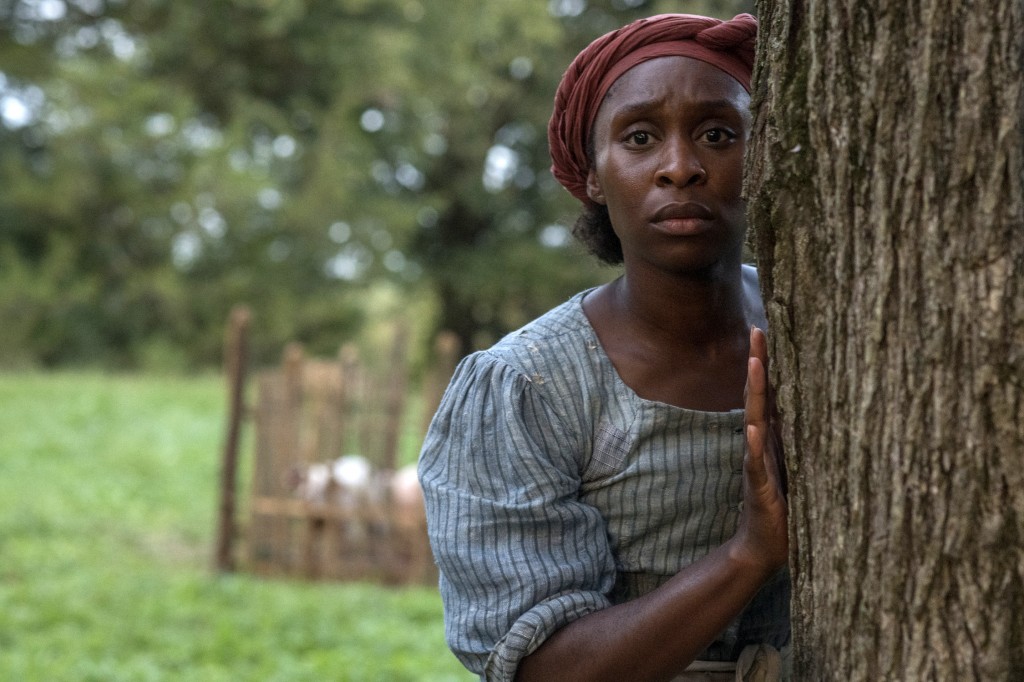 TORONTO (AP) — Hard as it may be to believe, "Harriet" is the first feature film about Harriet Tubman.

Kasi Lemmons' movie about the Underground Railroad leader premiered Tuesday night at the Toronto International Film Festival. "Harriet" stars 32-year-old Cynthia Erivo as Tubman in a performance that recaptures the abolitionist's youth. Tubman is typically seen as an older woman in photographs.

In an interview, Lemmons said she wanted to humanize Tubman and bring out her womanhood. Tubman was in her 20s and 30s when she escaped from slavery and began going back South to help others to freedom.

"Harriet" will be released in theaters Nov. 1.