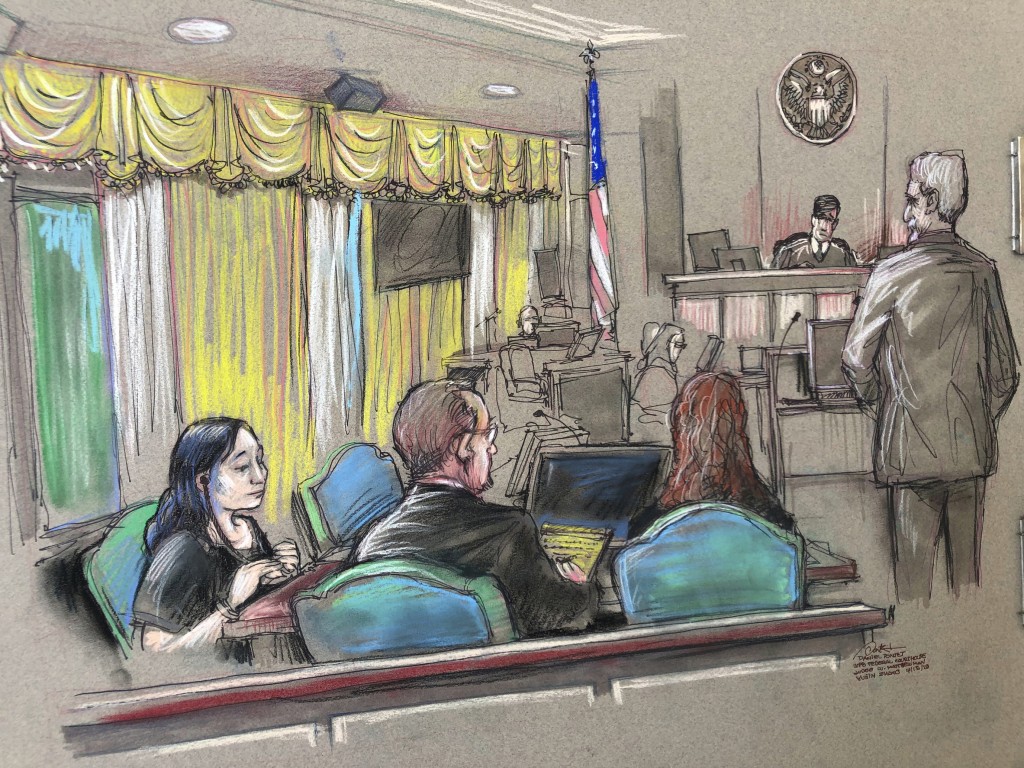 The 10 women and two men are considering Wednesday whether Yujing Zhang lied to Secret Service agents March 30 to gain access to the club. Prosecutors say she got in by telling an agent she was there to use the pool. Club management thought she was the daughter of a member and let her inside. A receptionist stopped her and she allegedly told agents she was there for a United Nations Chinese-American friendship event that prosecutors say she knew was canceled.

The 33-year-old Shanghai consultant is representing herself at the Fort Lauderdale, Florida, trial and says she is innocent. She could get six years if convicted.