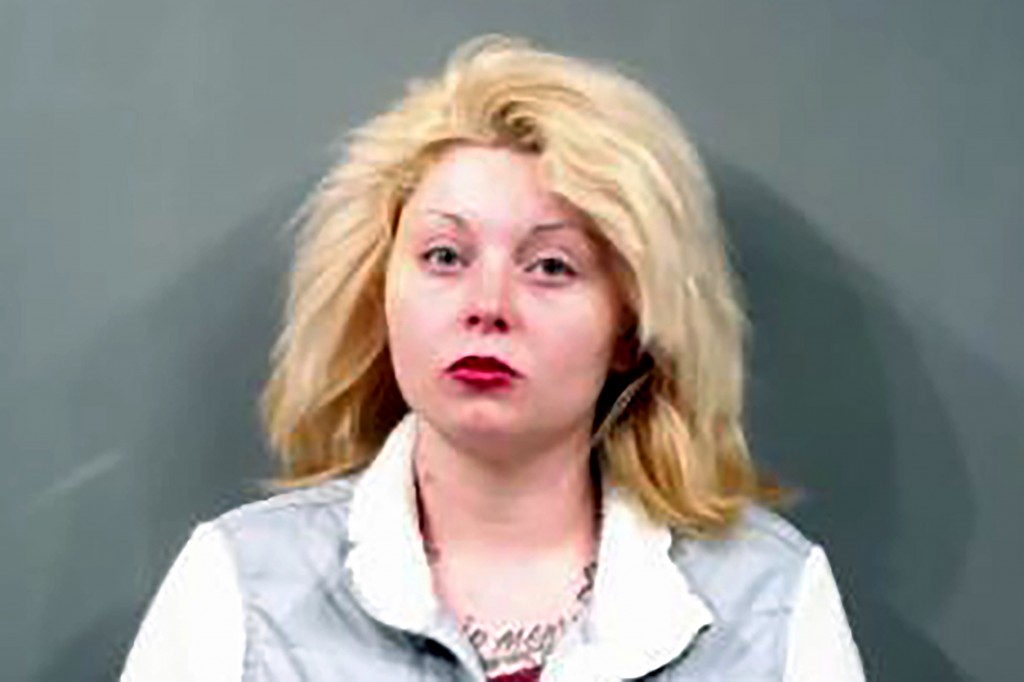 WICHITA, Kan. (AP) — Court records say a Wichita toddler who died at a motel had enough methadone in his system to kill an opioid-addicted adult.

The Wichita Eagle reports details were included in an affidavit released Tuesday in the case against 23-year-old Kimberly Compass. She's charged with first-degree murder in the May 31 death of her 2-year-old son, Zayden JayNesahkluah. He is among several children to die in the Wichita area after state welfare officials were contacted with concerns.

The affidavit says police found three empty or mostly empty bottles of methadone that had been prescribed to Compass in an unlocked child's Avengers pencil box.

Compass told investigators she only had one of the bottles herself. She said she didn't give Zayden methadone, but fruit punch that she said he drank tested positive for the drug. Methadone is used to treat pain and narcotic drug addiction.