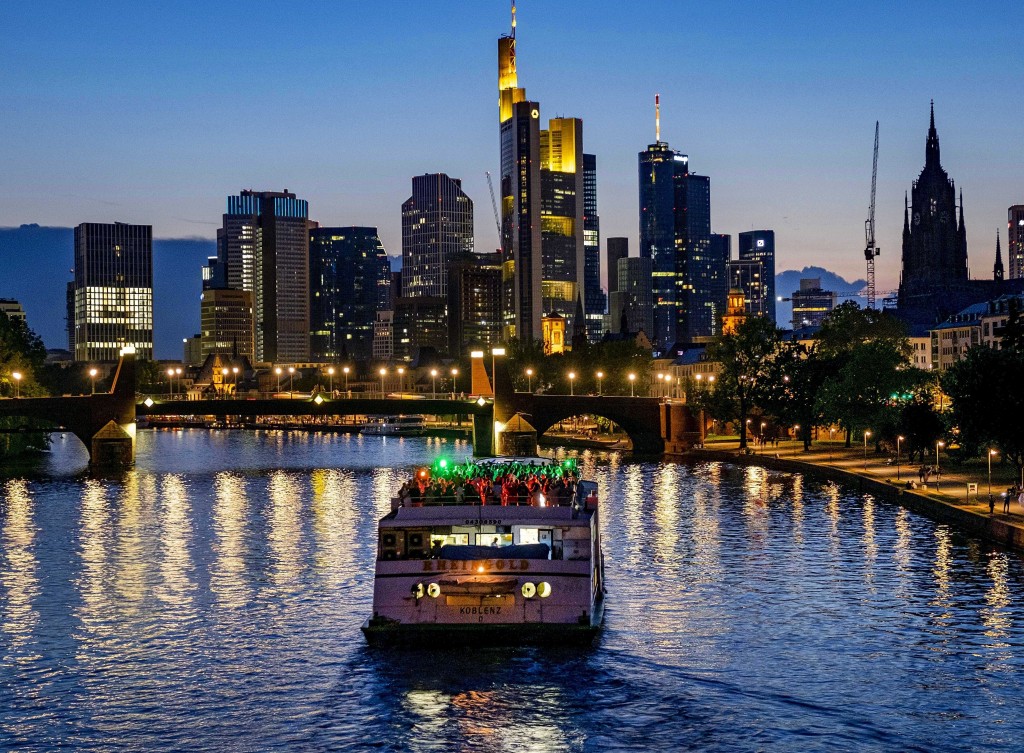 FRANKFURT, Germany (AP) — Analysts say European Central Bank head Mario Draghi is preparing a new shot of stimulus to prop up economic growth and inflation, though doubts are growing about whether central banks like the ECB and the U.S. Federal Reserve can save the global economy by themselves.

The ECB is expected to cut a key interest rate Thursday and could take additional steps including launching bond purchases to pump newly created money into the economy.

Some ECB officials have questioned how much good another large blast of stimulus will do. Uncertainty about how far the bank will go at Draghi's next-to-last meeting sets up a dramatic finale to his eight-year term as head of the monetary authority for the 19 countries that use the euro.

Draghi gave clear hints in a speech in June and after the bank's last meeting July 25 that more action was on the way to counter a slowdown in economic growth blamed in large part on the U.S.-China trade dispute, which has unsettled companies worldwide.

Analysts think the ECB will cut the rate on deposits that it takes from commercial banks from a current minus 0.4% to minus 0.5% or even minus 0.6%.

The unusual negative rate, in effect a penalty aimed at pushing banks to lend spare cash rather than let it pile up overnight at the central bank, suggests how stretched monetary policy has become in the wake of the Great Recession.

Beyond that, the ECB's 25-member governing council could extend its current promise not to raise rates before mid-2020.

And it could decide to resume bond purchases that were stopped in December before economic data took a turn for the worse. Florian Hense, an analyst from Berenberg bank, said the ECB could purchase 30 billion euros ($33 billion) in government and corporate bonds a month for at least 12 months.

The bank purchased 2.6 trillion in bonds ($2.9 trillion) over almost four years, a step that drives up bond prices and drives down interest yields, since prices and yields move in opposite direction. Anticipation of more purchases has driven government bond yields across Europe below zero, meaning governments get paid to borrow and investors are willing to pay for a safe place to stash their money.