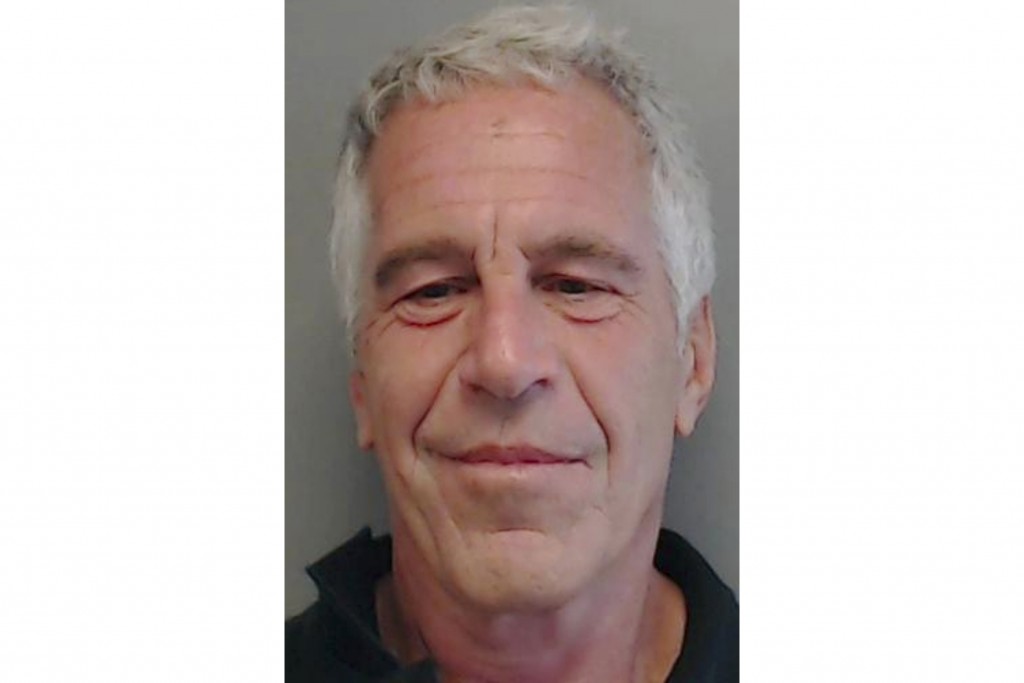 PARIS (AP) — French police are appealing for victims and witnesses to come forward to aid their probe into Jeffrey Epstein and anyone else involved in the disgraced financier's alleged sexual exploitation of women and girls, and say they have already interviewed three people who identified themselves as victims.

The police appeal published Wednesday on Twitter provided both a phone number and an Interior Ministry email address for victims and witnesses to use. It said police specialists have been mobilized for the investigation.

The Paris prosecutor's office said three victims who have already come forward were interviewed by investigators in August and earlier this month, the last as recently as Monday.

The French probe opened Aug. 23 is investigating the alleged rape of minors and other possible charges linked to the Epstein case. Epstein killed himself in jail last month.