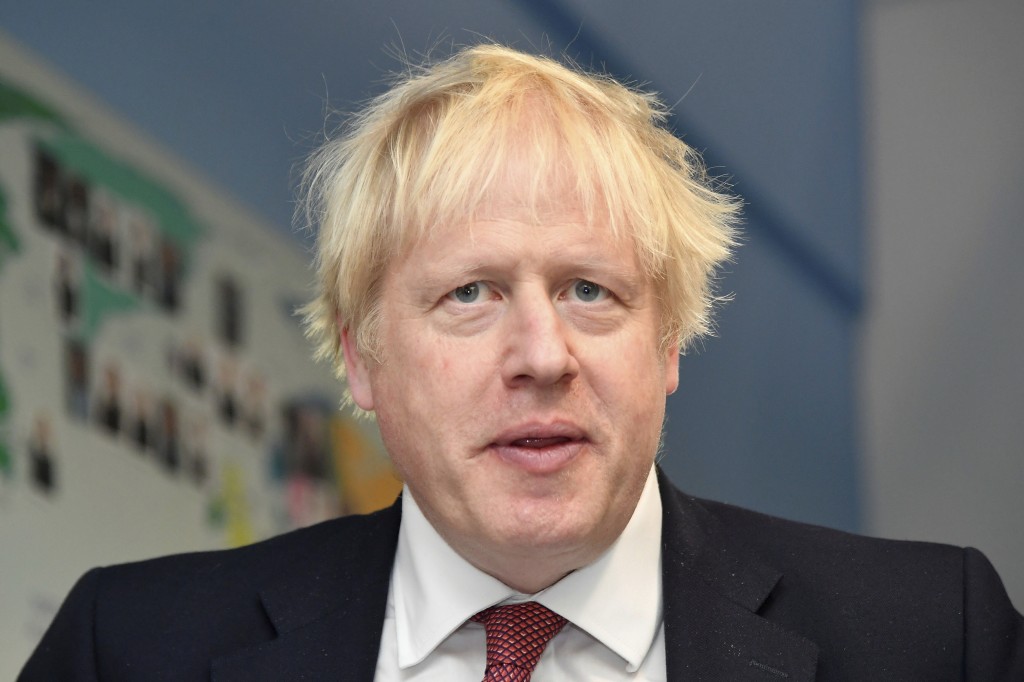 LONDON (AP) — Prime Minister Boris Johnson's decision to suspend the U.K. Parliament less than two months before Britain is due to leave the European Union was unlawful, a Scottish court ruled Wednesday, although it didn't order the suspension to be overturned.

Judges at Scotland's highest court in Edinburgh said Britain's Supreme Court must make the final decision. A hearing there is due to begin Tuesday.

A group of about 70 lawmakers is challenging the government's decision to prorogue, or formally shut down, Parliament, for five weeks until Oct. 14 — just over two weeks before Britain is due to leave the EU.

Johnson claims he took the action so that he can start afresh on his domestic agenda at a new session of Parliament next month. But the suspension also gives him a respite from rebellious lawmakers as he plots his next move to break the political deadlock and lead Britain out of the EU by Oct. 31.

Opponents argue that Johnson is trying to evade democratic scrutiny.

Last week, a court in Edinburgh rejected the lawmakers' challenge, saying it was a matter for politicians, not the courts, to decide.

But that was overturned Wednesday on appeal.

Jolyon Maugham, a lawyer who is part of the claim, said: "We believe that the effect of the decision is that Parliament is no longer prorogued."

"I have never been able to contemplate the possibility that the law could be that our sovereign Parliament might be treated as an inconvenience by the prime minister," he said.