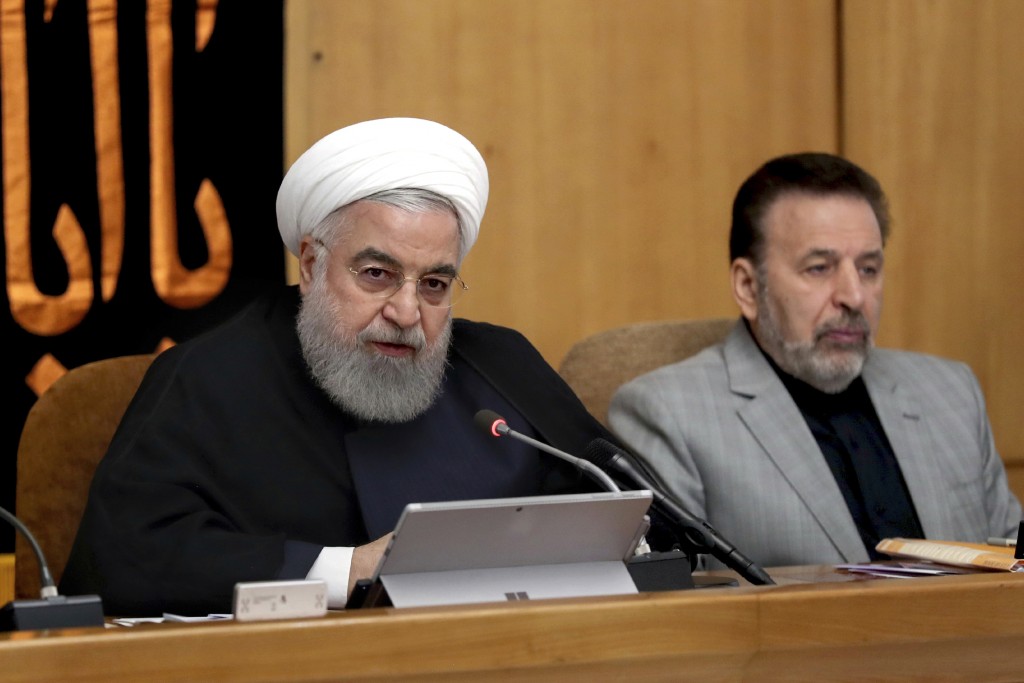 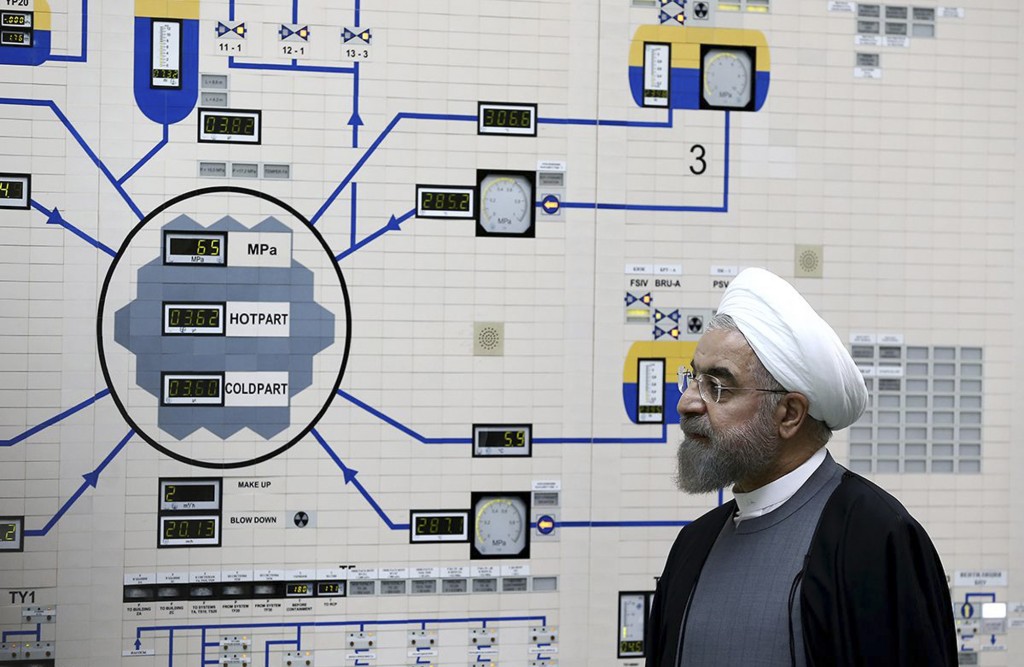 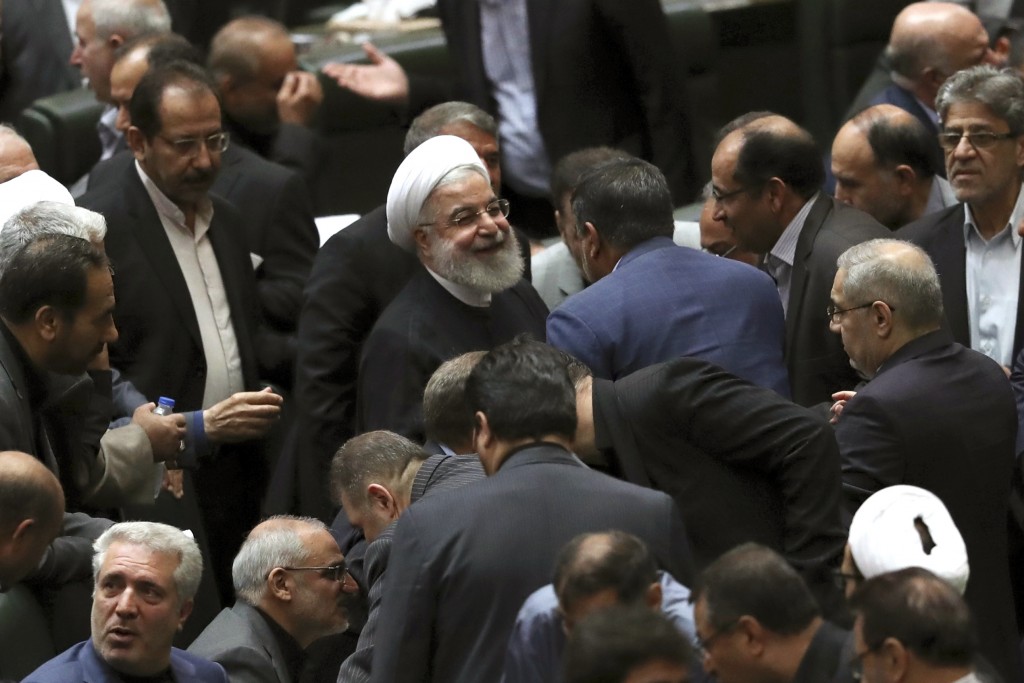 TEHRAN, Iran (AP) — Iran's president urged the U.S. on Wednesday to "put warmongers aside" as tensions roil the Persian Gulf amid an escalating crisis between Washington and Tehran in the wake of the collapsing nuclear deal with world powers.

Rouhani's website quoted him as further urging the U.S. to "abandon warmongering and its maximum pressure policy" on Iran. He spoke at a Cabinet meeting in Tehran.

Ali Rabiei, a government spokesman, said after the meeting that Bolton's dismissal may help the U.S. have a "less biased" attitude toward Iran.

Though he stressed the dismissal was an internal U.S. issue, Rabiei called Bolton "the symbol of America's hawkish policies and its animosity toward Iran."

Bolton was critical of any potential talks between Trump and leaders of Iran and persuaded Trump to keep U.S. forces in Syria to counter the Iranian influence in the region.

Trump last year pulled the U.S. out of the landmark 2015 nuclear deal that lifted sanction on Iran in exchange for caps on Iran's nuclear program. The U.S. administration later also intensified sanctions on Iran, slashing its sales of crude oil abroad and sending the country's economy into freefall.

In response, Iran has in recent months crept past the limits the nuclear deal imposed on uranium enrichment and its uranium stockpile. And over the weekend, Tehran announced it would use advanced centrifuges prohibited under the deal.

Meanwhile, mysterious attacks on oil tankers near the Strait of Hormuz, the downing of a U.S. military surveillance drone by Iran and other incidents across the wider Middle East have exacerbated the crisis in the region as Tehran tries to pressure Europe to find a way to sell crude oil abroad despite U.S. sanctions.

Rouhani has called the use of faster centrifuges Iran's "third step" away from the nuclear deal. On Wednesday, he said that "if necessary, we will take other steps in future."