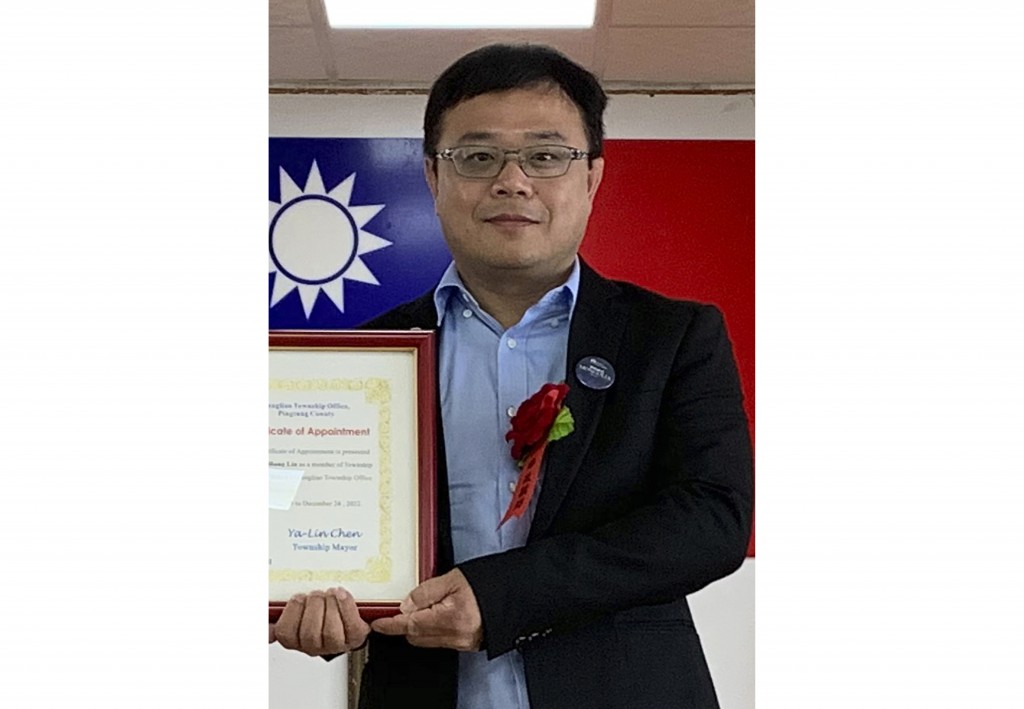 Lee Meng-chu is under investigation on suspicion of engaging in criminal activity harmful to national security, said Ma Xiaoguang, the spokesman for Beijing's Taiwan Affairs Office. He did not provide further details.

Lee went missing on Aug. 20 after he sent photos of paramilitary police to the mayor of Fangliao, a small fishing community in southern Taiwan. The mayor, Archer Chen, said he tried to call Lee later in the day but couldn't get through.

Lee often traveled to China and was a volunteer consultant for the township to help promote its international affairs, Chen said.

The paramilitary police drills in Shenzhen fueled speculation that China might use its People's Armed Police to crush pro-democracy demonstrations in Hong Kong, a semi-autonomous territory. Shenzhen lies just over Hong Kong's border with mainland China.