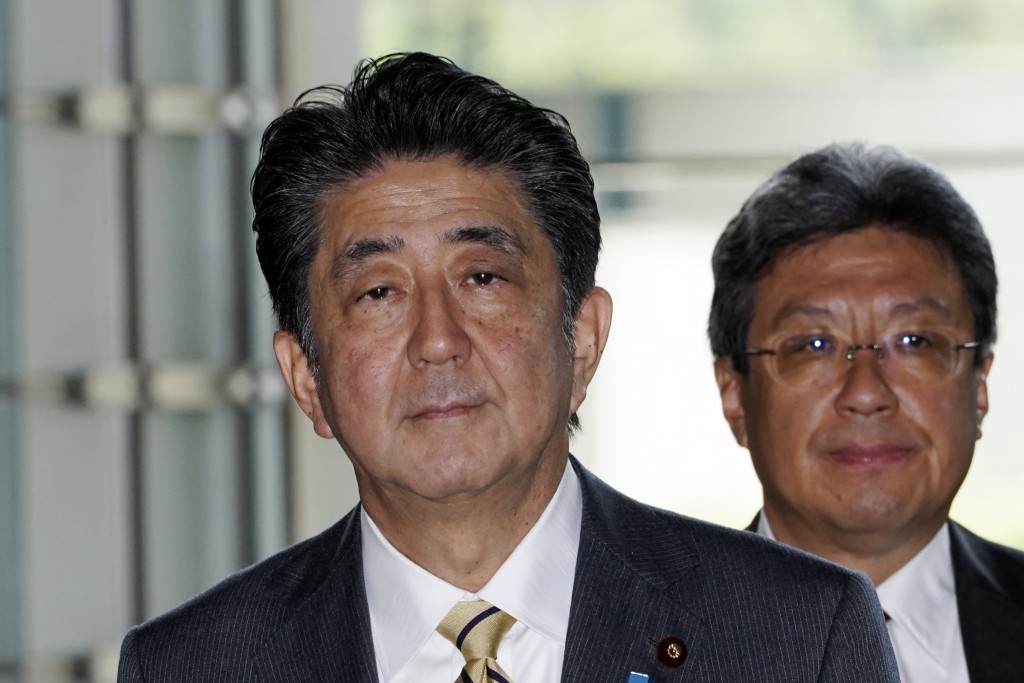 TOKYO (AP) — Japanese Prime Minister Shinzo Abe has shuffled his Cabinet, adding two women and a son of a former leader to freshen his image while maintaining continuity on U.S.-oriented trade and security policies.

Abe, who has made cordial relations with President Donald Trump a pillar of his policies, kept the same faces in key positions in his ministers announced Wednesday.

Women in the Cabinet tend to get attention in Japan, which is criticized as lagging in promoting females in jobs and politics.