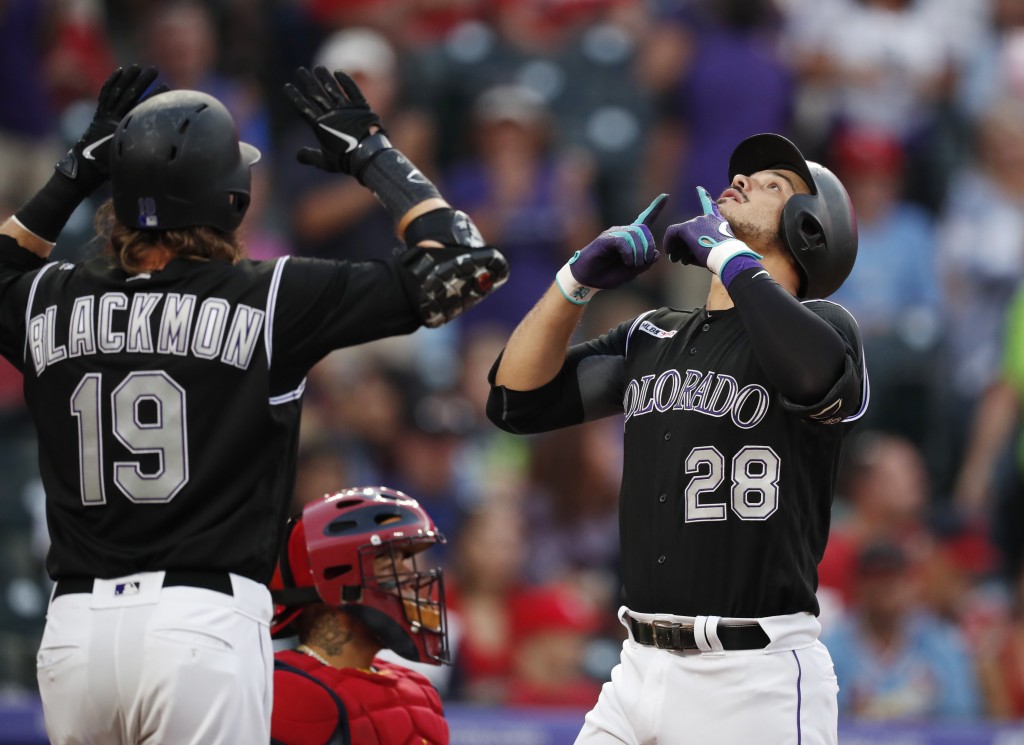 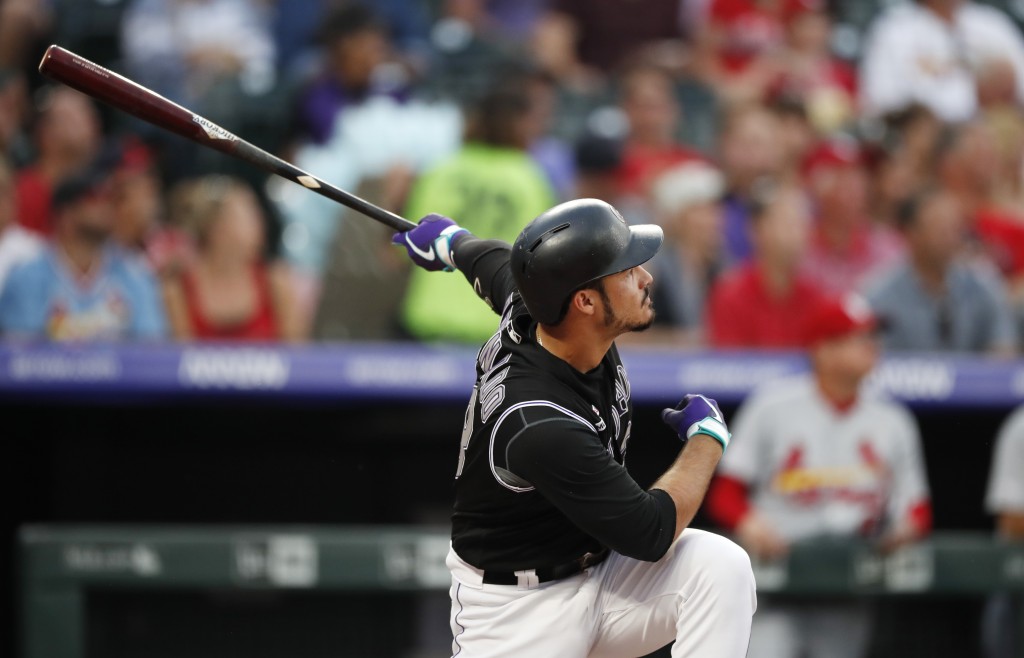 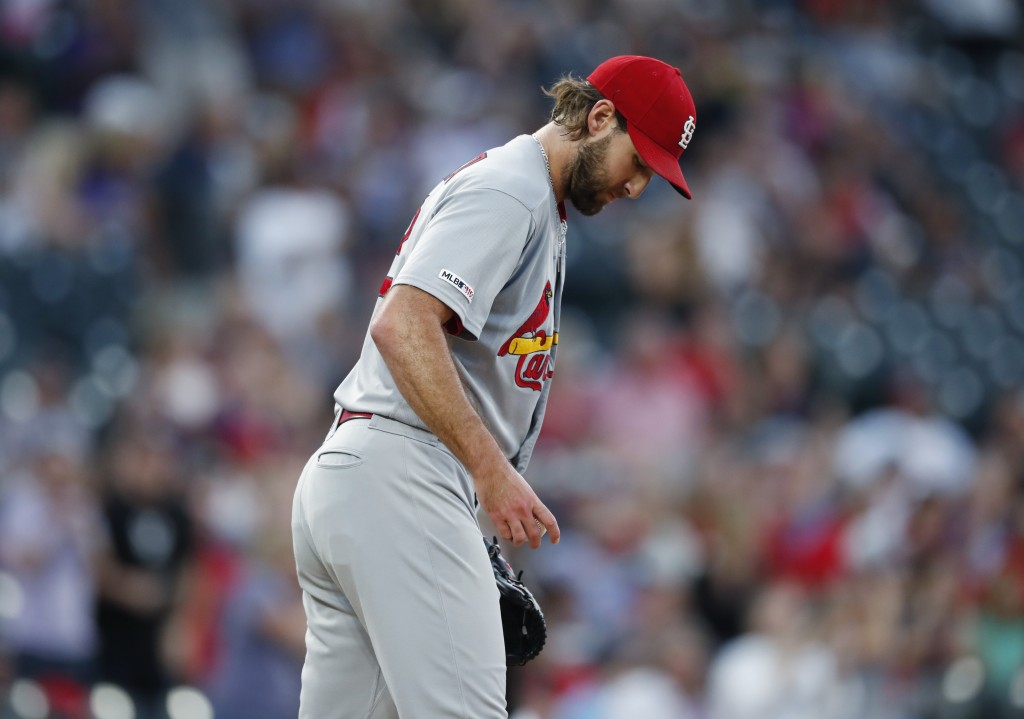 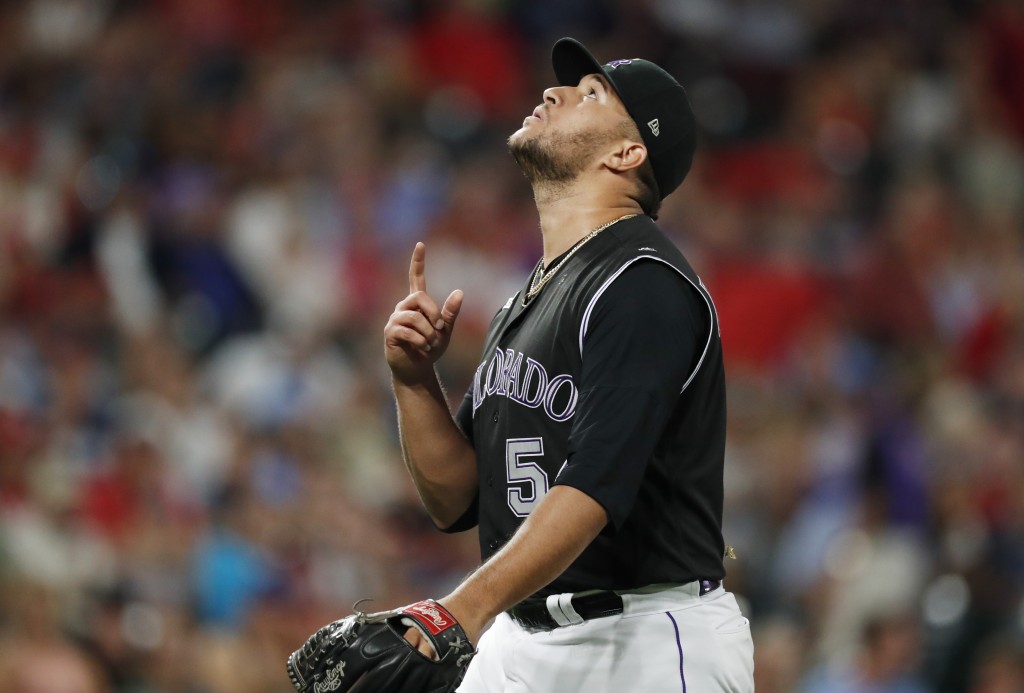 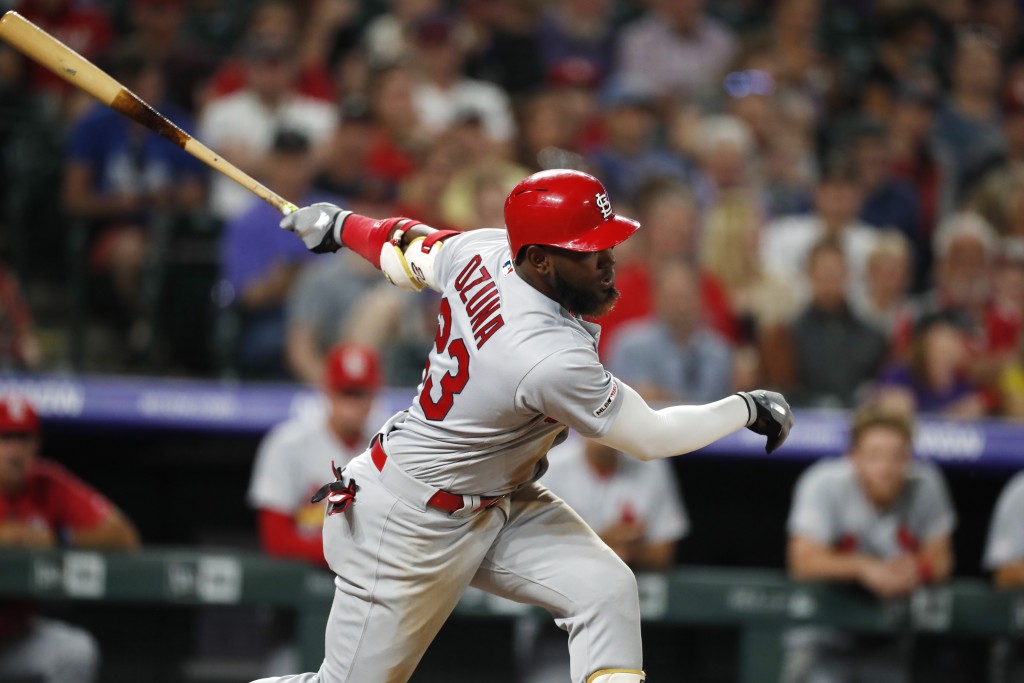 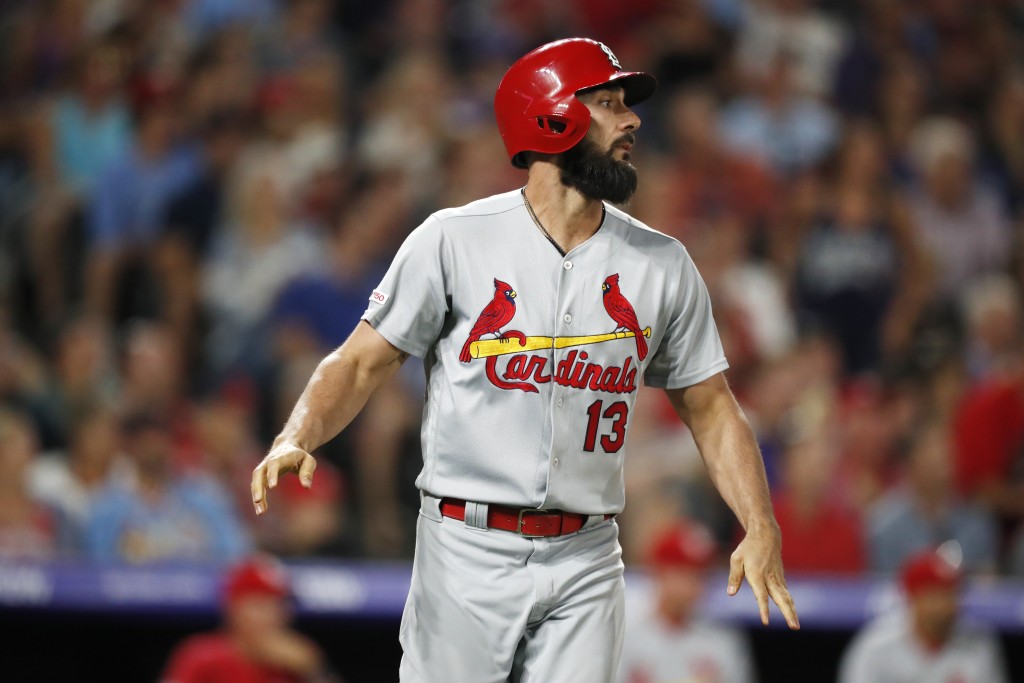 DENVER (AP) — Nolan Arenado hit a 482-foot two-homer that bounced out of Coors Field in the first inning, Chi Chi González got his first big league win in four years and the Colorado Rockies slowed the St. Louis Cardinals' playoff push with a 2-1 victory on Tuesday night.

St. Louis had won 23 of 30 coming in to open a four-game lead in the NL Central over the second-place Chicago Cubs.

Given the early advantage, González (1-6) allowed one run and four hits in six innings. The 27-year-old right-hander had been 0-6 with a 7.29 in nine starts and one relief appearance this year, and he had not won in the big leagues since Sept. 22, 2015, for Texas at Oakland.

Jairo Díaz got six outs and finished a six-hitter for second save.

Michael Wacha (6-7) allowed five hits in four innings and is winless in seven starts and two relief appearances since July 19.

Charlie Blackmon singled with one out in the first, and Arenado drove a changeup to left. The ball bounced off the concourse and out of the ballpark. Arenado's 38th home run this season gave him 110 RBIs this year and 500 extra-base hits in his career.

Dexter Fowler doubled leading off the fourth and scored on Paul Goldschmidt's groundout. González pitched out of a bases-loaded, one-out ham in the fifth when pinch-hitter Matt Carpenter hit a soft liner to shortstop Trevor Story and Fowler grounded out.

St. Louis had runners on the corners in the seventh before Carlos Estévez relieved Bryan Shaw and struck out Harrison Bader and José Martinez.

Cardinals: C Matt Wieters (left calf strain) is getting closer to returning. He has been out since Sept. 1 and has increased his baseball activities in recent days.

Rockies: LHP Kyle Freeland (left groin strain) threw a bullpen session on Saturday and is scheduled to have another one Wednesday. Freeland has been out since Aug. 22. ... Colorado is not sure whether OF David Dahl (right ankle sprain) will return this season.