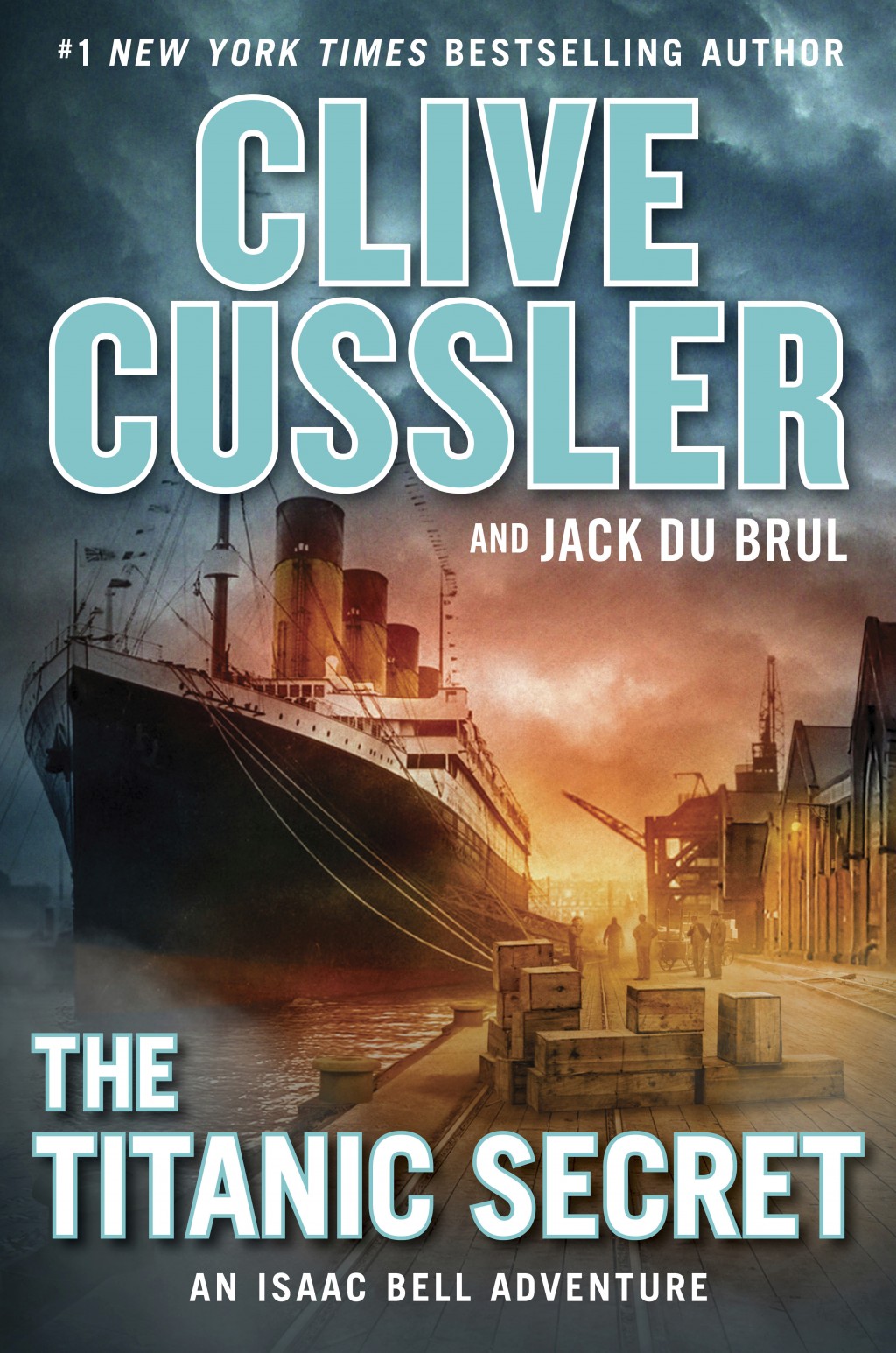 The investigation of an explosion in a mine propels Isaac Bell into a conspiracy with ties to the doomed ocean liner in "The Titanic Secret," the latest entry in the historical series by Clive Cussler and Jack Du Brul.

In the present, NUMA Director Dirk Pitt works to retrieve a sunken submersible in the waters near New York City. This vehicle was used during the Revolutionary War, but wasn't very successful.

Pitt receives a document written by detective Isaac Bell, who tells of a tragedy at Little Angel Mine in Colorado. The material uncovered there is a rare element called byzanium. This stuff is priceless, and its pursuit has a direct line back to when Pitt first raised the Titanic.

Bell takes what he thinks is an easy assignment to uncover what happened in the mine and stumbles upon a vast conspiracy that will take him to France. What he uncovers will put his life in danger, causing him to question everyone and everything.

Cussler fans will savor this one. Since the story deals with an early Cussler novel rather than tweaking this Bell tale to actually be more historically accurate with the Titanic's discovery, it follows the history established in the earlier book when the ship was retrieved from the ocean and the priceless element was ultimately hidden away. The story also highlights the return of one of Cussler's former co-authors, Jack Du Brul. He wrote several books in the Oregon Files series, and his first featuring Isaac Bell showcases why it's great to have him back.