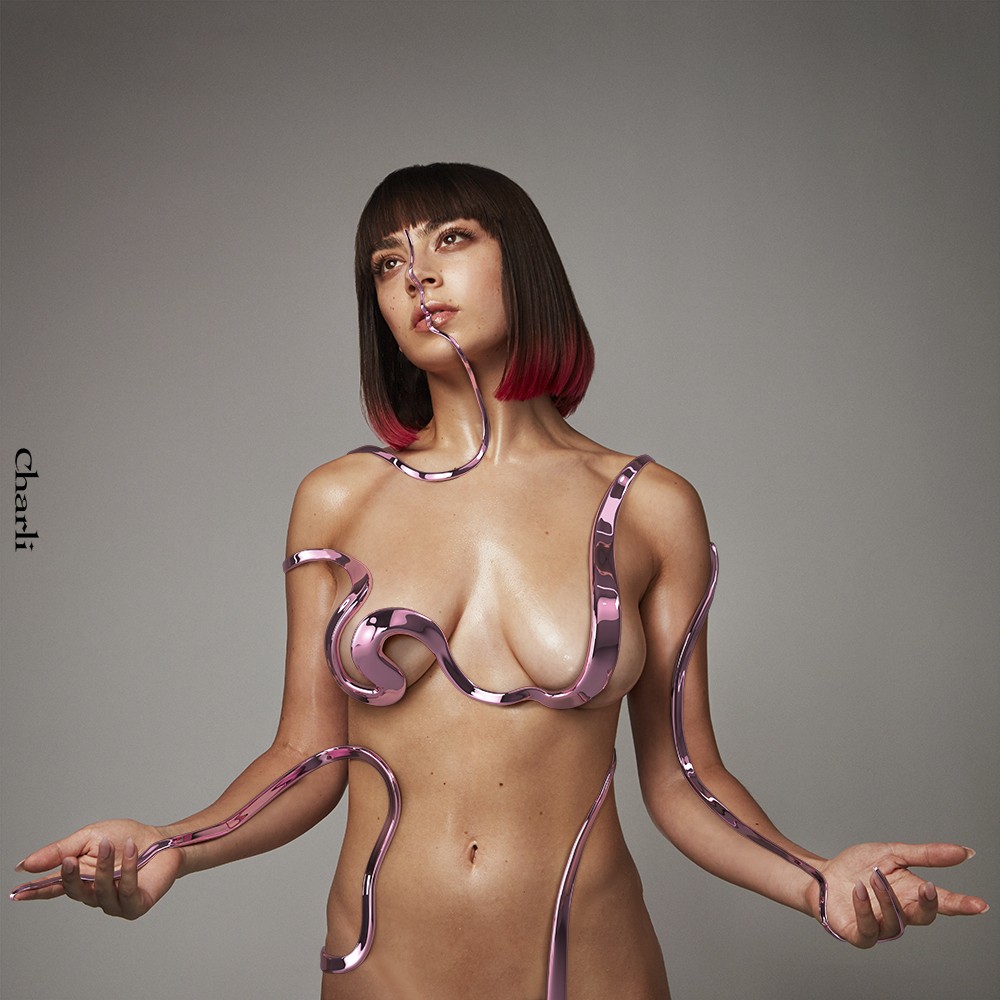 Charli XCX could easily have turned in a safe, hit-heavy pop-dance album this year. But where's the fun in that?

If Jack White is the mad scientist of rock, Charli XCX is the one for pop, a peripatetic mixologist and collaborator who seems happiest pushing the boundaries of what a three-minute song can do. She wonderfully doesn't color within the lines.

The fascinating 15-track "Charli" has the artist looking back with fondness ("1999"), peering into the future ("2099") and at her intimate present ("February 2017"). It can't even be contained in one language — French, Portuguese and Korean are heard.

Charli XCX, born Charlotte Aitchison, already achieved pure pop perfection in the past with "Boom Clap" and "Fancy" and simply replicating that seems to bore her.

Of course, she does offer some typically addictive pop tracks with "Cross You Out" and a subdued "Warm." She's even resurrected an old song — "Track 10" — cleaned it up, added the incomparable Lizzo and offered it anew as "Blame It on Your Love."

But the coolest parts of the album are when Charli XCX goes to the next level, like on "Click" and "Shake It," which aren't really songs as much as they are robots stuck in a blender and left in a monsoon.

Charli XCX has heard the future and has bookended her album with it. The first song — "Next Level Charli" — is either just one long chorus or lacks one, a signal of what may happen in this Spotify era. And the last song — "2099," with Sivan again — is a glorious, anarchic idea at what pop will sound like in 80 years.

We just hope Charlie XCX will be around then, pushing it ever forward.