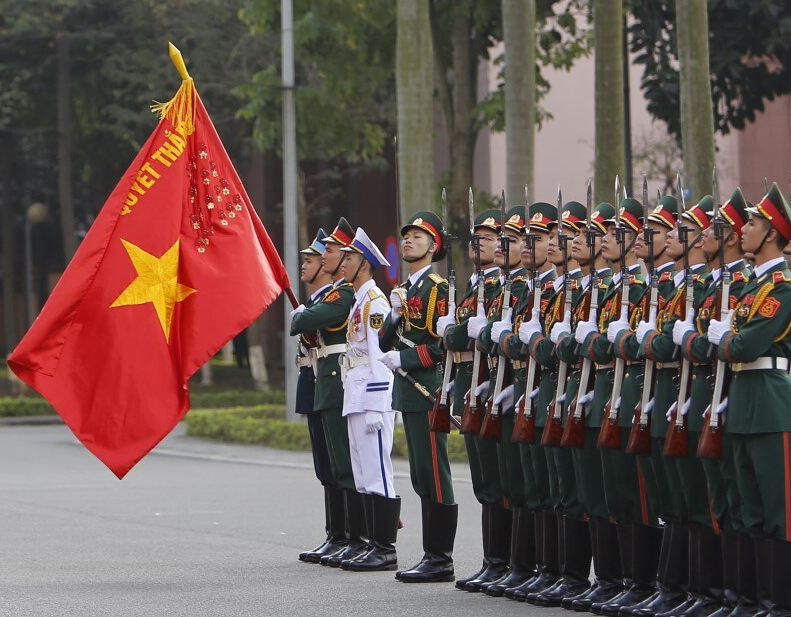 TAIPEI (Taiwan News) – The government of Vietnam is hosting an academic exhibition in Ho Chi Minh City this week in order to emphasize its claim over islands in the South China Sea.

With tensions between China and Vietnam simmering due to China’s expansionist policies, Vietnam is renewing focus on its territorial claims over the Paracel Islands and parts of the Spratly Island group. In light of this, the Vietnam Ministry of Information and Communications is hosting the three-day event in cooperation with the Vietnam National University of Ho Chi Minh City.

The exhibition and conference will include speakers and various displays, such as historical documents, maps, and 3D projections, reports CNA. The event is intended to showcase historical evidence and examine the legal basis for Vietnam’s claims over the two islands groups.

Over the summer, Vietnam and Chinese vessels faced off in several parts of the contested South China Sea. Recently, both the United States and Australia offered support for Vietnam by condemning China’s bullying tactics in the region.

Vietnam’s claims in the region, like China’s, extend far beyond the country’s exclusive economic zone, and Hanoi also has conflicting claims with Taiwan over the Spratlys. Recently, a petition was launched in Vietnam calling for international organizations to accept the renaming of the South China Sea as the Southeast Asian Sea.