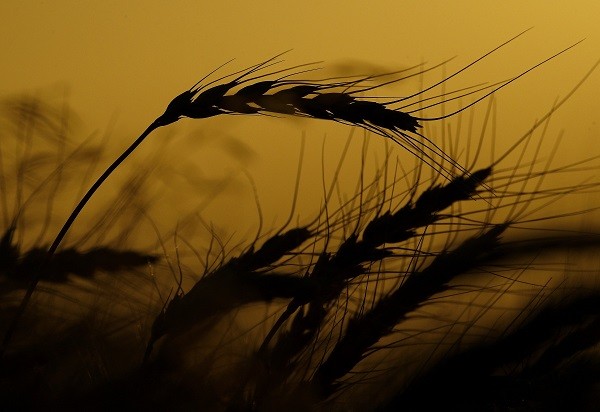 TAIPEI (Taiwan News) — As the U.S. and China continue to impose retaliatory tariffs on each other's goods, Taiwan will fill some of the trade void by buying US$3.6 billion (about NT$113.1 billion) worth of American agricultural products.

The Taipei Economic and Cultural Representative Office in the U.S., Taiwan has announced that Taiwan will purchase an array of products from American farms, including meat, corn, wheat, and soybeans. According to the statement, Deputy Minister of the Council of Agriculture, Chen Junne-jih (陳駿季), will ink a letter of intent to this effect next week at the Congressional Visitor Center in Washington.

The announcement portrayed the island country as a dependable partner market amid fraught U.S-China relations. Painting a contrast with China, the office said, "Taiwan instead has been a trustworthy trading partner of the US and is taking substantial action to enhance closer US-Taiwan economic cooperation."

Last year, China slapped tariffs of up to 25 percent on 120 US goods, including farm products such as soybeans. Once the U.S.'s biggest agricultural export to China, soybeans exports plummeted by 98 percent by the end of 2018, according to research by Deutsche Bank.

In August, Beijing announced an additional US$75 billion in duties on American products, ramping up tariffs on food products in particular by another five to ten percent.

While Taiwan's new imports will provide the tariff-weary American agricultural industry with some relief, they can only replace about 18 percent of farm products bought by China before the trade war began. One North Dakota farmer remarked, "It's good, obviously good; we need all the help we can get ... but we need to get back to business with China," according to the South China Morning Post.