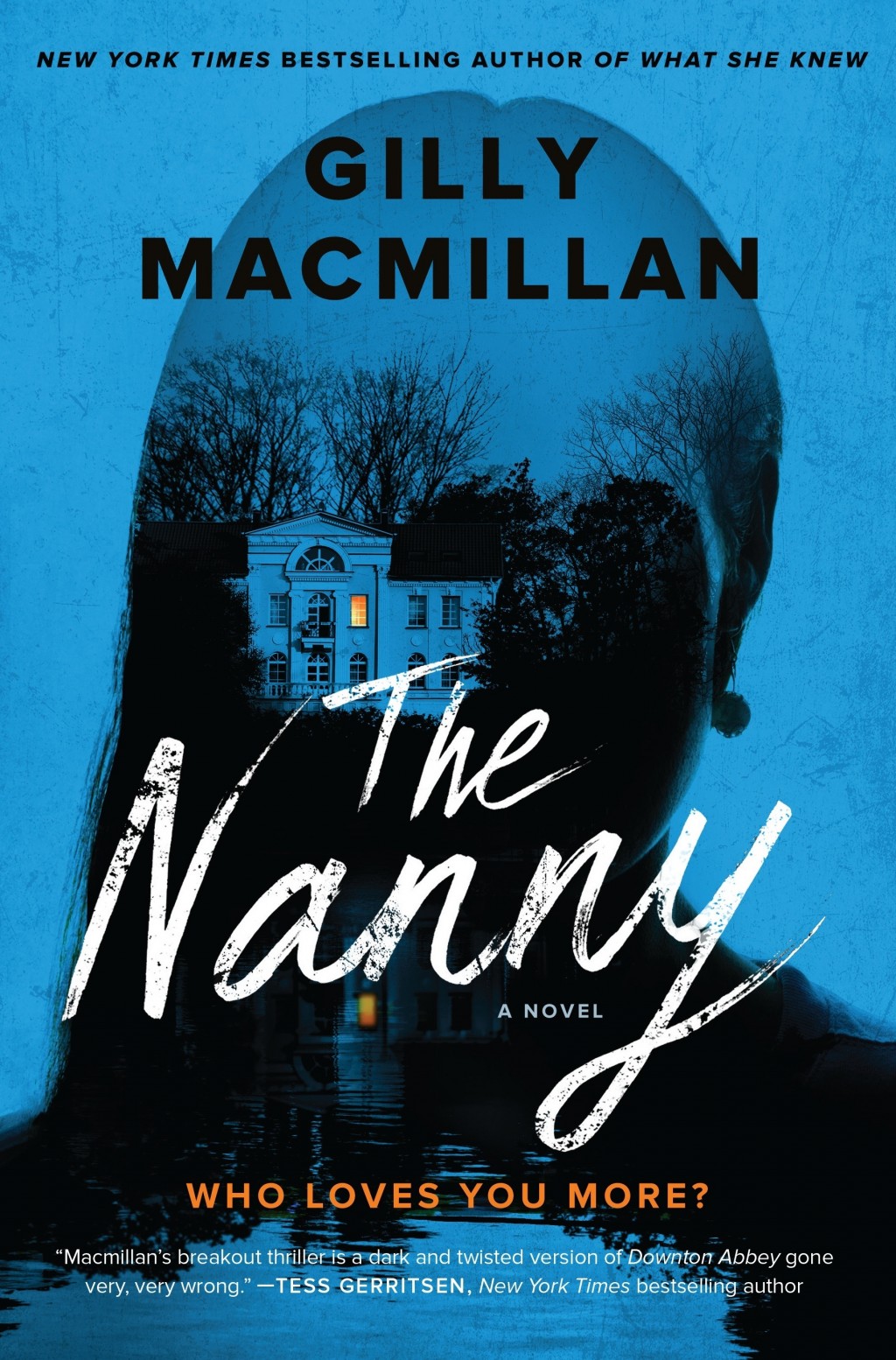 Macmillan proves the truth in the adage that the rich are different from you and me while showing family dynamics often are an equalizer. Granted, most people aren't raised by nannies nor do they live in sprawling mansions in the British countryside as do the Holts. But family problems are universal.

Jocelyn Holt spent 20 years distancing herself from her parents, Lord and Lady Holt, and their estate, Lake Hall. She moved to California, married and eventually had a daughter, Ruby, who is now 10 years old. Jocelyn — who calls herself Jo — hasn't been in England for years, even missing the funeral of her father, Alexander, whom she loved, because that would mean seeing her mother, Virginia, whom she loathes. Jo remembers a childhood of neglect and disgust from her mother, but being loved and cherished by her nanny, Hannah. But when Jo was 7 years old, Hannah left in the middle of the night, with no goodbyes, and all her belongings vanishing with her.

Jo and Ruby are forced to move back to Lake Hall following the death of her husband Chris. Jo believes she has no other options — all of their money was tied up in Chris' failing business and she isn't an American citizen. Jo and Virginia resume their fractious relationship. Jo barely hides her contempt for her mother and resents that Ruby and Virginia quickly bond. But one of Virginia's great regrets is that she never had the kind of relationship that she yearned to have with Jo. A skull discovered on the estate's island has Jo wondering if it belongs to Hannah and if her parents murdered her nanny. When the long-lost Hannah eventually shows up, Jo is thrilled, hoping to re-establish a loving relationship with her beloved nanny; Virginia and Ruby feel differently about Hannah.

The mystery of what happened to Hannah — and the hints of violence — drive the plot, but the real strength of "The Nanny" is the mother-daughter relationship and how feelings can be manipulated. Macmillan perceptively alternates between the memories of Virginia and Jo and their present situation, allowing the reader to have both empathy and irritation with both as their contrasting relationship emerges. Lady and Lord Holt believed themselves to be respected, even loved, by the villagers. But many residents, and the detective investigating the skull, despise the aristocrats, assuming the wealthy suffer no consequences for their actions.

Macmillan wisely doles out clues leading to a surprising finale in the character-driven "The Nanny."