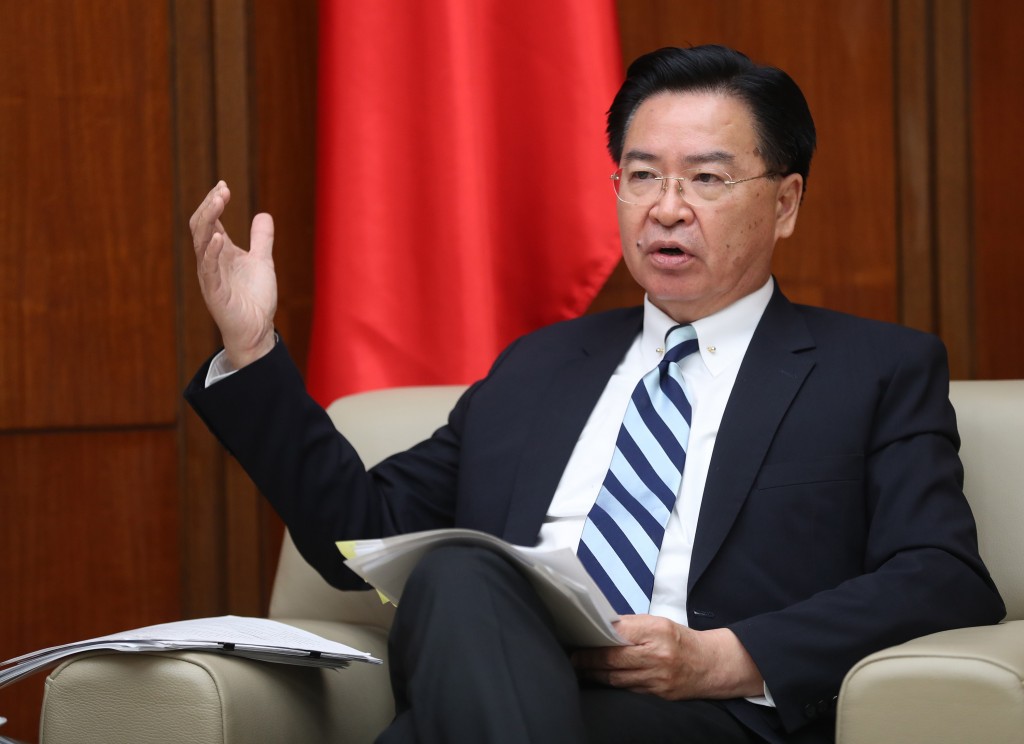 The authoritarian regime in Beijing was using citizens and in particular students to defend its policies and counter democratic support for Taiwan, Hong Kong and Tibet, Canada’s iPolitics news site reported Tuesday (September 10).

Democracies such as Australia and Canada were waking up to the risks of infiltration by China’s propaganda tactics, which also included donations and lobbying, Wu noted in an interview conducted in Taipei on September 6.

He also pointed out the use of economic power by China, which over the past few years has forced a number of foreign businesses to change their references to Taiwan on their websites.

The Canadian website emphasized the close links between Taiwan and Hong Kong as targets of China’s authoritarian endeavors.