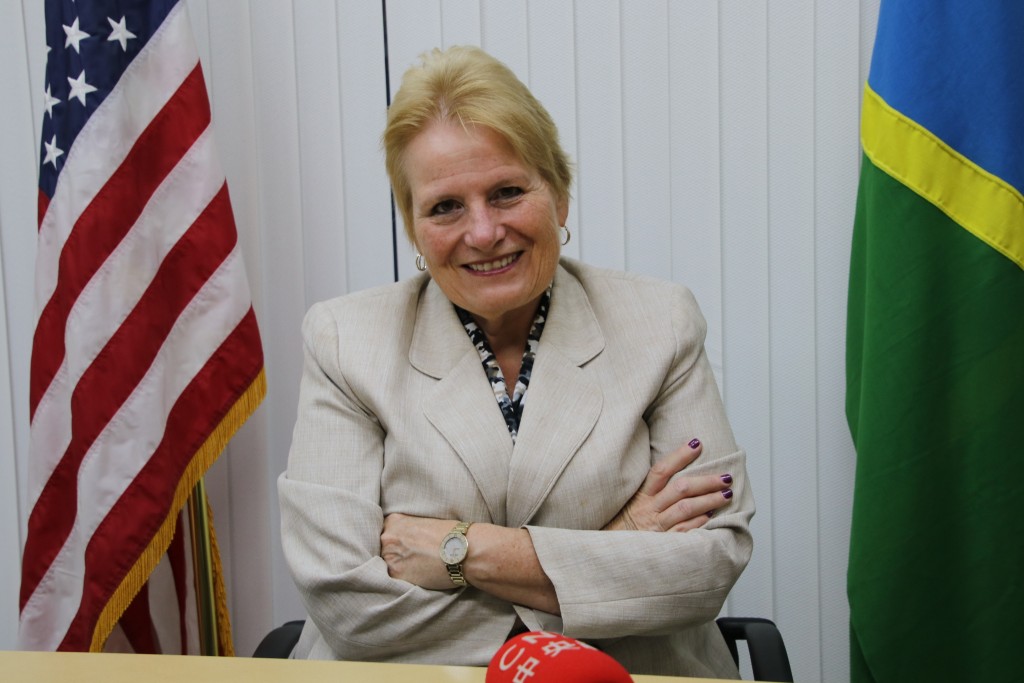 Politicians in the Solomon Islands have been making varying noises about the advantages of Taiwan or China, while Foreign Minister Jeremiah Manele visited Taipei.

Ebert-Gray flew from her usual base in Papua New Guinea to the Solomon Islands, where she met Prime Minister Manasseh Sogavare Tuesday (September 10), according to an exclusive report by CNA.

She reportedly described Taiwan as the islands’ “exceptional partner” and pointed out the challenges to diplomatic relations between the Solomon Islands and Beijing, CNA reported.

The U.S. and Australia, among others, have been concerned about China expanding its influence over small and impoverished Pacific island nations, in addition to Beijing’s aggressive stance over disputed islands and reefs in the South China Sea.

Sogavare reportedly planned to travel to the U.S. to attend the United Nations General Assembly, while he would also meet Vice President Mike Pence.