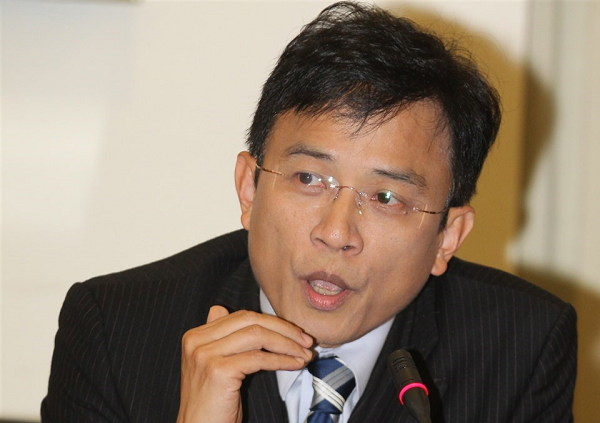 Last week, the president sued two academics who have been claiming she never passed her dissertation defense in 1984.

On his online show on Tuesday (September 10), Peng claimed that not only had Tsai never complete her Ph.D. studies, but she had failed the test to begin them in the first place, Yahoo News reported.

He also alleged that Tsai had used the planned title for her Ph.D. dissertation, “Unfair Trade Practices and Safeguard Actions,” to rename a document she had written during her preceding M.Phil. studies.

According to Peng, the “Mr. Elliot” listed as her professor was, in reality, one of her fellow students from her days in graduate school.

Both Tsai and the LSE have said that the future president did, in fact, complete her studies and receive a Ph.D. degree.