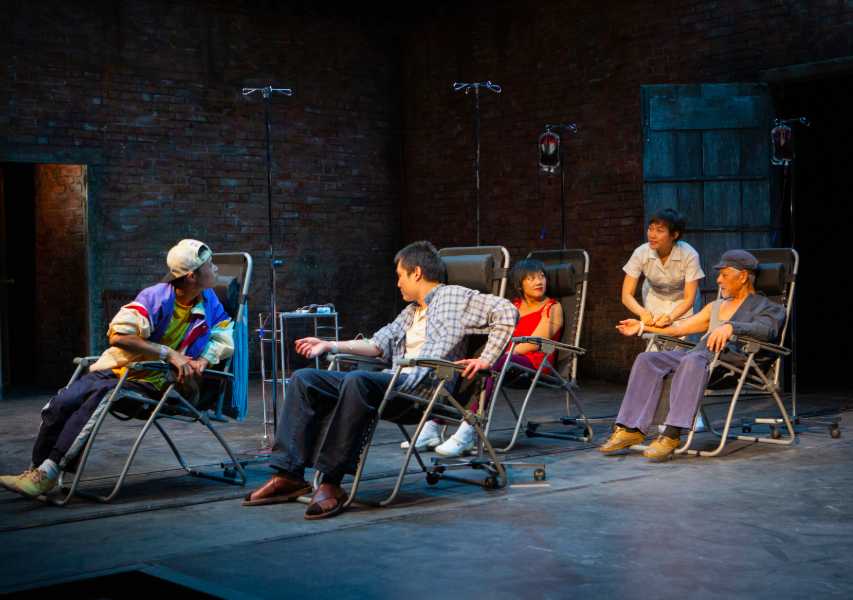 TAIPEI (Taiwan News)— “The King of Hell’s Palace” was inspired by true stories from China and has its world premiere at the Hampstead Theatre in London on Oct. 12.

“The King of Hell’s Palace” (地獄宮殿的國王) is directed by Michael Boyd and written by Frances Ya-Chu Cowhig (高雅竹). She’s the daughter to an American diplomat and Taiwanese mother.

“The play is set in Henan, China,” said Cowhig, in an interview at Hampstead Theater. “It concerns how government and corporations by privileging profit over people are mortgaging the future.”

According to Radio Free Asia, the play is based on the true story of “AIDS villages” 24 years ago in Henan Province, when farmers were so poor they had to sell blood for money. A Chinese doctor, Wang Shuping (王淑平), unveiled this secret to the world.

Wang and Cowhig’s father were friends so Cowhig wrote the play because she wanted to reflect the real world through her art. However, the inside stories of the AIDS villages have irritated China officials.

Wang issued a statement that said her relatives who live in China have been approached by Chinese officials and asked to recant details of the play. “I will not be silenced by fear,” retorted Wang.

Wang explained that as an American citizen, she feels obligated to protect the doctors who live in China and prevent them from being bullied by the government. Please visit the website for further information. 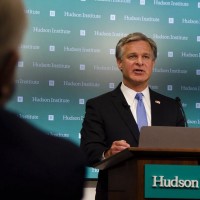