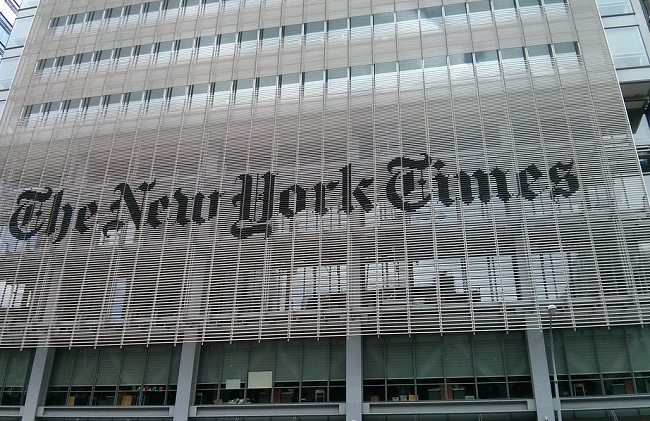 TAIPEI (Taiwan News) – Taiwan’s Ministry of National Defense (MND) on Tuesday (Sept. 10) issued a statement critical of a story in The New York Times that falsely alleged that the MND would make a counter-attack targeting China’s Fujian Province in the event of a Chinese attack on Taiwan.

The original article, titled “This is How a War With China Could Begin,” was published by The New York Times (NYT) on Sept. 5 and authored by journalist Nicholas Kristof. In the article, a source is mentioned who claims that the MND has a counteroffensive contingency plan to attack China’s shores in response to a People's Liberation Army attack on the island.

The claim was included in the article following a statement from Taiwanese Foreign Minister Joseph Wu in which Wu said that Taiwan’s military is planning "for defense and offense.” The structure of the paragraph might lead readers to believe that Wu’s use of the word “offense” indicates plans for a missile strike on Fujian.

The MND declared on Tuesday that the reported statement is false and that the ministry has no such provisional “offensive plans” to launch “air strikes on Fujian Province” as the NYT article suggested. The portion of the NYT article in question was as follows.

“Government officials in Taiwan were cagey about how they would respond to provocations in cyber and other realms, but Wu said that military officials “are planning for defense and offense.” Another senior government official said that retaliation could include airstrikes on China’s Fujian province.”

Foreign Minister Wu also responded to the confusion prompted by the article and clarified his own statements. In his comments with the NYT interviewer, he said he meant that Taiwan’s military was actively planning defensive and offensive measures to ensure Taiwan’s national security in a variety of possible scenarios, reports UDN.

In other words, he never made any indication that Taiwan would retaliate to a Chinese attack by striking targets in Fujian. Wu also noted that it is impossible for him to know the identity of the unnamed “senior government official” mentioned in Kristof’s article. 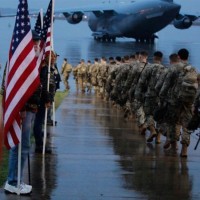