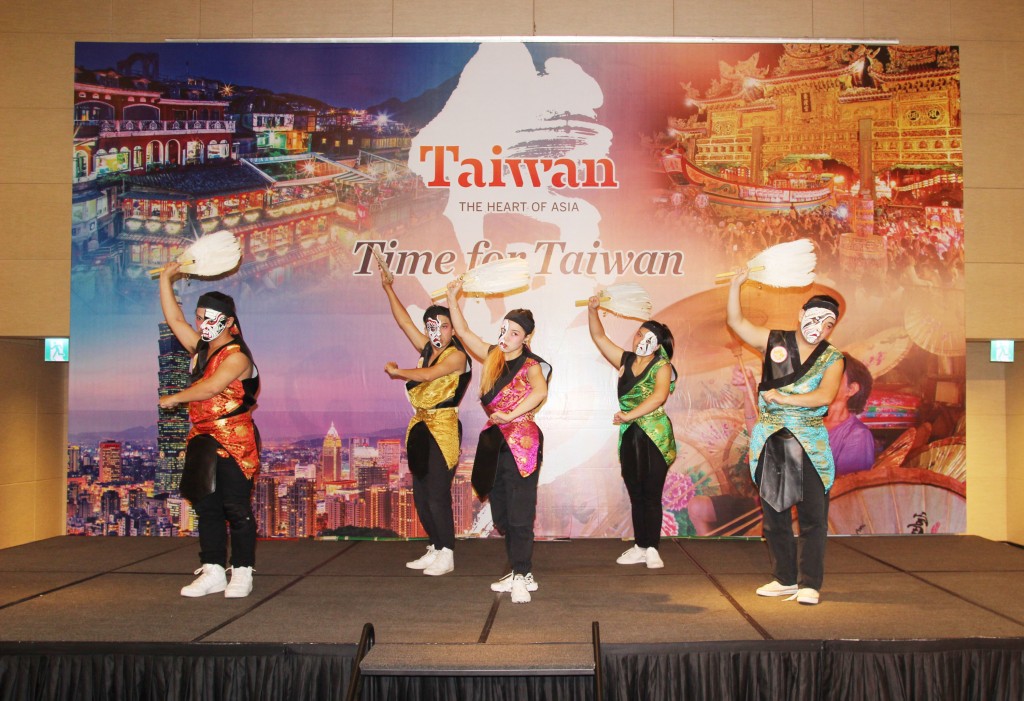 TAIPEI (Taiwan News) – Taiwan is engaging in a vigorous campaign to promote bilateral tourism with Vietnam by participating in a travel exposition and holding promotional events.

The Tourism Bureau of Taiwan led a delegation comprising representatives from the tourism industry to take part in the 2019 International Travel Expo Ho Chi Minh City (ITE HCMC) held in the southern Vietnam city between Sept. 5 and 7.

A Taiwan booth was set up at the event, and the delegation pulled out all the stops to woo potential tourists from the Southeast Asian country. From putting on a Taiwanese dance performance to showcasing the island’s traditional culture and aesthetics, they made every effort to impress locals with the island's unique appeal, reported the Central News Agency.

Following the conclusion of the expo, the Taiwanese group flew to Hanoi on Monday (Sept. 9) to hold a pitch event for tourism promotion. The event featured an introduction to the island’s landscape and culture as well as travel packages and opportunities for cooperation.

Taiwanese troupe T.S.D (鐵四帝), which garnered over 10 million views online for its combination of street dance and local temple culture, staged a performance at the event that brought it to a climax with its striking visual effects, said CNA.

An office of the Tourism Bureau was established in Vietnam in March, with a view to boosting travel ties. Taiwan saw tourist arrivals from the Southeast Asian country rise to 490,000 in 2018 from 146,000 in 2015, reported XinMedia.