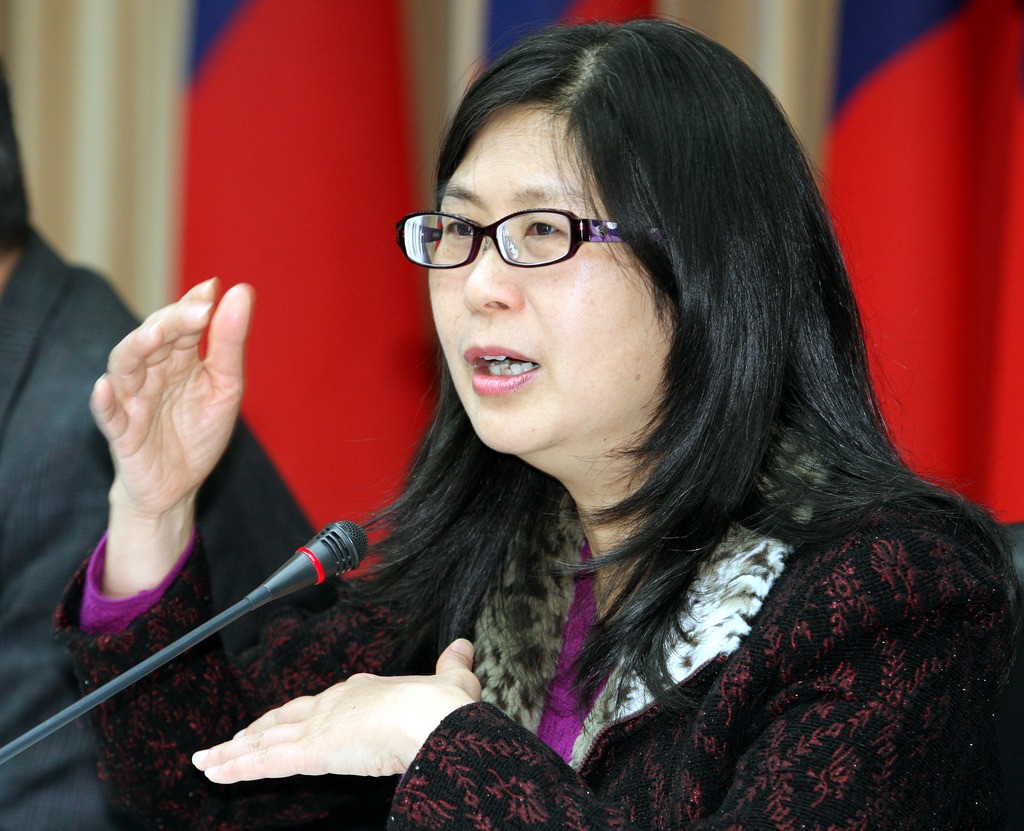 Lai, who headed the MAC from 2008 to 2012, said in an interview with Credere Media (信傳媒) published on Monday (Sept. 9), "My former national security team and I are highly dissatisfied with President Tsai's ability to govern the country in recent years, and very disappointed. However, her doctoral degree from LSE is real. It is actually true!" Lai lamented that when elections roll around, "demons start dancing wildly, falsehoods become truths, the society turns on itself, there are no rights or wrongs, which I find hard to accept."

Lai said that before Tsai returned to Taiwan, she went with her to Harrods to buy clothing. While waiting to give her oral defense, Lai said that Tsai frequently used her electric typewriter to help Lai's friends reprint their doctoral dissertations. Tsai then gave the "English electric typewriter" to Lai after she finished her oral defense and prepared to return to Taiwan, according to Lai. Lai said she later brought the typewriter with her to the University of Sussex, which made many students envious, and they frequently asked her to borrow it.

Lai claimed that Tsai passed her oral exam and received her doctoral degree in less than three years. She then reasoned that Tsai would not have celebrated if she had failed her oral defense:

"At the time, our circle of friends [including foreign friends] all thought she was amazing! She passed the oral exam for her dissertation, which cannot be done through deception! Several of us [including foreign friends] celebrated with her at that time. If she had failed to pass the oral exam, she would only cry, continue to revise it and resubmit! How could her partners celebrate?"

In response to those who claim Tsai's doctoral dissertation and degree are a fraud, Lai asked why would Tsai cheat. Lai then said, "This is a question of logic! She [Tsai] was only in her 20s, quickly received her PhD. If she did not finish her dissertation, she would definitely continue to stay in Britain and work on her dissertation and not leave until she was finished."

"Besides, there are letters from the university proving that she got her doctorate. The British university system is so simple, and the letters sent by the school are the proof! The school has its own operating system. Moreover, without her doctorate degree, she would not have been able to work as an associate professor at Taiwan's Soochow University or National Chengchi University in the 1980s," said Lai.

In addition, Lai said that doctoral students in the UK are only responsible for handing in their dissertations to the school. "Whether or not they are placed in the library is up to the school to decide. It has nothing to do with the students." "Some schools put doctoral dissertations in libraries, some schools do not, each university does it's own thing," said Lai.