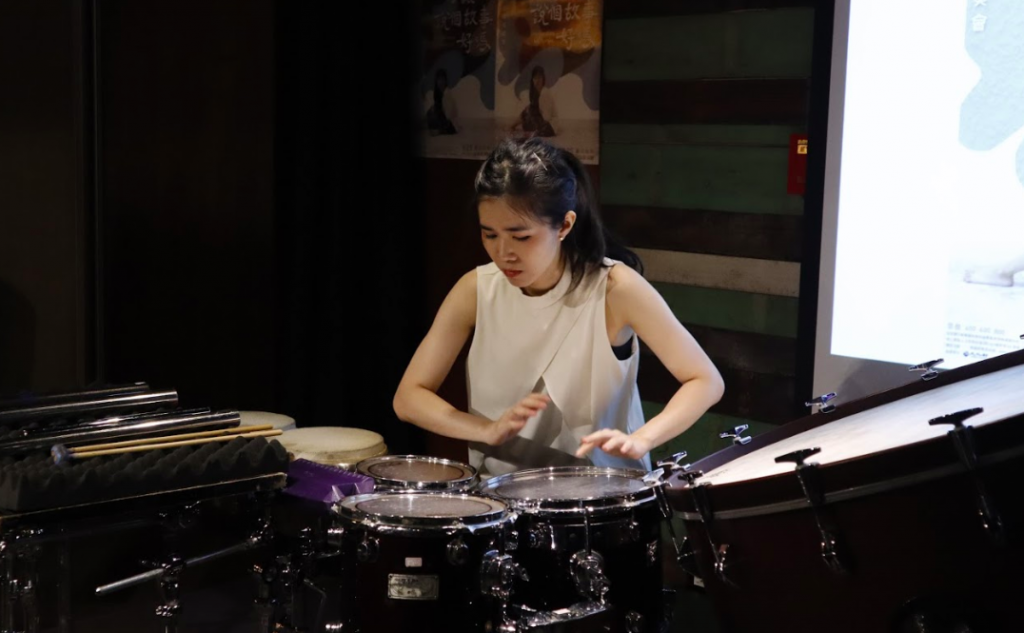 The Ju Percussion Group has returned from its tour of Canada just in time to prepare for “A Tale of Clay,” its major year-end show. In the meantime, however, the ensemble will showcase the talents of two young musicians, Peng Ching-ying and Huang Wei-hsin.

Peng’s solo performance, which will take place on Sept. 25, is titled “One Last Story and That’s it,” and was inspired by her love of literature. The playlist includes "Proteus," composed by Jesùs Torress, "Summer Treehouse" by Chad Floyd, and the world premiere of “I” by Tsai Yun-Tien (蔡昀恬).

Huang will follow Peng on Sept. 26 with "The Smile is its Sword," which is based on her belief that people tend to hide to wear their smiles like masks even when they feel unhappy. Huang will also integrate theatrical elements into the recital.

“One Last Story and That’s it” and “The Smile is its Sword” will be performed at the Eslite Performance Hall. Please visit the website and Facebook page for further information. 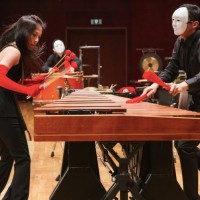 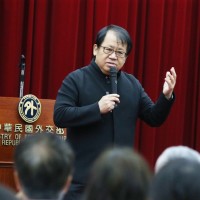 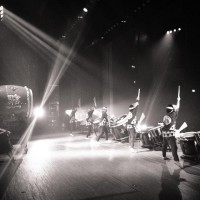 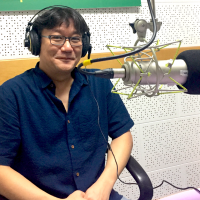