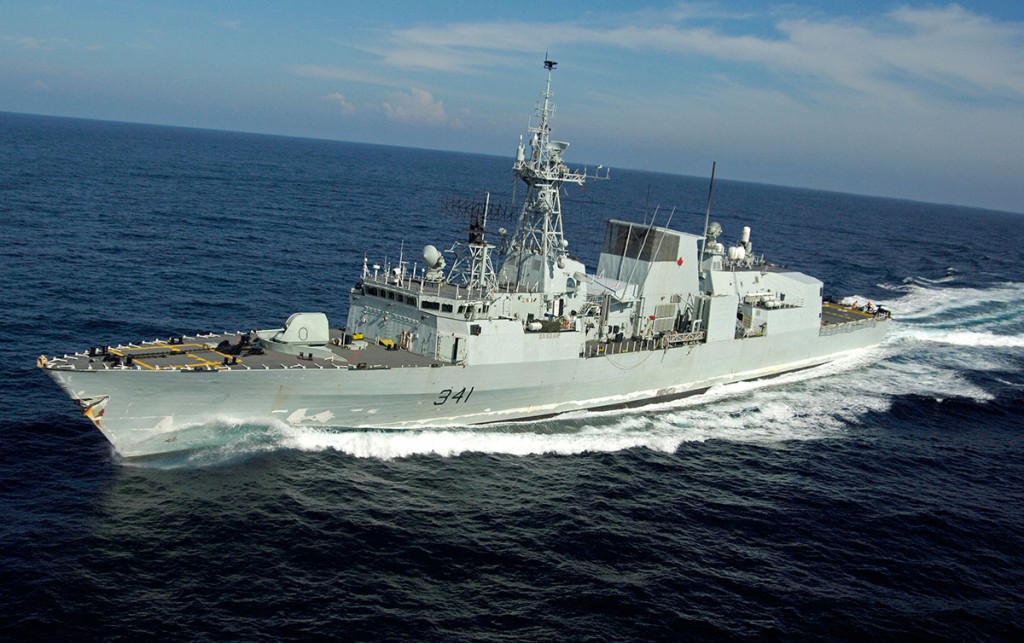 TAIPEI (Taiwan News) – For the second time in less than three months, the Royal Canadian Navy on Tuesday (Sept. 10) carried out a transit of the Taiwan Strait while heading towards the South China Sea.

Taiwan's Ministry of National Defense has confirmed that Tuesday morning that the Halifax-class frigate HMCS Ottawa entered the Taiwan Strait heading south. It activated its automatic identification system (AIS) and made the transit without incident.

UDN reports that the ship had recently made a port visit to Pyeongtaek, South Korea, and that it was en route to Thailand. The transit of the Ottawa comes almost three months after another Halifax-class frigate, the HMCS Regina, made a transit through the Strait on June 19, heading south to north.

The China Times reports that the Ottawa’s current mission in the Pacific is to provide support for enforcing international sanctions targeting North Korea. By transiting the Taiwan Strait on its way to a port of call in Thailand, the Canadian Navy is asserting its right to freely use international shipping lanes.