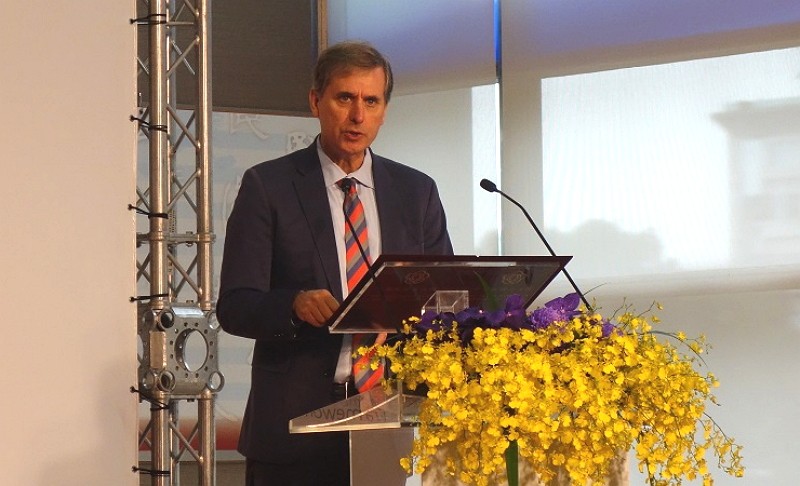 TAIPEI (Taiwan News) – A top U.S. diplomat said on Tuesday (Sept. 10 ) that China has invested significantly in ways to disrupt the upcoming 2020 presidential election in Taiwan, including the spread of disinformation and tactics aimed at dividing the island's people.

Scott Busby, deputy assistant secretary of state, made the remarks in a speech delivered at a workshop titled "Defending Democracy through Media Literacy in Taiwan." The event was part of the Global Cooperation Training Framework, a U.S.-Taiwan joint initiative that has expanded to include countries like Japan and Sweden, reported the Liberty Times.

According to Busby, Washington has endeavored to thwart attempts to jeopardize the credibility of democratic elections and counteract the threat of misinformation. With the Taiwanese elections only a few months away, China has once again sought to wage a war of false information on the island and sow seeds of doubt in the free and democratic society.

Beijing, he claimed, is exploiting social media to disseminate disinformation anonymously and through ever more complex means, undermining what has been achieved by Taiwan in its fight for democracy.

The best countermeasure would be to enforce education, Busby reckoned. He also made a case for a transparent and free media environment, while pledging U.S. support on helping its allies enhance their media's credibility, according to the report.