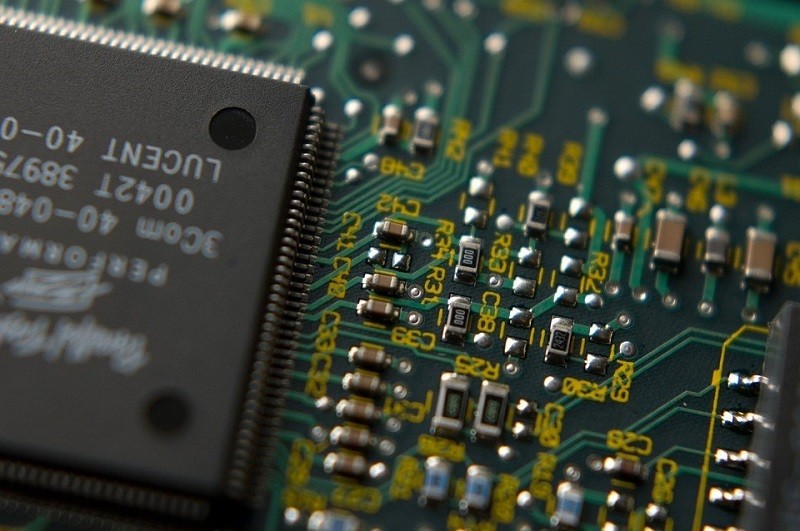 Su said this would provide a good opportunity for the government to work with them and create a “Silicon Shield.” This would allow Taiwan to stabilize its economy in a challenging global environment, Central News Agency (CNA) reported on Monday (Sept. 9).

Su said that over the past two decades many Taiwan businesspeople have set up manufacturing plants in China because of cheap labor and lower environmental costs. However, rising wages in China and pollution bans like those in Kunshan City, Jiangsu Province, have made them realize that “times have changed,” Su said.

“The US-China trade war acts like a catalyst,” Su said. Many Taiwanese businesspeople in China have been thinking about changing their manufacturing bases, and US President Donald Trump’s actions have given them a big push, Su added.

Trump’s latest US$300 billion tariff hit includes cell phones and notebooks. As a result, Taiwanese business owners in China are in no doubt that returning to Taiwan is in their interest and are speeding up the business of reinvesting here, Su said.